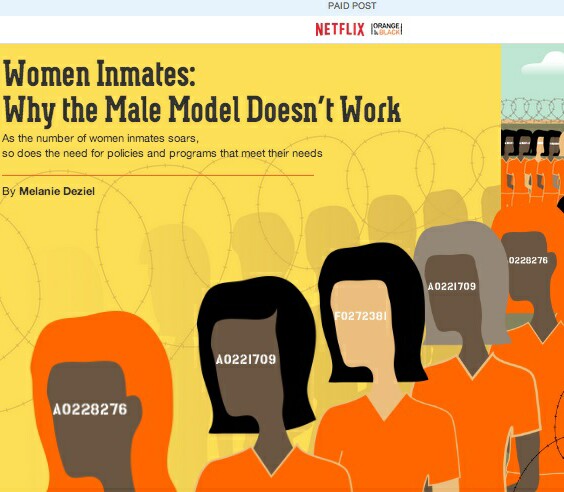 Brace yourselves; the native revolution is coming.

Ad Age reports that native is one of the fastest growing and evolving areas of advertising. Last year, brands spent about $3.2 billion on native advertising, an increase of more than 46 percent from 2013. According to MyersBizNet’s latest report, that number will continue to rise in the next five years, with native content generating most of if not all of the growth in the larger $7.8 billion branded content/product placement category.

More publications and mass media companies, such as AOL, Condé Nast, Time Inc., Forbes and The New York Times are moving toward in-house studios for native content creation, which continues to threaten ad agencies. During the recent DoubleClick Leadership Summit, Google unveiled its own native advertising technology that allows it to work with publishers to serve custom ads.

When audiences come to content, they expect to find content, usually in a downstream feed, a format inherent in Facebook and Twitter. Native ads -- reallyall ads -- should be integrated as part of the reader experience, said Mike Germano, Chief Digital Officer of VICE.

In order to drive engagement with brands, native ads need to live seamlessly on the page, offered Linares from Yahoo. Consumers, especially digital natives (who spend an average of 35 hours per week on digital devices), have a strong radar for when brands market to them and a low tolerance for ads that interrupt their reading experience. When audiences click on a piece of content and see an ad, they’re still in a content consumption mind-frame, Linares explained. Anything that interrupts that consumption fosters a negative user experience. Conversely, native ads that foster this experience instead create a positive relationship with the brand. For example, The New York Times Brand Studio teamed up with Netflix to create the native piece “Women Inmates: Why the Male Model Doesn’t Work” (pictured at top) to promote the second season of “Orange of the New Black.” A native ad like this one works because it doesn’t disrupt the content consumption mind-frame of readers. It provides useful information to them, which in turn makes them more interested in the show. However, advertisers and publishers also want to be careful to not deceive their audiences.

Respect your audience while advertising to them.

Two weeks ago, the Federal Trade Commission continued to urge publishers to clearly distinguish native ads from editorial content. Editorial guidelines aside, native advertising is not just about blending in with publishers’ content; the best native ads enhance the content consumption experience.

Obnoxious, unattractive ads don’t serve the publisher or the advertiser, advised Germano. Instead, native ads should represent the voice and visual elements of the publisher. Readers, especially digital natives, do not want to feel like they’re being tricked. Rather, the ad should follow smart design and clearly set itself apart from editorial. That way, they’ll consume and engage with an ad, because they want to -- rather than tune out or, even worse, install adblockers.

The Internet is full of great content, which makes it even more difficult for advertisers to find the best audience. Native allows advertisers to create engaging content that people will find meaningful. Linares at Yahoo recommends taking organic signals and user data to determine whom they are. Personal data will only continue to become a more important (though controversial) factor when targeting audiences. Cast a wide net, but narrow in on who, personally, is the right audience for your brand, especially those social influencers within a specific market. Devote energy to curating your own socially viral audience. “You want to put out the right content that will resonate with people,” Linares said.

Programmatic and native can not only coexist, but also offer more for real-time dynamic creative, said Curt Larson, Vice President of Product Management at Sharethrough. The most recent update to the OpenRTB standard allows for more manipulation of creative elements, so publishers can seamlessly fit ads on their pages, an advantage for mobile display advertising and in-feed ads. And programmatic direct platforms can offer even more options depending on the publisher. With programmatic native, publishers and advertisers can transact programmatically with creative optimized so it lives and breathes on the site. For example, with programmatic native video, audiences can watch it directly on the site. The user is not leaving the environment, thus creating more of a true native experience, Larson said. Getting DSPs on board remains a challenge, but publishers should incorporate more programmatic native options, especially relating to RTB, he added.

For publishers who are new to native, Larson said to start with real-time content marketing. The more relevant and in-time, the more performance advertisers will see, because audiences are already searching for that content.

Regardless, try something, Larson declared. “Native is not that hard. You should be doing it.”

Leanna Garfield is a recent magazine journalism graduate of Syracuse University and a chronic wanderlust. This summer, she is an IRTS fellow, an intern for MyersBizNet, and an editor for 1stFive. Say hello at leannagarfield@gmail.com or tweet her @leannagarf…