Fixating on a President's Lifestyle: A Missed Opportunity to Inform 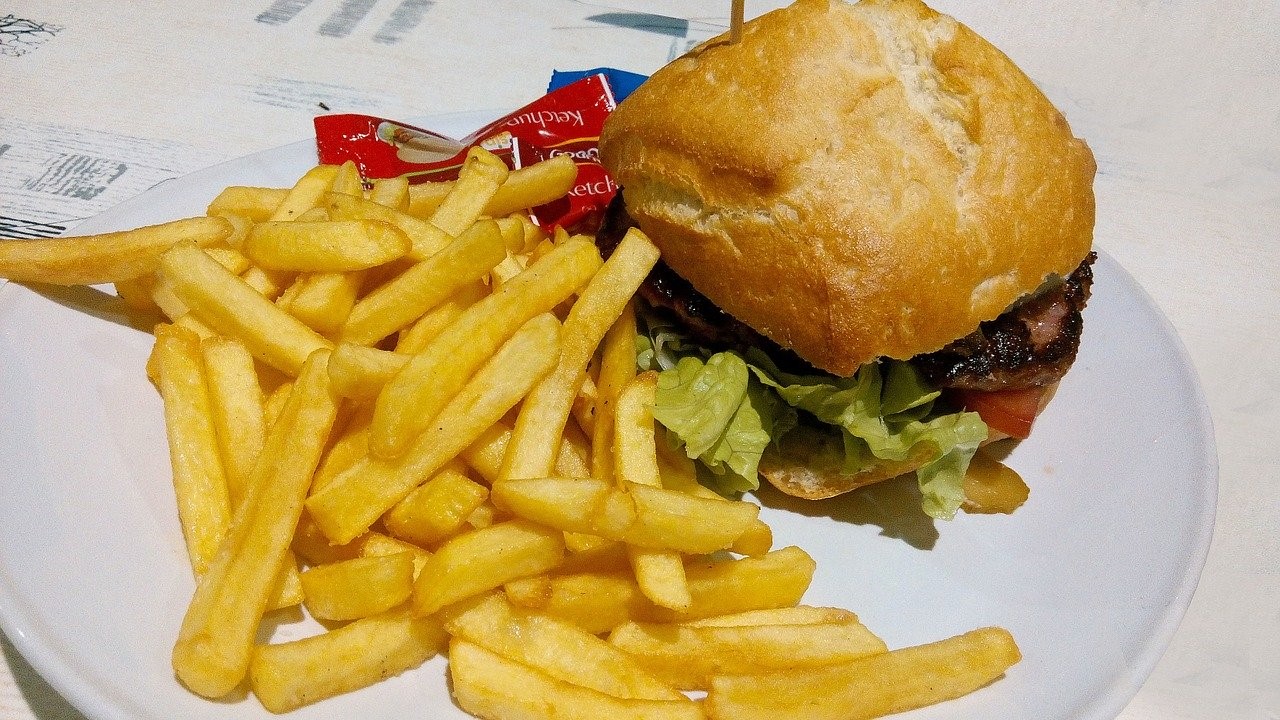 A December 2019 Vice headline provocatively asked: "Has Donald Trump Ever Eaten a Piece of Fruit?" The article's author, Drew Magary, concluded — in a profanity-laced response surely intended to be humorous: "If Trump has ever eaten a piece of actual fruit ... he probably did it decades ago when he was at military school. I bet they demanded he eat his ration of oranges one time, and then he spent the rest of his student career dodging fruit like it was f—ing live combat."

President Trump's diet (along with other aspects of his day-to-day life) has served as extensive fodder for the news media. On August 9, 2016 — nearly three months to the day before he would be elected president — The New York Times ran a 1,300-word piece entitled "Donald Trump's Diet: He'll Have Fries with That," which described, in detail, Mr. Trump's favorite meals, from fast-food to spaghetti. The author, all the while, used Trump's food preferences to draw conclusions about his personality and worldview, even going so far as to suggest that his food choices, "bespeak a certain lack of creativity, and parochialism."

This fixation on the president's diet would continue after he was elected, with extensive coverage of the president's decision to serve a buffet of fast-food to the Clemson Tigers championship football team at the White House during the 2019 government shutdown. There were also countless news stories written about President Trump's habit of having two scoops of ice cream, rather than one. And, earlier this month, Business Insiderran a storyon the day of the Soleimani Strike under the headline, "Trump was eating meatloaf and ice cream at Mar-a-Lago as news of Iranian Gen. Qassem Soleimani's assassination broke."

At first glance, one might be tempted to argue that stories such as these are written just in good fun; President Trump's lifestyle, after all, has been of interest to the media and general public long before his entrance into politics. And, for many, it's perennially interesting to read about celebrities, of the political variety or otherwise. However, a president's diet and lifestyle choices — despite their dubious relevancy — receive considerable amounts of ink, potentially eclipsing issues of true national import. And, furthermore, a fixation on the incidentals of a president's lifestyle preferences may also betray another unfortunate development: the trend in viewing presidents as national role models as much as what they ought to be, which are stewards of the duties outlined for them in the Constitution.

In the view of many writers, including George F. Will, the presidency, over the years, has increasingly been imbued with this "extra-constitutional role as role model." This likely began around 1901 with President William McKinley, who believed that the office of the presidency should be leveraged to "[shape] the public's minds and morals." This belief has continued ever since, extending well beyond just diet, such as when President George W. Bush put his personal exercise habit in a national context: "I have an opportunity to send the message to the American people that I'm serious about exercising — and you should be, too." This is what another Timespiece, written a month after President Trump's inauguration, was getting at when it asked if the Trump administration can be expected to "set, as previous administrations have, a culinary example for the nation," while contrasting the Trump White House from an Obama White House that had sought to popularize healthy eating.

The Constitution gives the president of the United States a number of responsibilities, from being commander-in-chief of the armed forces, to appointing ambassadors, to "[taking] Care that the Laws be faithfully executed." The Founders never imagined that the office of the presidency would surpass Congress in terms of influence; in fact, they considered the latter body of government the most fundamental branch — and they even feared the very concept of an American president. (The Founders, of course, also worried about Congress becoming too powerful.) However, today, from The Washington Times' "Trump Central" on down, media coverage too often forgets that not everything is about the presidency.

As such, we know far too much about the lifestyle choices of our presidents and far too little about the actual gears that are creating policy and law. The House of Representatives, for this reason, has been considering a bill to strengthen the teaching of civics in reaction to recent findings establishing that "only 32 percent of people in the United States surveyed were capable of naming all 3 branches of Government" — and that more than a third of Americans could not name a single "[right] guaranteed under the First Amendment." However, many of these same people might recall off the top of their heads President George H.W. Bush's hatred of broccoli, President Bill Clinton's brisk jogs, or the contents of President Obama's summer playlist. Even today, many voters likely know more about President Trump's fast-food favorites than the state of ongoing trade negotiators with China or any provisions in the recently-passed USMCA.

Although it may very well be true — as Howard Dean once told me— that people vote based on whether they emotionally like a candidate, rather than on the actual issues a candidate supports, that does mean that voters cannot try to step out of that mindset. Part of the burden is certainly on voters (and readers); the issues are covered, if one takes the time to look for them. But the presidency is still front and center in media coverage today, and there is no more glaring example than incessant news coverage of a president's lifestyle choices. Politicians, presidents, or otherwise, needn't be turned into celebrities or role models. Besides, the incidentals of their personal lives likely aren't as telling for how they might govern as many might be tempted to believe.