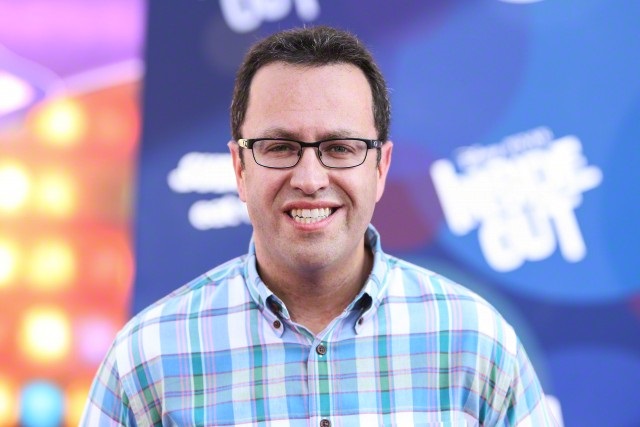 The summer of 2015 has been a strange one for familiar faces trying to sell stuff, or themselves, to America. Take, for instance, Jared Fogle (pictured above), cut loose by the brand he had long touted, Subway, after pleading guilty to sex-offender charges that could put him in jail for a long, long time. Fogle's abrupt fall from grace played out like a mashup of episodes of "Law & Order" and "To Catch a Predator."

The Fogle fail is especially tough for Subway because for decades advertising experts have advised firms to create brand characters rather than hire celebrities to peddle products. The theory is that a marketing department can exercise far more control over brand characters than over entertainers, athletes or social media stars who can embarrass or humiliate their patrons by succumbing to what Shakespeare called the thousand natural shocks that flesh is heir to.

Fogle wasn't a celebrity before he started his ad career but he wasn't quite a character created by Subway in that he came to Subway's attention after he chose, as a college student, a diet of Subway sandwiches to help him lose weight. Fogle became a human brand character -- "Jared the Subway guy" -- as Subway spent billions of dollars during the last 15 or so years to promote his regimen as the right fare for fast-food fans worried about the healthfulness of burger-chain fare.

It was Subway's bad luck that, after downplaying Fogle in its ads in recent years in favor of sports stars, the company started featuring him again -- with plans, reported by Bloomberg Businessweek magazine, to re-present him as a fit father to reach the family market. There was an animated commercial in April in storybook style that included Fogle's wife and two children. (Yes, the wife who subsequently left him and took the kids.) Part of the family-friendly push even included an appearance by Fogle at the premiere of the Disney/Pixar movie "Inside Out."

The Fogle follies have been followed by substantial changes on the sales front as Subway brought back a senior marketing executive, Chris Carroll, and named him chief advertising officer, while also changing creative agencies, replacing MMB with BBDO. Predictably, the company now says it intends to reduce its reliance on endorsers and focus its ads more on product, a decision that, also predictably, has been described as unrelated to Fogle's fate.

I've covered Carroll before, including during his previous stint at Subway, and he's a stand-up guy. But I was startled by what he told the CMO Today blog when asked whether what happened with Fogle has harmed the Subway brand. "It's a short-term event," Carroll replied. "Consumers understand that there is a difference between him and us."

Really? What a bunch of, in the spirit of the Subway menu, baloney. After spending so much time and treasure to bind Fogle and the Subway brand to each other, could the public actually believe there's any space between them? If so, then guess what, Madison Avenue: Advertising must be a colossal waste.

What Subway executives and franchisees need to do, and soon, is to stop behaving as if Fogle were someone they bumped into while waiting in line to order a sandwich. Apologies are in order, maybe along with a pledge to honor a commitment by Fogle's foundation to give $2 million to help fight childhood obesity. (The total donated by the foundation so far, according to USA Today: Zero.)

Subway's experience with Fogle may shed light on the rationale for a wacky campaign by Wieden & Kennedy for another fast feeder. KFC ran commercials in which its founder, Colonel Sanders, was played by the comedian Darrell Hammond, then suddenly replaced them with spots starring the comedian Norm Macdonald, who declares he's the "real Colonel Sanders."

Imagine if Subway could reveal that Fogle was an actor and replace him!