For American Standard, "Mathvertising" Drives Cost-per-Lead Down 50% During COVID-19 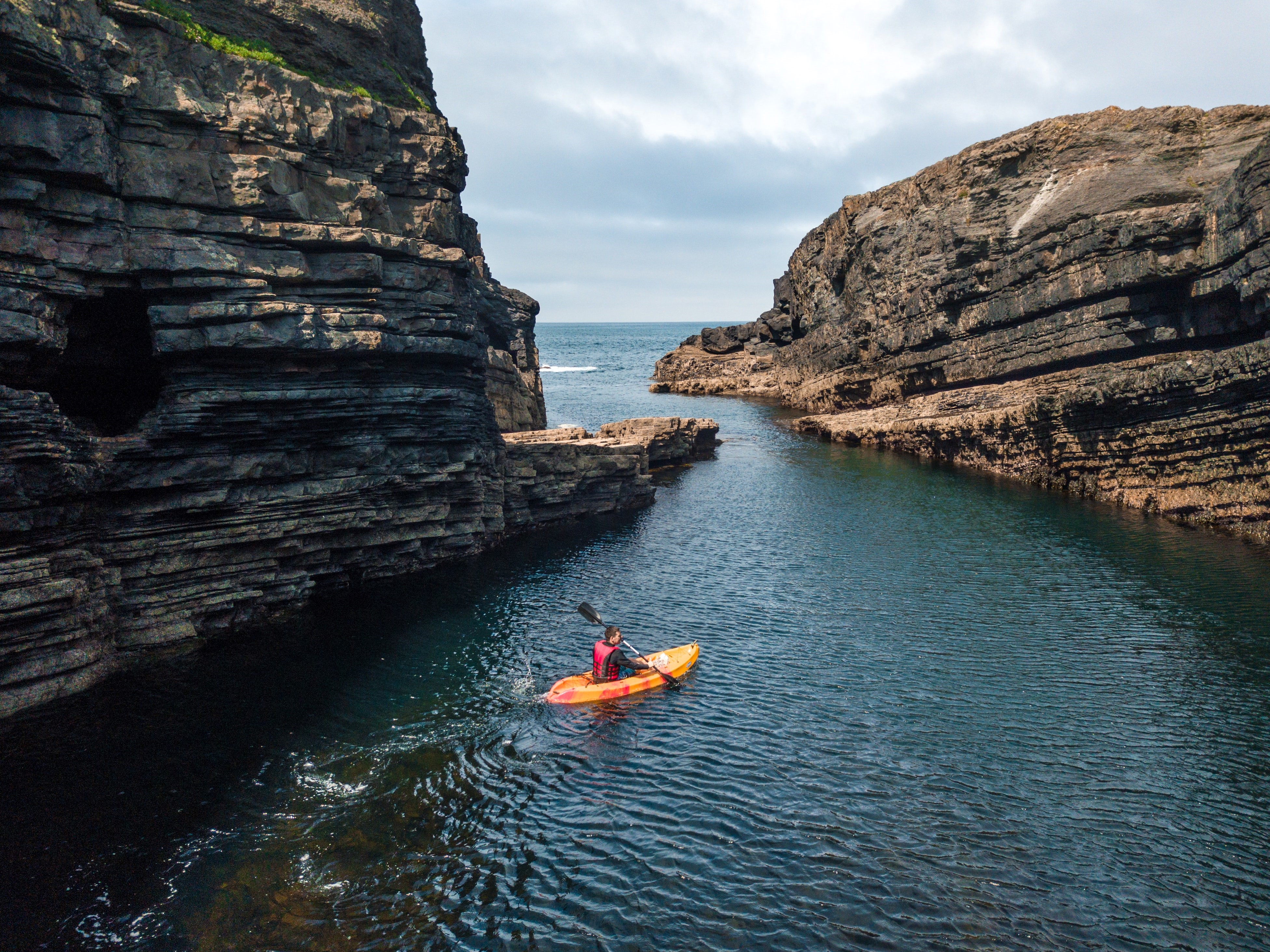 Seven years ago, American Standard had a problem. How could the kitchen and bath manufacturer continue to grow when the retailers and wholesalers who sold American Standard products were creating their own product lines? One way, says Eric Kozak, senior director of marketing at American Standard, was to sink $20 million into innovation and just hope the best products won. Another was to actually connect with their consumers.

In stepped Broadbeam, Active International's "performance unit." "We had to pivot," Kozak says, and Broadbeam helped us do just that. The pivot was to activate a full-on direct-to-consumer campaign, and it laid the groundwork for American Standard's ability to respond quickly to market conditions. As other advertisers have shrunk or attempted to exit their commitments because of COVID-19, American Standard has been taking advantage of these unique marketplace conditions. "The marketplace is wide open right now," Kozak says.

Beth Vendice, Broadbeam's president of broadcast, says a key to Broadbeam's approach is their "pre-optimization," the planning & analytics work done beforehand to ensure "we are not wasting a dime of our client's media investment." Broadbeam has leveraged its marketplace position to find savings of 20 to 30 percent for all its clients across April and May.

For American Standard, value is defined by cost-per-lead and cost-per-call. "They are the truest form of front-end data I can look at that correlates impressions to price," Kozak explains. Cost-per-lead is down between 40 and 50 percent, Kozak says. Cost-per-call? Down more than 50 percent. That's especially significant since American Standard's target audience is the demographic that prefers to call instead of visiting a website or text.

"We aren't looking for just impressions," Vendice says. Instead, Broadbeam looks at the entire video landscape to see where its clients' customers are and assigns their own value to the inventory that mitigates client risk. "Sometimes, this means looking where rates are decreasing while impressions are increasing." One pocket of value Kozak mines is that of the "diginets"—subchannels like Bounce and DABL. "Individually, these may not seem like they deliver much. But stack 10 of them together and it's much more efficient and cost-effective," Kozak says. It also lends itself to a more targeted approach. "We do 'mathvertising,'" he adds. The analytics side of the business is the keystone for American Standard.

Vendice says Broadbeam had spent two years building out a buy-side analytics platform that helped them prepare for the explosion of OTT viewing and inventory even before whispers of a possible pandemic began sweeping through. "We saw that more events like hurricanes and other natural disasters might mean more sheltering in place, increasing impressions," Vendice says. "That also would mean co-viewing, and a greater desire for consensus programming." A lot of that consensus programming would likely be family-friendly reality found on the likes of DIY or Great American Country. The "early fringe" daypart, just before primetime, would likely see growth.

With the pandemic and its resulting economic effects, all of these predictions have come to pass. The key to Broadbeam's success on behalf of its clients was that its preparation was tied to outcomes, rather than precipitating events. Instead of having to turn a cruise ship around to avoid an iceberg, Broadbeam had already mapped out the locations of the icebergs and improved the maneuverability of the ships.

"Broadbeam is navigating us through these troubled waters," Kozak says. "And we're winning market share like never before."