For Many Big Companies, the Edsel Lesson Is Yet to Be Learned 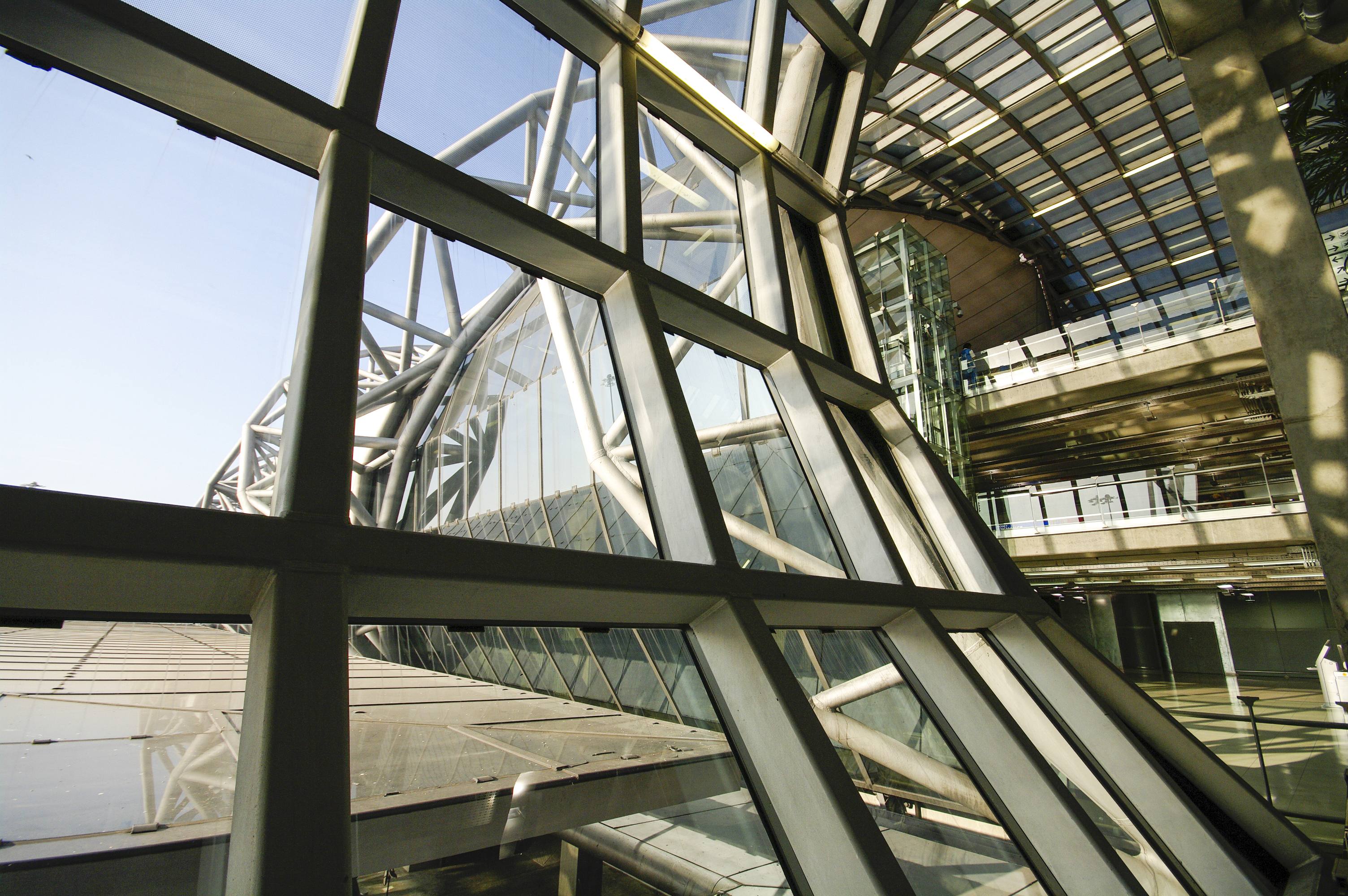 As MediaVillage.com columnist Stuart Elliott recently noted, this month marks an inglorious business milestone: The 60th anniversary of the Ford Edsel's debut.  But the lessons of that debacle are not relegated to history.  They are still being learned by corporate America.

Ford rolled out the Edsel in September 1957 to great fanfare -- "E-Day," as the company trumpeted it.  The underwhelmed public quickly deemed the car too ugly, too expensive and too mechanically suspect.  Ford sold little more than 100,000 of the chrome-festooned vehicles -- only about one-fourth of its goal -- before the company euthanized the Edsel two years later.

"There was a massive gap,'' Elliot writes, "between the original concept for Edsel as a new Ford brand 'for the younger executive or professional family on its way up' and the actual cars."

Ford, of course, has gone on to produce many other popular, innovative models.  But that "massive gap" was by no means a one-off lapse in the way big companies think, or in their understanding of the public's priorities.  Even today, there is often a big disconnect between what people expect from some of the world's most prominent brand-name corporations and what customers actually experience.  That includes companies whose green talk doesn't live up to the public's perception of their environmental track records.  Or executives whose lofty rhetoric doesn't match the value that consumers perceive from their companies' products.  Or "disruptor" companies that distinguish themselves with innovative new services but don't seem to care enough about the larger social good.

Those were among the business shortcomings revealed in the most recent "authenticity gap" public-opinion survey by my employer, FleishmanHillard.  Across nearly 300 companies in more than two dozen key industries, our survey of more than 5,000 "engaged consumers'' found that while individual companies and even entire industries often do exceed consumer expectations, too often they fall way short.  (The survey results, the companies and a description of the method can be found here.)

In the nine categories of expectations we measured, the biggest authenticity gaps were found in "better value," "care of the environment" and "caring for customers."  Consider the lodging industry, for example.  Our researchers asked about some of the world's most prominent hotel companies -- organizations whose very reason for being is to lavish their customers with comfort and care.  And yet, of all the industries we looked at, the hotel industry had one of the largest authenticity gaps in customer care -- the gulf between hotel guests' desire to be pampered and catered to and the experience they reported.

The lodging industry's authenticity gap might indicate that some hoteliers are indeed falling down on the job.  But it also speaks to basic human nature: The higher our expectations, the greater the potential to be disappointed.  Because a guest at a name-brand hotel expectsto be well cared for, the more likely he or she is to downgrade the innkeeper for any experiencethat is less than perfection.

What to make of our authenticity gap findings?  For consumers, the results mean their opinions count -- now more than ever, given the force-multiplier effect of social media.  For big companies, whatever their industry, the gaps mean they still have a lot of work to do if they want to live up to the high expectations the public has for brand-name businesses.  To the extent the authenticity gap might be more about perceptions than realities, it means companies need to do a better job of communicating what they're doing right.

As for the odious Edsel, a brand name now synonymous with failed expectations, the historian Michael Beschloss has noted that Ford executives essentially ignored research indicating that potential customers would be turned off by the car line's name.  The marque was meant as a tribute to Edsel Ford, the deceased son of founder Henry Ford and father of the company's president at the time, Henry Ford II.

Some people at the company evidently believed that a corporate executive's name held more cachet than consumers did.  And that, too, in some ways resonates with another of our authenticity gap findings: Consumers are much more likely to listen to what a company's employees have to say about a business than whatever the top executives communicate.

To Ford's decision makers, "Edsel" conveyed corporate royalty.  To consumers, Beschloss writes, it sounded too much like "pretzel" or -- worse yet -- "hard sell."