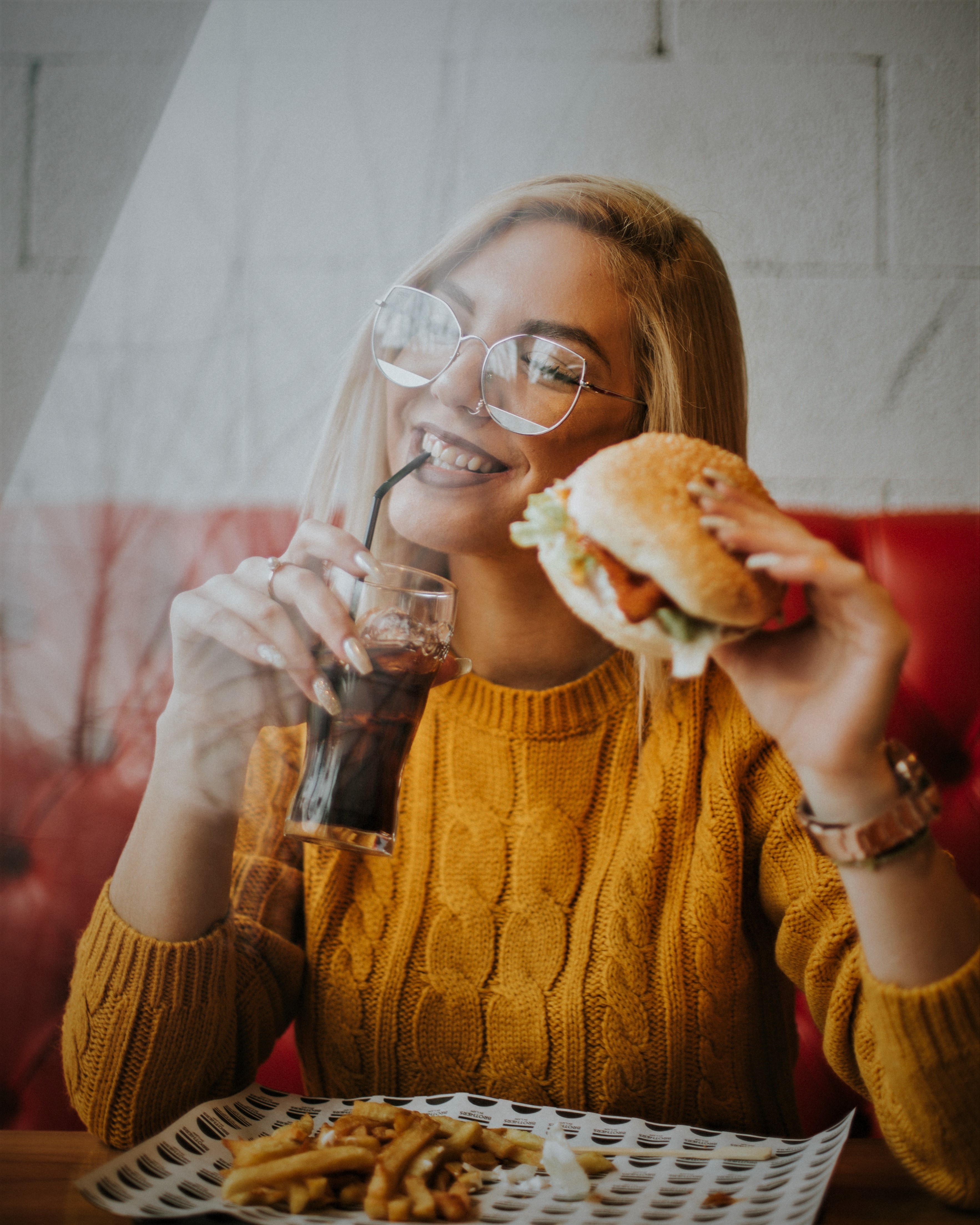 With more than a third of Americans eating fast food every day and annual revenue in the industry reaching $110 billion, there's a lot at stake for quick serve restaurants (QSRs).

Today, QSR marketing campaigns have to attract the attention of potential diners wherever they're consuming content, and that means brands have to use every outlet at their disposal — from radio and print to television and digital.

Fernando Machado, global CMO of Burger King, described the advertising landscape he navigates: "QSR is super-competitive, very promotional. If I'm not on-air on TV, my sales drop. Literally. And we know that immediately," he explained. Machado also knows that younger audiences are watching less TV, and pointed out that if you want to capture the hearts, minds, and stomachs of the next generation, "you need to strengthen your presence in digital and content creation."

Supersize Your Marketing With Data-Driven TV

Because the potential customer base for QSRs is so large, a wide-scale TV campaign aimed at increasing brand awareness makes sense in many cases, especially when you consider that visitors to the top-five QSRs in the country watch approximately 12 percent more television than the general population, according to a recent NinthDecimal study.

TV can be part of an especially effective strategy when ads are paired with relevant programming (just like those crispy, hot fries taste better alongside an icy soda). Technology partners can identify consumers more likely to be in-market for a particular QSR by matching data on purchasing habits or household income to viewing habits. Someone who binge-watches a family-friendly show, such as Modern Family, might be interested in a kids-meal promotion at a QSR, for example, while a fan of an action-packed drama, such as Vikings, might be more likely to go for a deal on a hefty burger.

Furthermore, through aggregated national supply, QSR marketers can reach a national audience during a major TV event such as the Super Bowl or Oscars, even if they aren't an official sponsor, by airing their creative through bundled local inventory.

A television campaign with powerful creative, when used in conjunction with digital tactics, can help QSR marketers reach their audience at the right time with the right message. But it's important to keep in mind that it's not enough just to communicate timely offers or unveil new menu items.

QSRs with huge numbers of social media followers are finding new ways to engage and entertain. Look at Wendy's Twitter account, which roasts not only its competitors, but also its customers (who actually request that honor). Burger King gave diners the opportunity to buy a Whopper for one cent if they stopped at a McDonald's first in a geo-location stunt. Domino's "Paving for Pizza" campaign involved the chain offering to pave potholed roads for customers so delivery people could get pizzas to them intact. (In its first week alone, the Domino's campaign garnered 35,000 organic mentions on social media.) These creative, cross-platform strategies are vital to successful QSR marketing today.

An approach that incorporates channels where customers consume content, along with sequential messaging, can keep a brand top-of-mind, which is vital for QSRs seeking to win market share — especially given that repeat visits and incremental revenue are more important in the restaurant industry than in others. After all, people don't buy cars every day, but they certainly need to eat on a daily basis. Whetting their appetites through their televisions and mobile devices is a reliable recipe for success.