Forget Mobile First --The Future of Research is Device Agnostic 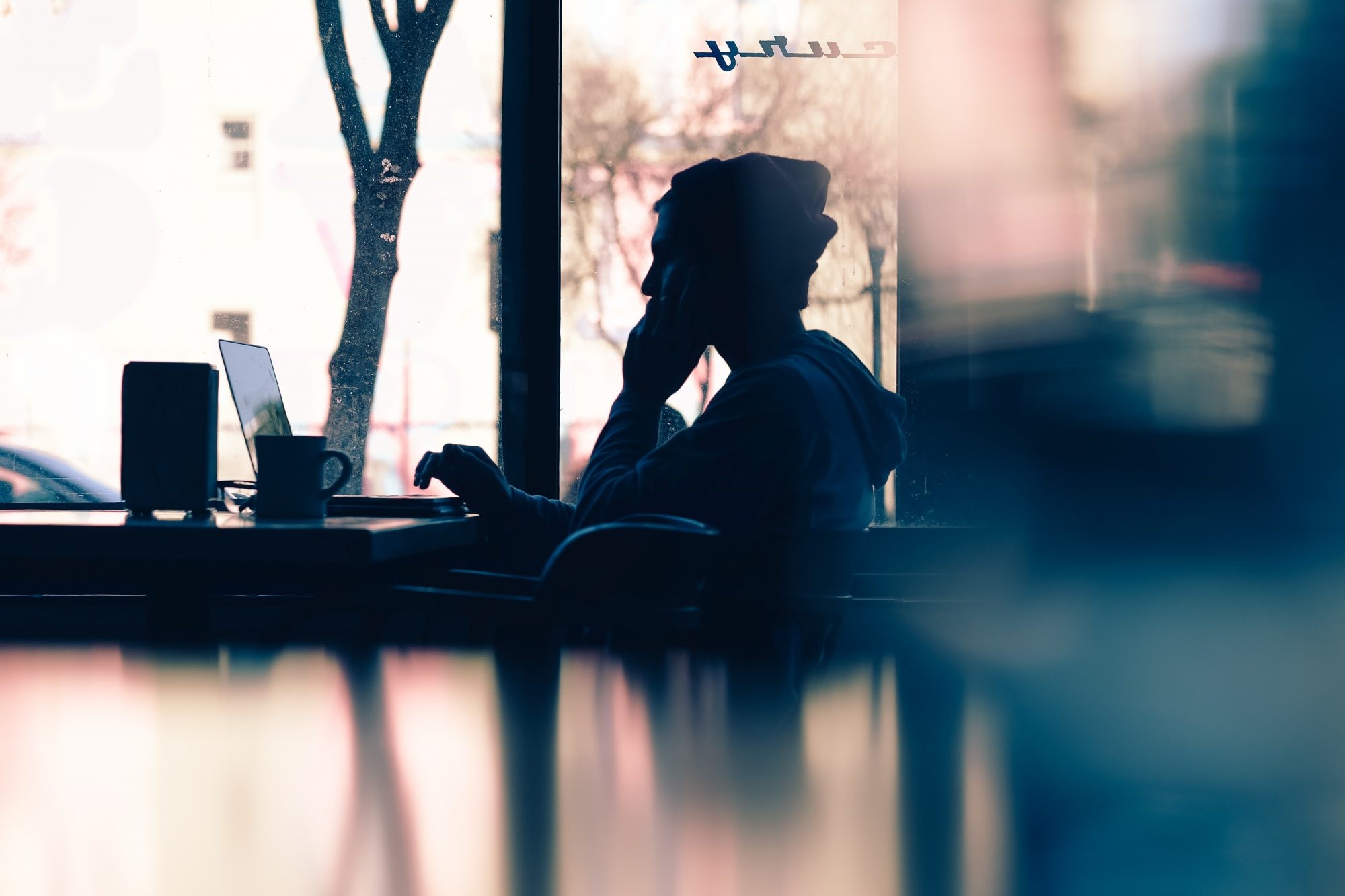 Remember when people had a "home phone" that was plugged into the wall, and they actually answered it? Back then, it made sense to do research by telephone. But then people stopped answering their home phone, and started communicating by email and on smartphones. Researchers adapted, and surveys became something you did online. As more and more people started answering surveys on their smartphones, researchers had to start moving away from large grids, long lists and cumbersome scales. They had to design their research with mobile in mind. And some have declared that all survey design should be mobile first.

The reality is, researchers have struggled with adapting to mobile, even though three in ten surveys are currently completed on a mobile device. It requires people to alter the way they ask questions, and change is difficult. But this is not a new phenomenon, things had to change when research moved from face to face to telephone, and from telephone to online. The pain of those changes has faded with time, but old people like me remember them.

Today, our reality is that planning for mobile first design is good for now, but it is not the way of the future. The future of research must be device agnostic, because of the fragmentation and rapid changes in the way people communicate.

I email my father-in-law, but text my children. My kids snapchat with their friends. Maybe I will ask Siri to find me some information. Or maybe I will type my search. People are now free to choose how they communicate, and use multiple methods depending on where they are, and who they are communicating with. As researchers, we have no choice but to adapt to these fragmenting and fluid modes of communication. If we don't adapt, we will become irrelevant, because our data will not be representative.

A matter of life and death

A paper I recently saw presented at ESOMAR's Big Data conference underscored just how important it is to communicate with people using the methods they want. In the case of this study, having the best data available was literally a matter of life and death.

The presentation was about a public health study that gathered data that was used to combat the Zika virus. It involved collecting answers to questions, as well as geolocation data and photographs. A very large sample was needed because the data was being used to map areas where there were breeding grounds for mosquitoes. The more data they could get, and the more representative the data was, the better they could direct public health resources. This was a high-stakes study where getting good representative data was not an academic exercise. It was the difference between eradicating Zika, or allowing it to ravage the population.

That's why, when they went to collect the data, they connected with people using multiple methods. They surveyed 300,000 people through email. They also connected with 400,000 through text invites. But those numbers were dwarfed by the 750,000 people they contacted through WhatsApp, an app popular in Brazil.

The research identified areas where there was standing water near where people lived. By surveying over a million people, they generated maps that guided the health department in eradicating breeding grounds for mosquitos. As a result, they largely eliminated the spread of Zika. But imagine if they only used email to survey people. How well would that have worked? How many more people would have contracted the virus?

We have been keeping our eye on the horizon, looking for changes in how people communicate and in how they might want to do surveys. We have been running a series of studies in United States and Canada on alternative methods of recruitment and survey taking—including text, apps, voice to text, passive measurement, video open-ends, voice assistants and AI-driven qualitative interviewing.

We've found that, for many of these approaches, there is a considerable interest—particularly amongst millennials and younger. These findings are detailed in our whitepaper The Future of Feedback: Consumer Interest in New Ways of Doing Research.

The overarching finding of these investigations is that the future of feedback will continue to fragment and morph over time. That means we must design our research to use approaches that will work equally well when asked by Siri, as when answered on a desktop. We have to be prepared to use designs (and technology) that can accept inputs from any source. This will have many implications, not all of them foreseeable right now.

Here are three of the more basic consequences:

Even if we think of this most basic list of three obvious and unavoidable changes, it is clear it will upend our old ways of working, and that's a good thing. While we got away with grids, complex scales and long lists for a time, they were always problematic. We should, in the interests of quality data and the respondent experience, cheer their demise.

As my colleague and I presented these results a few days ago at SampleCon, a sample industry conference, the audience understood change was necessary, but they struggled with how to get clients and colleagues to accept it. They could see that this is a not an intellectual challenge—the reality of the need for change is obvious enough. This was, as one person put it, a "human systems" challenge. The challenge is getting people to give up old ways and embrace new ones. That's always hard.

There will have to be a great deal of research done to establish how to make sure the results are equivalents across devices. We have done some research on research to determine how binary questions can replace awkward scales for idea and message testing. But more work remains to be done. And there must be convincing evidence that, if you forego egregious grids and show people a subset of items, that interpolated data is reliable (hopefully more reliable than bad grid data). And that's just the start of the list.

Change will also mean giving up assets people have. One of the people at SampleCon represented a company that sells a heritage system for communication testing. They have venerable (and, to them, valuable) norms. The problem is, that system won't work the same way in a world that reflects the way people communicate today. It's last century thinking, and it will either need to give up some of the old ways to move with the times, or it will be destined for the rubbish bin of history. It's not easy to face those kinds of changes. But we must.

To learn more download our whitepaper, The Future of Feedback: Consumer Interest in New Ways of Doing Research.

Let's embrace the future of feedback.

A thirty year research veteran, Andrew leads Maru/Matchbox in the development of innovative and informative approaches to research and analytics. Andrew is the author of numerous research products and measurement scales, with a focus more recently on automat…