Former Viacom CEO Tom Freston: Wisdom from a Legend for All Ages (VIDEO) 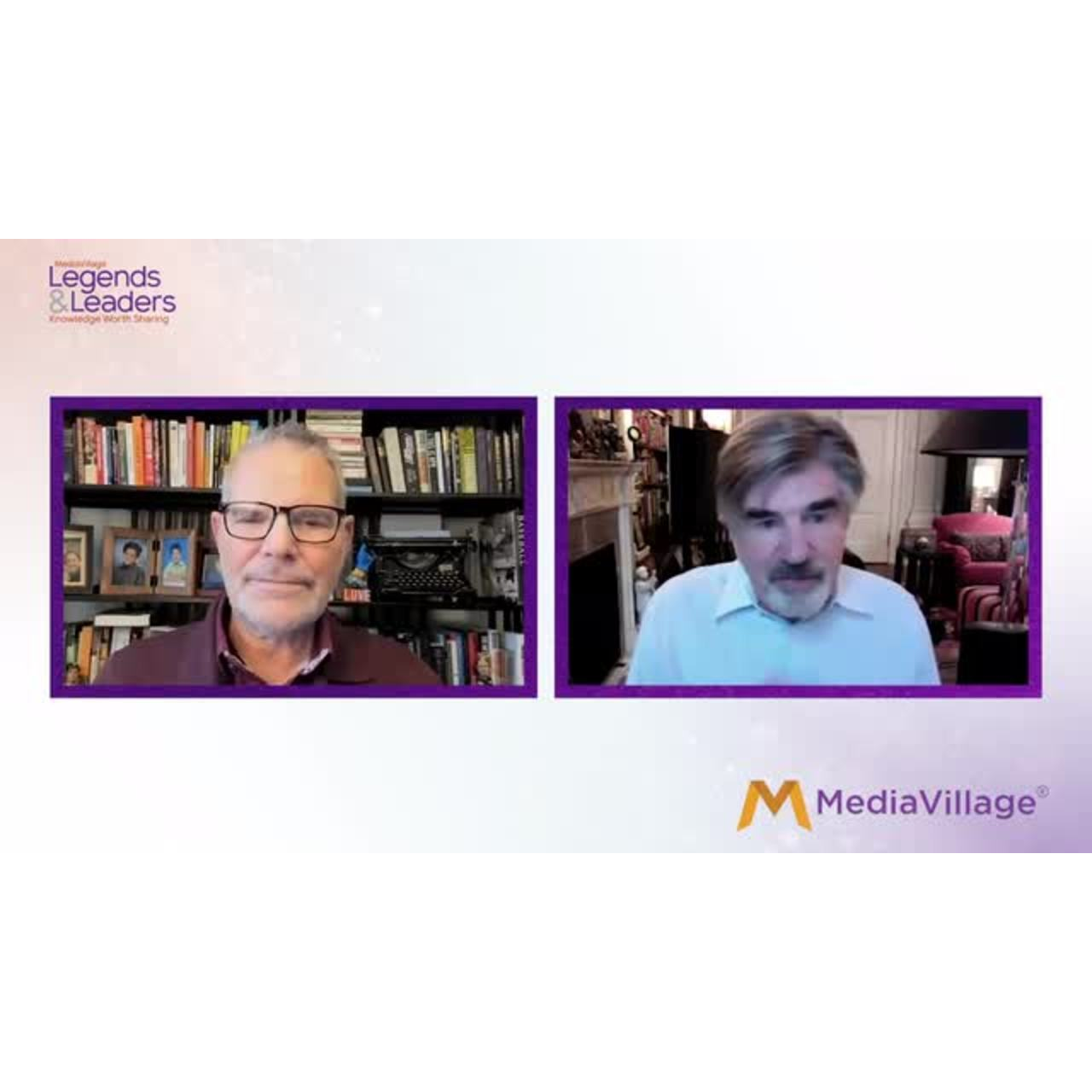 In September 2006 Viacom CEO Tom Freston was unceremoniously fired, reportedly in response to his decision to not outbid Rupert Murdoch's Fox and acquire a since-forgotten social network called Myspace. It's ironic that he now views Facebook as a "Frankenstein monster." My exceptionally enjoyable and engaging Legends & Leaders conversation with Tom begins with Tom recalling his exit from Viacom to the cheers and accolades of more than 1,000 Viacom employees gathered in the lobby of 1515 Broadway. Tom also recounts his early years at Benton & Bowles Advertising, the eight years he spent working in Afghanistan prior to his rise to power at MTV Networks, leaders who were catalysts for his success, and his continuing involvement in global action and the media business as Chairman of One Campaign and advisor to companies and non-profits.

My conversation with Tom ranges from the state of the media industry today to global and national politics; from his positive belief in Millennials and Gen-Z to his deep concerns about social media. His observations and perspectives are relevant to all those who care about the future of news and advertising, and his wisdom is a guide all Millennials and Gen-Z can connect with, as shared below in a few of Tom's comments that I hope will encourage you to view the full video above.

ON THE TALIBAN: "First of all, the Taliban wanted to strike a peace deal in 2002. So, an opportunity to have sort of a common government when we really had leverage over the Taliban was gone. They loved America for what we did, and then somehow over the years we transformed to just another foreign invader and, in the end, once Trump made [his] deal the Taliban went around to every provincial capital and said, 'Hey the Americans are out of here they don't care about you.'"

ON THE U.S. EXIT FROM AFGHANISTAN: "And the hubris of us, I mean we would take out all our troops before we took out the people who helped us. That was the worst part and I work today with several groups of people still trying to get people out of that country whose lives are in danger."

ON BEING CHAIR OF ONE CAMPAIGN: "Everybody has somebody lobbying for them but the poor. So, we will lobby politicians to make the right decisions to do smart things and try and bring public pressure to make good policy recommendations."

ON MEDIA: "The media, obviously, is following what's economically interesting to them, which is gossip, celebrities and conflict."

ON MILLENNIALS: "You know, the ethos of the [Millennial] generation is they have more social impact and they're more activists. They're living in a [challenging] world and trying to plot out their future. And they realize there's a lot of clever things they can do to make an impact and they sort of organize themselves to go ahead and do that. They lobby their companies and the CEOs to have social responsibility. For years people like Milton Friedman said businesses have only one responsibility and that's to make profit for their shareholders. That's really changing.

"In the United States sometimes it can get you a bit depressed but underneath it all there's a lot of good stuff happening with the Millennial generation. They can be a pain in the ass and they're a little too woke but much of what they do on the social impact front is admirable and they spend more time working on causes that are important to them, I think, much more so than we did. They clearly are trying and may really make the world a better place, and I find it so admirable."

ON SOCIAL MEDIA: "Well, something's got to be done about social media from a legislative standpoint and it isn't just [in the U.S.] Right now, I'm watching Ethiopia, another one of my favorite countries, and Burma, where Facebook sort of is the news [source] and it's been hijacked. Facebook is like the Frankenstein monster that's been created and its impact can be really nasty. I don't know how they deal with it; I really don't know. If you've got billions of customers, how do you monitor all the stuff that's going up there and all the bad people who want to manipulate you, and know how to manipulate you to their own gain? Maybe they'll come up with something, but in my mind social media is the primary culprit."