Forrest Gump and 2020: Can Americans Pick Out Fake News? 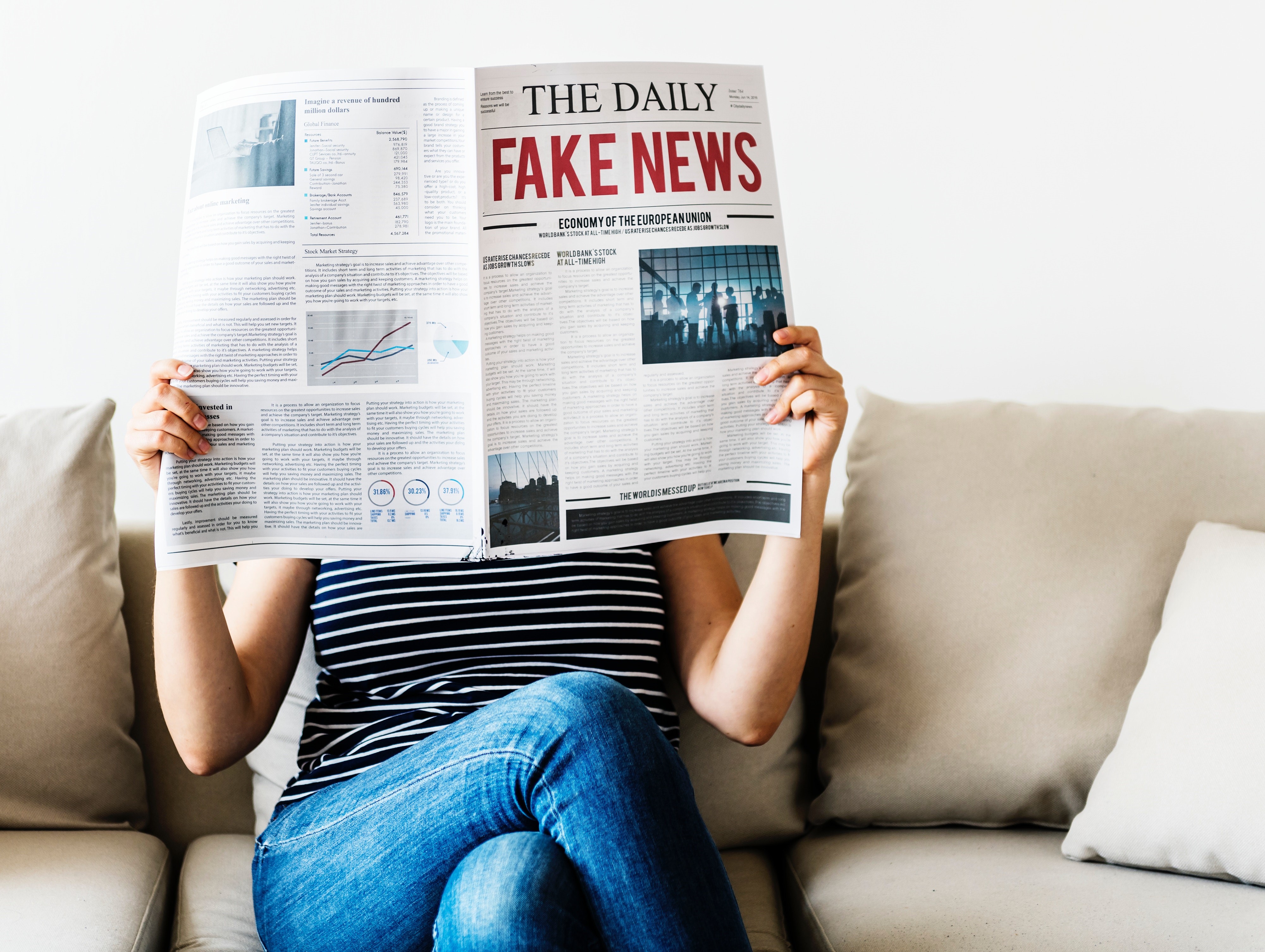 (Kent Harrington, a former senior CIA analyst, served as National Intelligence Officer for East Asia, Chief of Station in Asia and the CIA's Director of Public Affairs.)  Profound observations can come in small packages.  The eponymous movie Forrest Gump delivered one of the best.  Stupid is as stupid does.  The title character's one-liner couldn't be more relevant to the 2020 presidential election.  As Moscow renews its attack on American democracy, to choose intelligently among the candidates voters must analyze not only their slogans and promises but also the growing onslaught of fake news.  The challenge isn't in doubt.  The question is, will Americans be able to do the job?

FBI director Christopher Wray was clear last month about what's coming in the 2020 presidential campaign.  In the last midterm elections, Wray said, Moscow was simply warming up.  The intelligence community made the same point in January.  The public warnings from law enforcement and intelligence leaders carry an obvious message:  before they even consider their ballots, voters need to understand the threat.

That's where broadcast and cable news come in.  Publicizing Russia's attack is important as a story as well as a public need.  Events in the European Union show why.  Last week voters in its 28 member countries finished electing the EU's parliament.  For months, bogus news aiming to sway them has inundated European social media.  Intelligence agencies, media watchdogs and journalists tried hard but identifying and taking down the content was an uphill fight.

The EU election is a coming attraction of what voters -- and the news business -- will face here next year.  Europe's experience suggests the future won't be like the past.  Cyber security experts see differences in the European fake news flood compared to Russia's U.S. election attack in 2016.  For example, Oxford University researchers studying recent tweets in Europe say few came from Russian sources.  The pattern shouldn't be reassuring.

Fake news and hate speech from European extremists comprised the most popular items on the web.  Their output drew an astonishing number of eyeballs.  Avaaz, an activist network, reported that the 500 far right-wing groups and Facebook pages taken down during the European election campaign alone drew a half-billion views.  According to security experts, that's why Russian operatives are replaying local extremist content, not authoring their own.

Whether the Russians will use the same game plan in U.S. elections remains to be seen.  If they do, for American voters who are their targets the challenge of sorting facts from fiction will be enormous.  The Russians will have a leg up as well.  Americans are growing increasingly susceptible to fake news.  The research isn't ambiguous.  Americans' knowledge of history, government and the political process is steadily eroding, poorly equipping them to analyze what they see, hear and read.

Take what citizens are supposed to know to exercise their rights.  The U.S. Citizenship Test requires immigrants to learn American history and civics.  Last year a survey by the Woodrow Wilson National Fellowship Foundation found only 36 percent of Americans could pass an exam drawn from the test.  Eighty-seven percent didn't know when the Constitution was ratified; 60 percent couldn't identify the number of Supreme Court Justices, and over half didn't know which countries Americans fought in World War Two.

Ignorance of history isn't all.  According to the University of Pennsylvania's Annenberg Center, knowledge of civics is even worse.  The Annenberg Center surveyed public knowledge of the Constitution in 2017.  Familiarity with the document obviously is vital for any citizen to understand constitutional processes and rights under any circumstances.  It's especially important when demagogic attacks on Congress and the press or calls to round up illegal aliens are a president's stock in trade.

Unfortunately, according to Annenberg, many Americans aren't equipped to sort out banana republic bombast from simple constitutional facts.  Cases in point: only one in four Americans could name all three branches of government; one in three couldn't name a single branch; over a third couldn't name a single First Amendment right.  Ignorance matters.  For example, over half of those surveyed believe wrongly that illegal immigrants have no constitutional rights.

That many Americans haven't a clue about their history or constitutional rights isn't just a shame.  It's a vulnerability.  The Russians are already exploiting it and they're not the only ones.  Indeed, with a president breaking records for outright lying, the voters' inability to recognize ludicrous attacks on sitting judges or congressional oversight are no less worrisome than Moscow's political warfare.

It's also what makes addressing the public's ignorance a job for the news.  To be sure, the latest fevered presidential accusations against sitting judges or authoritarian rant about congressional oversight inevitably will lead at the top of the hour.  But when it comes to the story, what do viewers understand if they haven't a clue about, say, the independence of the judiciary, or the Constitution's checks and balances?

The data isn't in doubt.  Audiences need journalism that educates as well as explains.  Indeed, the background just might be more important than the latest news itself.  For editors and reporters, adding a civics tutorial to a breaking story may well seem superfluous.  The Woodrow Wilson Foundation, the Annenberg Center and Forrest Gump make clear it's anything but.