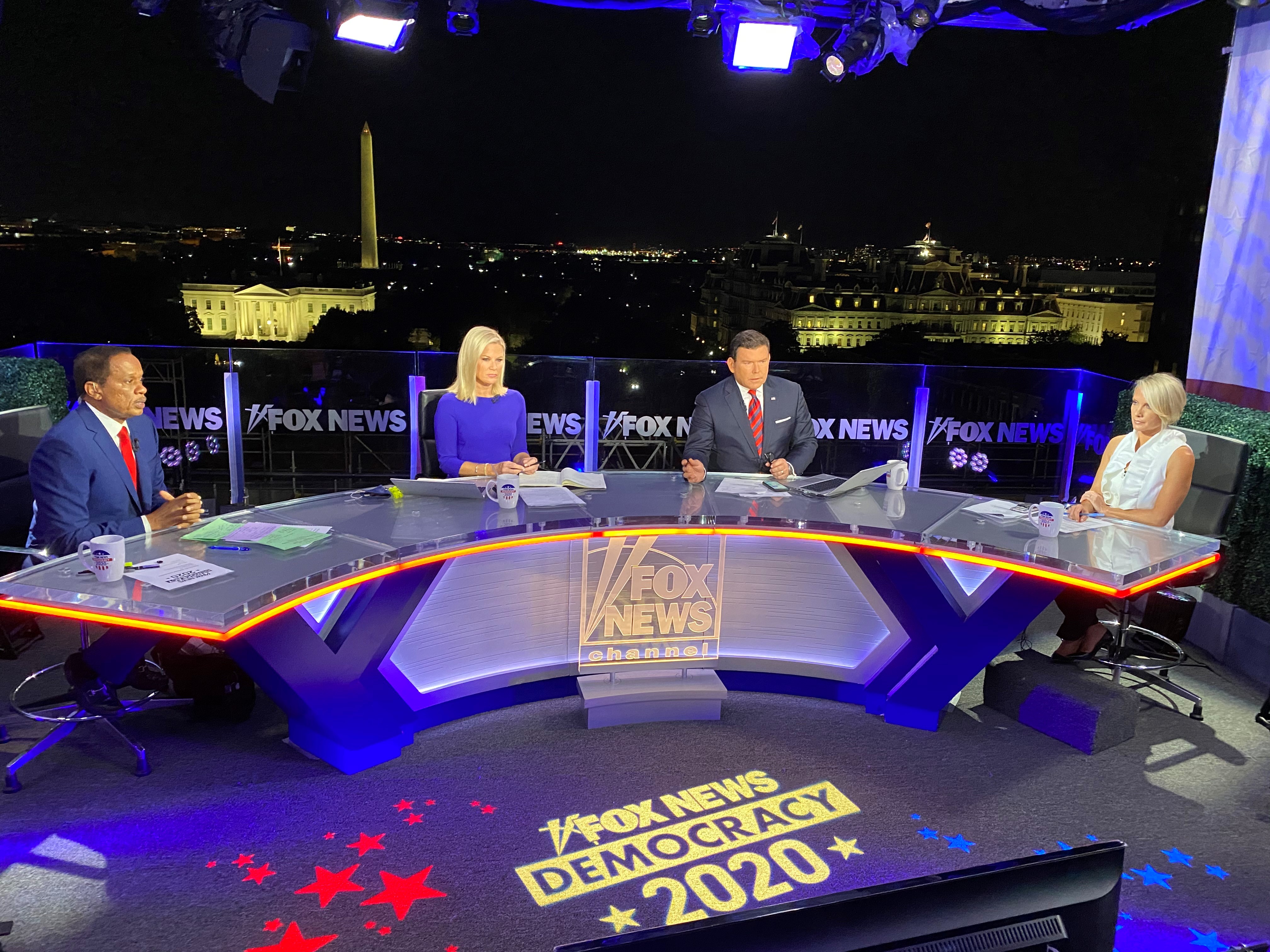 When Fox News Media entered the New York Upfront event landscape for the first time last year, the big message officials delivered inside the FOX News Headquarters on New York's Avenue of the Americas to the advertiser community was simple: we have linear and digital programming services with the level of viewership worthy of your support.

A year later, not only are advertisers getting that message, they are expanding their Upfront participation with Fox News Channel, Fox Business Network, Fox News Digital and Fox News Audio, despite the impact of the ongoing coronavirus pandemic, declares Jeff Collins (pictured below), Fox News Media's executive vice president of ad sales. "So far so good," he adds. "It's certainly a little bit slower pace than in years past. There's been increased complexity and deal terms that have slowed things down. We are at a point where people are eager to come to completion of these deals. We're making a tremendous amount of progress in conjunction with our agency partners."

Collins attributes the eagerness to the realization by advertisers that Fox News Media does more than maintain solid viewership in comparison to other linear or digital services. The services attract a wider cross-section of viewers by geography, and a younger crowd among the 18-49 and 25-54 demographics. 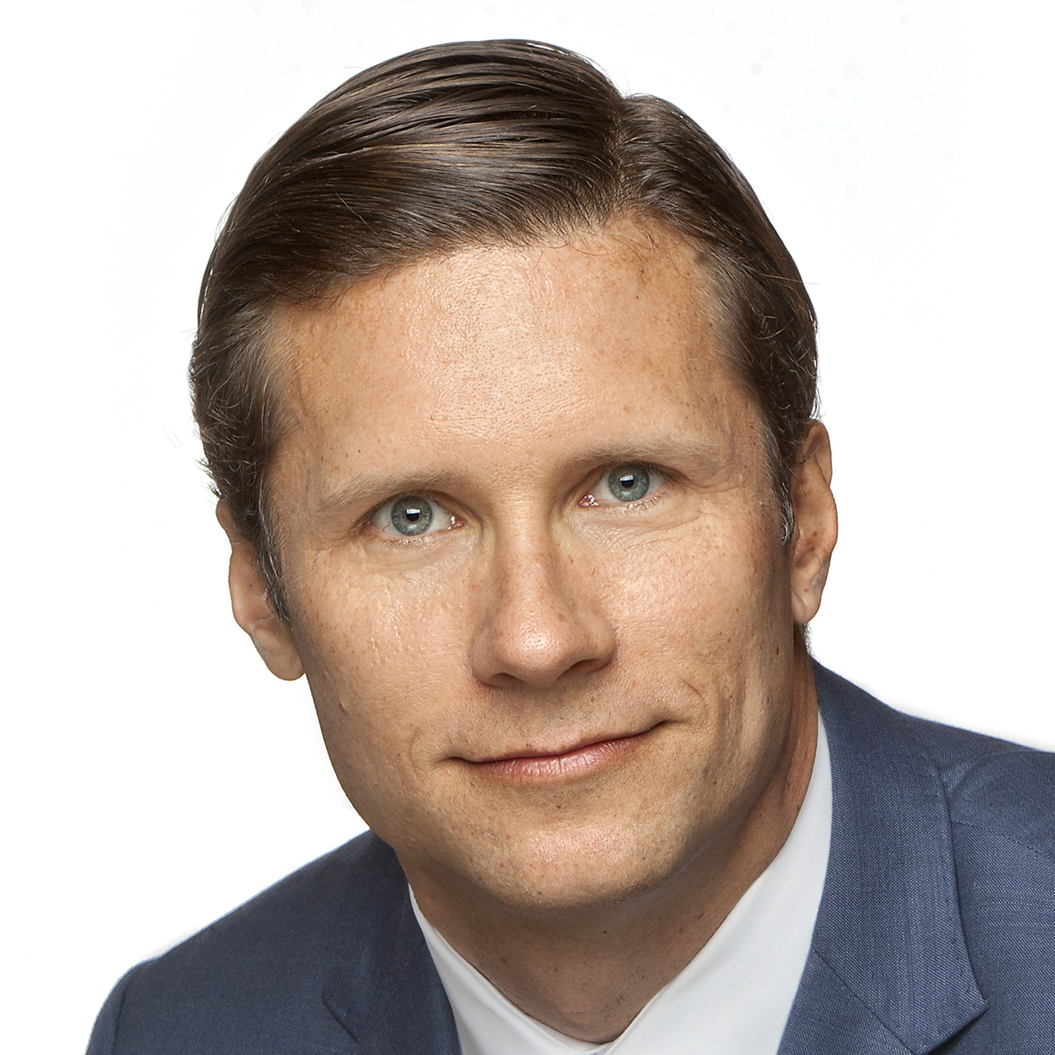 "We're not skewing too heavily on the coasts, or the middle of the country," explains Collins. "Sixty-three percent of our audience is from outside the coastal regions, as opposed to competitive news networks that are closer to 41 or 42 percent. We're reaching an important and valuable audience that is challenging to reach in other environments."

As for the 18-49 viewership spike in recent months, that's pandemic-driven. "That became a lot more relevant to a whole new generation of people," Collins says. "We were up triple digits for quite a long period of time. They've plateaued now, and we're still up considerably double digits."

Groups of advertisers in several categories are starting Fox News Media campaigns for the first time this upfront cycle, either through individual service or combo buys. One is quick-service restaurants forced to depend on outdoor dining or take-out business due to the pandemic. More than a half-dozen companies in this category, including Subway, Dunkin' Donuts, and Jersey Mike's, are on board.

Another class of new advertisers are Web sites inviting people to compare everything from auto prices (Carfax and Vroom) to insurance rates (Ladder) and reading glasses (Readers). "We do incredibly well with these advertisers because they're able to tie sales directly to their media placements," Collins says. Other examples of this new direct-to-consumer category are Golo (weight loss system) and Rock Auto (parts/accessory orders).

This Upfront season is one that comes every four years, because there's a Presidential election campaign in the mix. As of mid-August, Fox News Media signed at least six advertisers to sponsor various election coverage elements. Rocket Mortgage from Quicken Loans, for example, was a major advertiser of Fox News Channel's nightly Democracy 2020 10 p.m. (Eastern time) hour, devoted to Democratic National Convention proceedings. Another half-dozen clients will be featured on specific Fox News Channel and/or Fox Business Network evenings in the weeks ahead.

Some of these advertisers, and others to follow, will participate in a first-ever "Election Week" schedule, where commercials and billboards will play throughout that November week, not just during Election Day or evening. "There's an anticipation that (on) election night, the results might not be in, and the race might not be decided," believes Collins. "We're giving advertisers the opportunity to extend their buy if the situation goes beyond a week."

The special election opportunities are "getting a lot of activity around technology and telco (companies)," he continues. "We've seen finance continuing to be an incredibly strong category around elections."

Absent to this point from advertiser activity: Fox Nation, the programming service that started last year and distributed largely via smart TV sets and TV-connected gadgets. Collins suggests one avenue for ad revenue may open up soon. "We're talking to advertisers about the ability to do product placement within programming," he says. "We would also have the ability to run (programs with these placements) Sunday night on Fox News Channel to extend the reach for that advertiser, and their message within the program."

Post-Presidential election, Collins sees no drop-off of ad business next year. "Because of the pandemic, and what happens post-election, we anticipate the news environment to be incredibly strong heading into 2021, and the advertising demand will follow that."