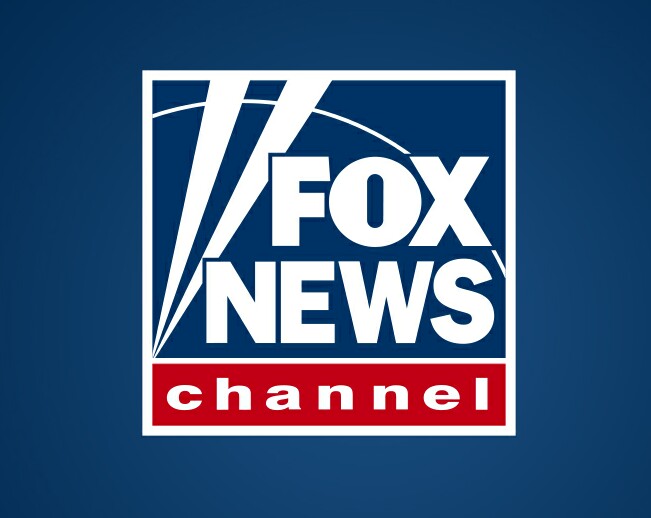 Expect Fox News Media to draw two major arrows from its quiver during its Upfront presentation. One relates to recent ratings milestones and another to a new technology solution called FOX ATLAS that allows clients to place their messages within program content that's similar in nature -- in other words, contextual targeting. And FOX ATLAS is doing so in unique ways, according to Fox News officials.

While Fox News has been a ratings leader for years in the key demos, it's now reaching a new level of success in certain dayparts. According to Jeff Collins, Executive Vice President Ad Sales, Fox News now has the ratings and scale of broadcast shows like The View and Good Morning America and is attractive to advertisers interested in show genres beyond news and opinion -- such as lifestyle, entertainment and weather.

Among the programs that have reached a significant level of success is Gutfeld, the late night comedy show, which has out-performed programs like The Tonight Show. And Fox News' program The Five, which airs at 5 p.m., is No. 1 among cable news shows in that time period.

In addition to the new ratings achievements, Fox officials will also discuss the technology solution FOX ATLAS, explaining how it is distinctive from other contextual targeting options available.

"FOX ATLAS is different than a lot of current solutions that really just analyze the spoken word -- transcripts of the video content without the additional context of what's up on the screen," Collins said.

"There have been countless studies on the importance of aligning and being around the right context and how that increases upper-funnel and lower-funnel metrics, brand metrics and performance," he added.

Fox News Media is the first unit within the larger Fox universe to offer FOX ATLAS to clients, with two separate but related products: Fox Navigator, which allows for contextual alignment, and Fox Shield, which determines brand suitability. As part of the Upfront currently underway, Fox Shield is being offered to all clients who invest in the new unit's digital video opportunities.

FOX ATLAS has particular value for news advertisers because of its ability to analyze visuals. "Oftentimes the video might not be aligned with the spoken words the anchor is saying," Collins explained. "We felt it was very important as a news organization to be able to arm our clients with proprietary tools that are a lot more granular than the current solutions."

FOX ATLAS uses machine learning to better understand the context of the video content in real time. It's done on a second-by-second basis, so the platform keeps up as various news segments emerge and then pass by. "Within a news environment, topics change fairly rapidly," Collins noted. "It could go from lifestyle to news or weather." The system's alacrity allows brands to align with preferred content in a more granular manner.

Fox also made sure that privacy controls were baked into the platform, given the regulatory limitations placed on targeting specific users (and some calls for even more). "We're not collecting any personally identifiable information," Collins explained. "This is purely collecting data on the overall content and context."

Part of FOX ATLAS's system involves a process of "grading everything," he said. It uses keywords to better match an advertisement through the spoken word and visuals. Additionally, FOX ATLAS can tag according to sentiment through machine learning.

Some clients are running FOX ATLAS's results alongside other products on the market. That allows them to look "at the variances between what FOX ATLAS is grading and what the current solutions are," Collins noted.

By examining the variances, clients get a better understanding of why FOX ATLAS is grading things a certain way. "It's providing more granular targeting capabilities," he added.

One of the deliverables FOX ATLAS can provide is attribution, answering such questions as: "Is FOX ATLAS actually driving better real-world outcomes for our clients? Is the contextual alignment actually helping to drive more site visitation or in store traffic?" Collins explained. "We'll do FOX ATLAS targeting for a particular campaign and then on the back end of that do attribution studies, which look at the amount of site visitation that it drove in store traffic."

The platform's solutions are also customizable. "We don't take a one-size-fits-all approach," he said. "It has to come down to what our clients are comfortable with. We're not grading our own homework. We're allowing a third party to be able to judge the results against the entirety of an advertiser's campaign, not just what's happening within our ecosystem."

The reaction from the industry has been "overwhelmingly positive," Collins concluded. "We are engaging with every major holding company, and we're running tests now with most of them. Everybody is looking for better solutions in the space. They're happy to see us taking a leadership position in this area."