Free the Data and Optimization Will Follow: Spectrum Reach's AudienceApp 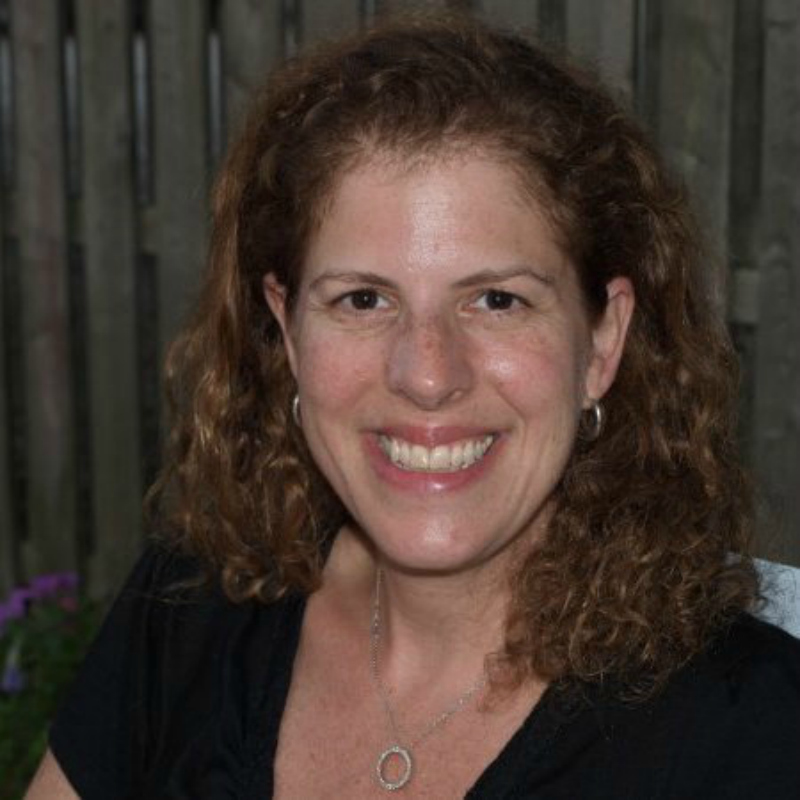 When I first met Marci Cohen, set-top box data was being viewed as having potential, but not yet ready for activation. Since then, Cohen has honed her skills to become one of the best researchers in the field of data in advanced sales applications.

"I was very lucky to get exposure around data: I did a lot of work around the advanced products at Cablevision," she said. We had RFI at that time and dedicated channels and the reporting of those channels. Those opportunities morphed into overseeing the research into attribution of addressable advertising.

Cohen's career has always centered on television research, starting in local at Group W, then to the unwired network, ITN, and then to national syndication at BKN before moving to Cablevision. She's now in the role of vice president, market research and insights for Spectrum Reach, where she not only manages a staff of 44 people researching nearly 100 markets, but is also empowering local researchers to establish the value of local cable television. Additionally, Cohen is working with the rollout of Spectrum Reach's exclusive AudienceApp product for local sales, which she describes as a sales tool that "puts the power of set-top box and other data into the hands of our customers."

"We empower our customers with all of this data so they can find better opportunities for targeting and effective campaign proposals." Spectrum Reach is the first company that connects this capability across all of its markets. "One of our biggest missions," she added, "is to create an application that can take full advantage of audience data across all of the Spectrum markets."

The data and inventory are collected daily and is reported on a rolling-month basis. "It is close to real time," Cohen said. This tool optimizes the marketers' target consumer using all available data, looking at the available inventory at a given time for the campaign parameters, choosing the most effective opportunities, dayparts and networks to build out the campaign for the advertisers' budget, resulting in a proposal in either PowerPoint or an export file into Strata.

"We freed the data," she stated.

A Range of Data-Driven Services

The company has, according to Cohen, "put a huge investment in being able to leverage data for our advertisers' benefit." And with all of its first-party data aggregated and anonymized, maintaining consumer privacy is a core priority. The range of services and portals that Reach's data-set powers include Audience Finder, which Cohen describes as an internal research tool, AudienceApp, and a new do-it-yourself TV advertising platform for small businesses. All are designed to help advertisers feel the full impact of their advertising.

The majority of the way data is being used today from a sales perspective is optimizing on networks and dayparts based on a particular attribute or audience. Spectrum has the set-top-box data appended to multiple third-party datasets, including Epsilon, Experian and Polk.

"We are optimizing based on tuning behavior — what are the best networks and dayparts — but we can also look at the data on a custom basis, like how people are watching television across screens, because we have access to audience data from VOD and the Spectrum app." They are also able to do match-back workaround VOD and advertiser campaigns.

Cohen and her team have examined AudienceApp campaigns compared to traditional campaigns using age and sex demographics. Cohen found that when advertisers used Audience App, "[they] are increasing impressions, the number of networks double, and there is an amount of efficiency because the CPM goes down."

She conducted two studies to prove this out — one in Q4 and the other in Q1 — with the following results: When comparing a traditional campaign to one created by Audience App, the app resulted in 3.7 more spots, 60 percent more household impressions, double the network counts, and -38 percent drop in CPM.

"Essentially, the app's algorithm maximizes on available inventory and the best network choices for our customers to reach their target audience," she added.

Keeping Up with the Changing Landscape

Cohen's team has recently changed its name to Market Research and Insights from Field Research. "Research's role continues to evolve as data is more readily available to craft the story as to why television is the number one brand-builder and should be looked on as the anchor to all media buys," she noted.

Over the span of her career, Cohen has seen local research evolve. "Some of it has changed dramatically. The tools and the data that are available have become more granular, and we are able to empower our researchers with several different options. Research's job is to build out the story as to why advertisers should be advertising on TV on any screen. It has become more complicated with more competition, so you really have to fight for your share," she concluded. "But with the data we now have available and innovations like AudienceApp, advertising on the undisputed leading media platform — from time-spent each day to its ability to influence online behavior — TV advertising is a better option than ever before. And it's our job to tell that story."