From FANG to MANG? 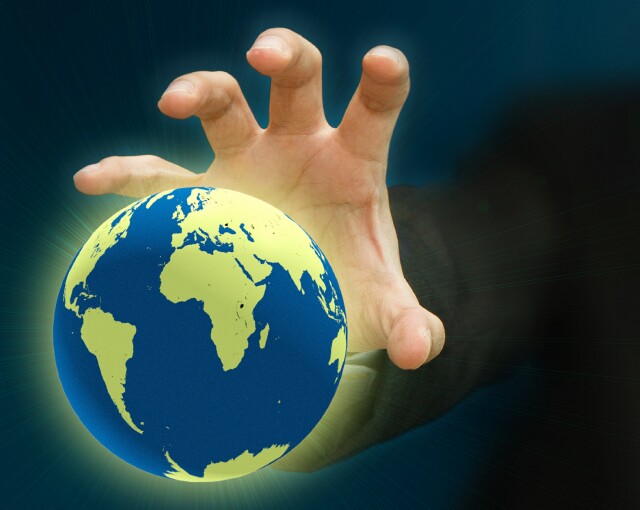 Facebook is now Meta? One could not signal a change and focus on tech-next more than that!

With all the chaos swirling around Facebook in recent weeks, the social network has done a decent job of changing the conversation. (Well done, Mark and team!) With a focus on things like the metaverse, a term that refers to a convergence of physical, augmented and virtual reality in a shared online space, it is clear that Mark Zuckerberg is visibly excited about their next chapter.

The name change signals the network's ambition to be known for more than social media and all the ills that entails. It also signals some meaningful confidence in NFTs, Crypto and so much more.

This should signal a major red warning flare for our market. The metaverse can and will meaningfully change the way consumer interact and co-exist.

Can this work for them? The rebrand positions the Facebook as one of many products under a parent company overseeing groups like Instagram, WhatsApp, Oculus and more and also signals a change to the next version of the web as we know it. They seem to be well positioned to capitalize as they take over more products in the home and maintain their user base (or grow it) in parallel.

Facebook isn't the first well-known tech company to change its company name as its ambitions expand. In 2015, Google reorganized under a holding company called Alphabet, partly to signal that it was no longer just a search engine, but a sprawling conglomerate with companies making driverless cars, home automation, health tech and much more. Snapchat rebranded to Snap Inc. in 2016, the same year it started calling itself a "camera company" and debuted its first pair of Spectacles camera glasses.

The larger question is whether such a change will help the network separate the tech-next work Zuckerberg is focused on from the intense scrutiny Facebook is has been under for the way its platform operates and for its many violations of industry and consumer trust. This will be necessary for them to seize the likely leadership position they could take.

Can a converged augmented, virtual and physical world take the pressure off the social network? Time will tell.

Advertisers and agencies I have spoken with, all of whom did not want to be publicly named, seem to agree on one thing. The recent whistleblower episode and the changes in privacy will have a material impact on the network, but many felt that local advertisers, which are their lifeblood, will likely still lean in as they are further from the news and understanding of what is happening, while also being business-outcome focused -- but that over time, even the SMBs could pull back.

All also agree that audio and video will be the winners as money moves away from the network in the near-term, but what they do with the metaverse could reverse this trend if they do it right. One agency exec and one leader of a national broadcast network both said, now that we can target, track and measure like they do in digital, the issues with brand safety and these public calls for change will move dollars into video (TV and CTV) and to radio (more so digital audio but to terrestrial as well) and to DOOH. They feel that these environments are more brand safe, and now that there is scale and accountability, there is no reason to spend as much on traditional digital.

What happens next is anyone's guess. Will the move to Meta be enough of a distraction to slow the exodus, or will the growth of other channels that are more brand safe and now addressable take enough share away that Meta is just a nice new shiny object that is too little, too late?

Before the change, I would have bet on them losing share. I believe that the future is the metaverse and any company (broadcaster, social network or otherwise) that makes smart investments, values consumer privacy and helps marketers achieve meaningful business-based outcomes will win. With the change, I would not count Meta out!

Greenberg, a 25+ year media and marketing veteran with tenure at Microsoft, Autobytel, Delivery Agent and Vibrant, is CEO of Octillion, a platform as a service company serving local and mid-market brands and agencies and of GABBCON (aka Los Angeles TV and In…