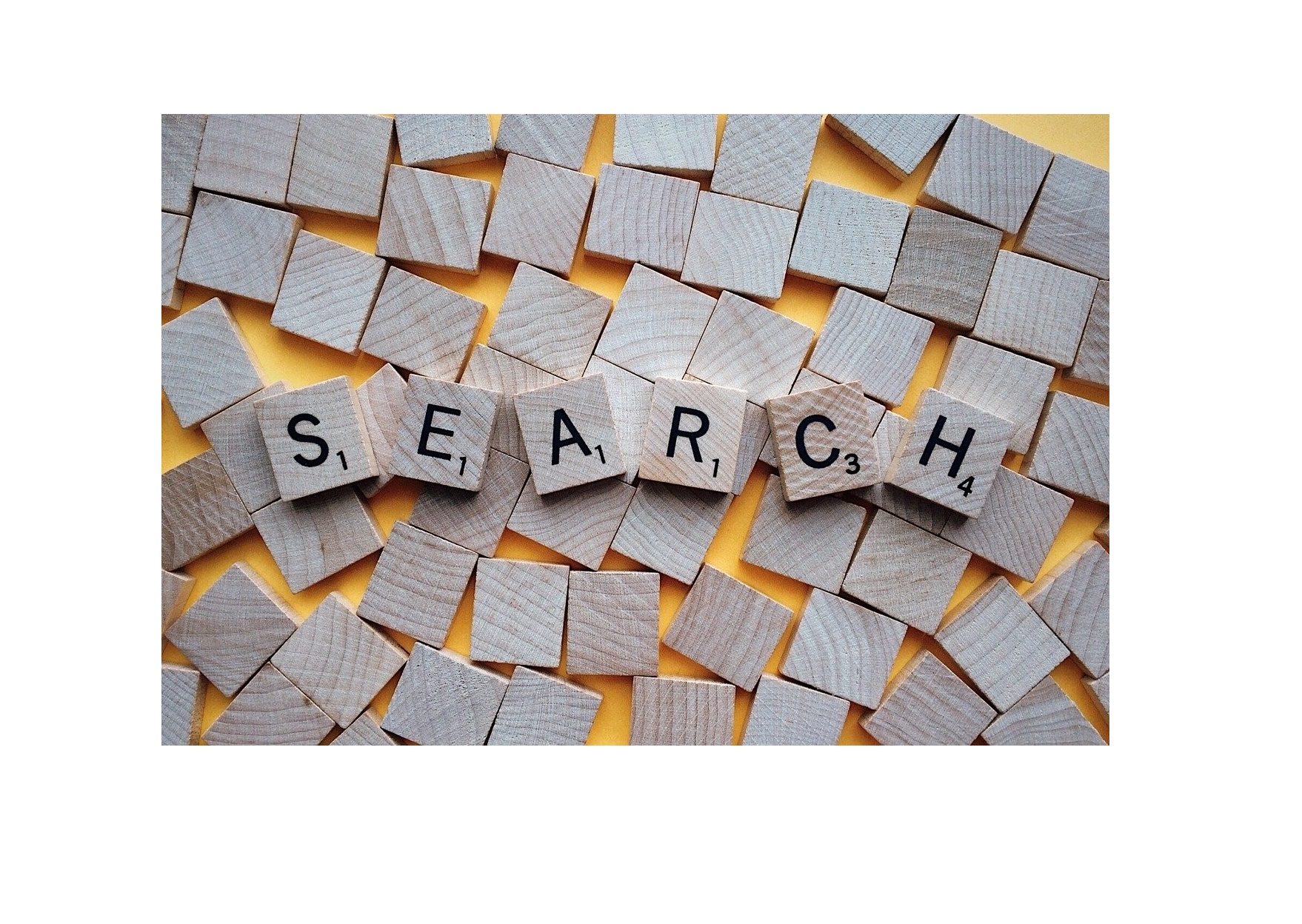 The recent Transformation of Search Summit provided an opportunity to check on some current search marketing trends from the practitioner perspective and review a few predictions from last year's conference. Conversation topics ranged from improving search results to visual versus voice search to the realities of ad search spend on Amazon rather than on Google.

On balance, the advertising takeaways for Google were positive over the near-to-medium term, despite participants' acknowledgment of Amazon's "full-funnel" threat and uncertainty about how voice search could affect the ecosystem over the next few years.

Here are the topics that stood out to me most.

Search pushes for more paid clicks and "portal" status:There is a trend to shifting search marketing efforts to paid search from search engine optimization (SEO), per Disney's Carolyn Shelby. She sees that, at the industry level, a lot of traffic is shifting to paid clicks from non-paid clicks, with a large reduction in the number of organic listings. Shelby noted that Google's focus on diversification of results drives larger companies to invest more in paid search because the number of their organic listings can be capped. Data presented by Jumpshot shows a trend to more clicks on paid links, rising paid click-through rates, and fewer clicks on organic links. 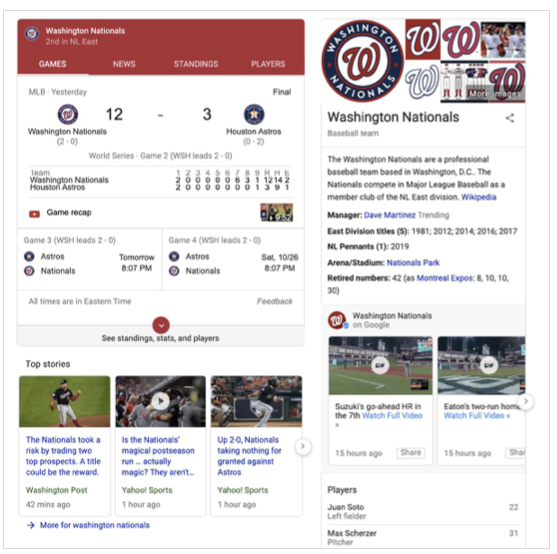 Back to the future: Some search results echo AOL's portal pages:Search results, whether paid or organic, strive to be more complete, multimedia, and the engine's product, as opposed to links from the engine. Per Condé Nast's John Shehata, 50 percent of Google searches result in no clicks, keeping traffic on Google properties 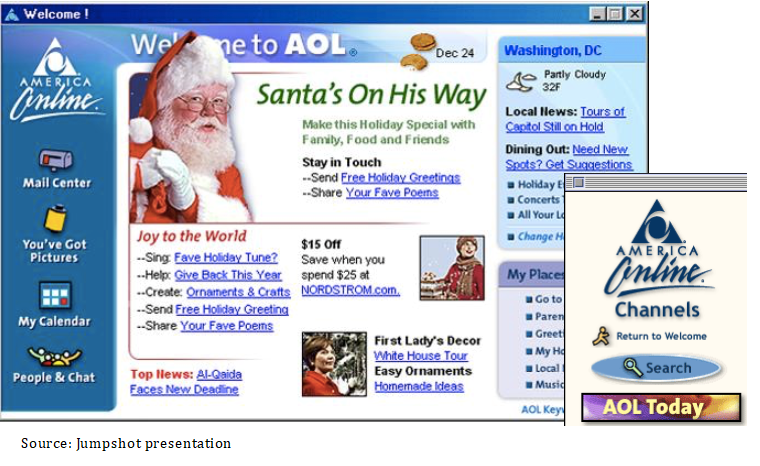 Amazon's threat to ad spending may be broader and slower to develop than expected:One take from attending last year was that the threats from Amazon to search ad spending on Google were overblown; this theme continued with variations at this year's conference. Last year's speakers generally said that brand performance budget increases looked set to go, largely to organic and paid search on Google.

This year, key points on this issue included citing Forrester's view that Facebook budgets might be more at risk from Amazon, and the opinion of John Denny of CAVU Venture Partners that Amazon's media strategy has been somewhat slow to develop. One obstacle has been that Amazon has been paranoid about sharing data, taking the attitude "play my way or go home," per one Q&A session. Rather than focusing simply on taking search ad spending share through its e-commerce platform, Amazon is investing in other parts of its ad platform, such as video, which are more likely to threaten prime time TV and national broadcast budgets, Denny remarked.

For online goods, Amazon leads Google in activity all across the purchase path:One catalyst to watch in terms of Amazon's advertising growth is use of the platform to drive sales occurring off the platform. Per CAVU Venture Partners, using data from its portfolio companies, 75 percent of sales attributed to Amazon display advertising occurred off Amazon and 85 percent of sales attributed to Amazon search advertising occurred off Amazon. The breadth of Amazon's ad platforms will facilitate it taking ad share across the full purchase funnel.

Visual search is more market-ready than voice search:Another theme consistent from last year was the trend to more competition in niche search use cases, such as visual search. Pinterest said its strategy is to optimize for shopping, a complement of sorts to Amazon, which optimizes more for buying. Pinterest's strategy here has three pillars: visual discovery, personalization by taste, and making all products shoppable.

There is undeniable interest in voice search, which continues to gain share of overall search volume. A general consensus, though, similar to last year, is that marketers are preparing to use voice search in the future but are not doing so now. Per a Convince and Convert study cited at the conference, smart speakers take time away from a range of media: print, radio, smartphones, and TV. However, search engines have yet to monetize voice search, per a comment from Volvo, and it is difficult for advertisers to make a case for the ROI on voice search, per MasterCard.

Amazon's Echo Show, with its screen, could be a catalyst for advertising via voice search.

Global marketers are preparing for voice search, so as to be able to better compete in "leapfrog markets," such as India, where 50 percent of all searches are by voice already, per Synup on a panel. One panelist thought voice search could be meaningful by 2022, as the vendor ecosystem to support voice migrates.

Data: Jam tomorrow?Although walled gardens like Amazon and Google promise measurable results, the reality for digital marketing has been different overall.  Increasing restrictions on the use of consumer data may aggravate the shortfall in the effective measurement of digital strategies. Seventy-one percent of marketers say it has become more difficult to evaluate the effectiveness of digital media investment in recent years, according to Xaxis's Jacob Grabczewski, as noted in his presentation.

There was a candid assessment in Disney's talk that the SEO industry as a whole has yet to arrive at a Plan B if cookie restrictions (e.g., Apple's Intelligent Tracking Prevention and Chrome's cookie blockers) and data privacy regulations (e.g., GDPR and California's Consumer Privacy Act) play out to full effect. Per Disney's Carolyn Shelby, only larger companies will likely have the scale to fall back on using only first-party data.

Increasing integration of machine learning (ML) and artificial intelligence (AI) into marketing will put a greater premium on data access, given that data and talent — not algorithms — are the key differentiators in improving performance by means of ML and AI, according to the Xaxispresentation.

Finally, blockchain was mentioned once, to note that it was on last year's agenda: The realist's view of blockchain technology from last year's conference was that the self-imposed limitations of creaky crypto infrastructure were in service of achieving insufficiently compelling consumer benefits. Perhaps next year's summit will be able to provide a more sanguine update.