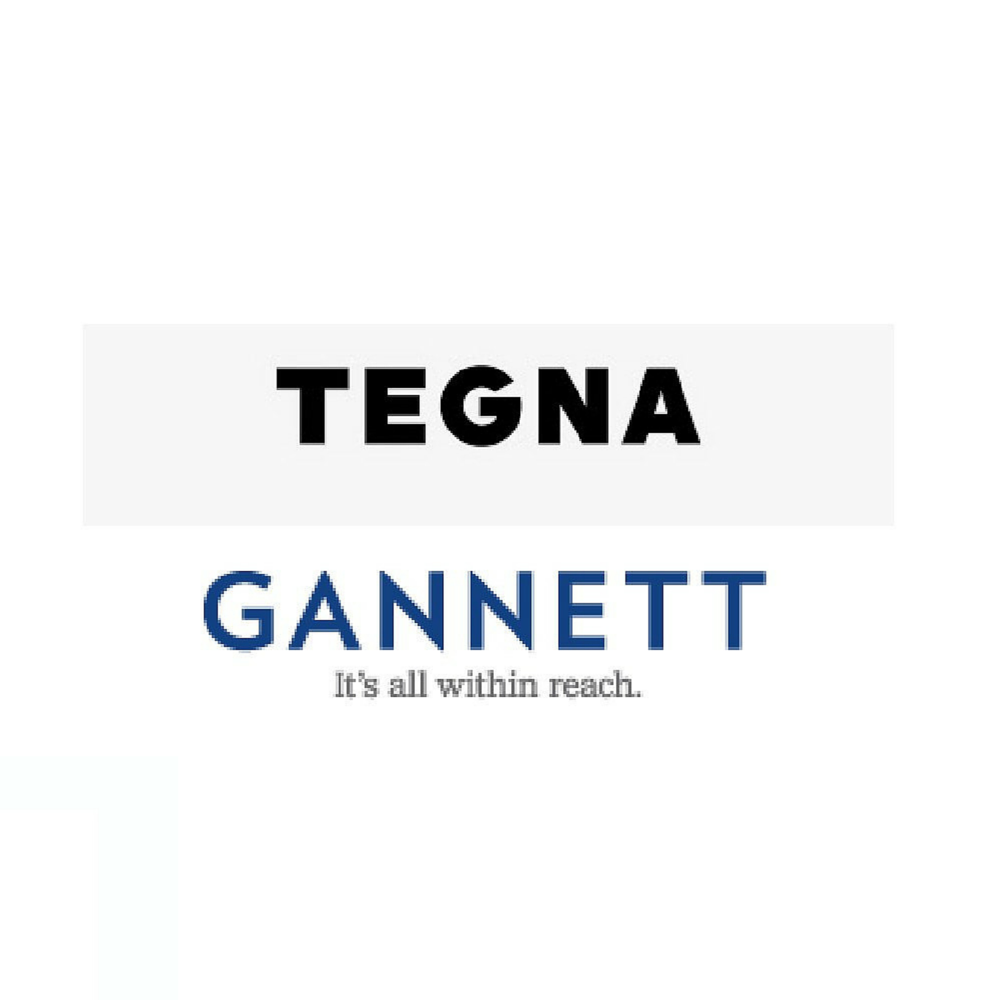 TEGNA, the media company originally known as Gannett, and the new Gannett that will be referred to in the ad community as USA Today Media Network, both have significant issues and challenges to overcome before they generate meaningful digital ad revenue growth, according to a new study conducted by MyersBizNet.

The greatest challenge will be to gain awareness in the ad community, where only 15% of 360 national advertiser and digital media agency executives surveyed by MyersBizNet state they are in a relationship with Gannett Digital Media (now Tegna) and only 11% with USA Today. The split of Gannett into two companies, planned for more than a year, was completed in June. The name Tegna was formed from letters within 'Gannett'. With such a low base of awareness, both new companies would hope there is good will to build upon among their established clientele, but that's far from the case.

Among the digital ad sales organizations of nine print-based media companies, USAToday.com ranks 8th and Gannett Digital Media (now Tegna) ranks last overall in six performance categories evaluated by each company's advertiser and agency clients. Only an average of 32% of Tegna's and 24% of USAToday.com's advertiser and agency clients rate the companies' overall performance as "market leader" or "market achiever" (top-two box 4/5 on a five point scale).

Neither company is credited for offering quality content that justifies premium pricing, innovative and creative opportunities nor for advanced research and market insights.

The ad sales organization of USAToday.com ranks sixth among the nine print-based digital organizations, and third among agency digital media executives with print and video responsibilities. The Gannett Digital Media (Tegna) sales organization ranks ninth, with only 26% of respondents who do business with the company rating the organization positively (4/5) and 25% rating it negatively (1/2).

While Tegna is the new home of Cars.com, Career Builder, PointRoll, G/O Digital, KeyRing, Shop Local, and Clipper Magazine, it is better known for its network of 46 local television stations, and Gannett did little to effectively build a national digital brand profile. The new Gannett plans to integrate its extensive local newspaper network and share resources under the USA Today Media Network brand. While the separation was designed to enable the "growth" television and digital assets to shed the drag of declining newspaper revenues, I believe long-term the local TV and local newspaper business would have proven to deliver a more compelling integrated local and regional advertiser offering. Cars.com and Career Builder were both originally acquired to offset the loss of newspaper classified advertising. A logical integration of the TV station and digital businesses will be an interesting challenge for Tegna management.

The MyersBizNet survey was conducted in March, 2015 and the organizations were identified in the survey as Gannett Digital Media and USAToday.com. Additional details on the MyersBizNet study are available to MyersBizNet member companies. Contact Bob Flood at bob@myersbiznet.com