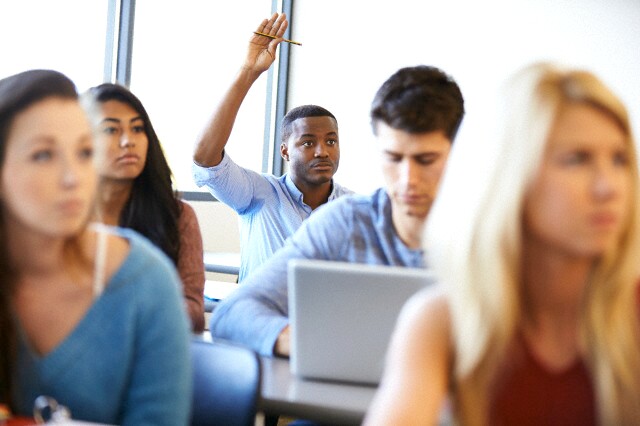 Inspired by Jack Myers' new book "The Future of Men: Masculinity in the Twenty-First Century" (coming in March), this is a weekly blog focused on gender equality, gender politics and the shift in gender norms in business and culture. Read on for this week's news roundup.

Yes, you read that correctly.  After a new law requiring women to have a medical consultation 24 hours before an abortion passed this month, Kentucky state representative Mary Lou Marzian has proposed a checklist of her own: If a man wants Viagra, he must be married, have two doctor visits, get a signed note of consent from his spouse and provide a sworn statement that he will only use the drugs to have sex with his wife. “I thought if we’re going to insert ourselves into women’s most private health care decisions, then we should insert ourselves into men’s most private health care decisions, as well,” Marzian told The New York Times. While she obviously does not expect the bill to pass or even get a hearing, Marzian hopes that it will highlight what she saw as hypocrisy in a male-dominated Senate. The abortion law passed 92-3 earlier this month -- three female Democrats were the only lawmakers to oppose the bill.

In an op-ed in the Chicago Tribune this week, Barbara Risman, Head of Sociology at the University of Illinois at Chicago, asked a seemingly counterintuitive question: At this point in history, are boys suffering from gender stereotypes more than girls?  Thanks to older feminists, she explains, young women growing up today are told they can be anything they want and they don’t have to “act like a man” to achieve success, while in the past, “being a woman colored every aspect of life, and every choice to be anything more than a wife required us to defy powerful social norms.” While women will still face gender stereotyping when they begin their careers, now, she says, it is boys that are facing painful consequences of gender-typing at a young age. “Girls are increasingly allowed the freedom to be anything they want to be, but boys are still pressured to ‘man up,’” and conform to traditional forms of masculinity, she writes. She quotes historian Stephanie Coontz to explain further, "Gender stereotyping of women is still real, but it tends to kick in after a woman leaves school and starts trying to combine her personal life and work life. It's OK now for a girl to be a tomboy or an athlete or a great student. But the gender-typing of boys kicks in very young and the penalties for gender-nonconformity are harsh."

Do Men Think They are Smarter than Women in the Classroom?

A group of researchers at the University of Washington have released a new study that quantifies gender bias in the college classroom. After surveying approximately 1,700 students across biology classes, they found that young men consistently gave each other more credit than their female counterparts, even if those female students had higher grades, The Washington Post reports. Lead researcher Dan Grunspan points to unconscious bias and socialization as the culprit -- being a man is “some kind of boost,” he told the Post. Female students, on the other hand, showed no gender bias in their selections when asked to nominate the most knowledgeable and high-achieving students. When looking at male and female participation in the classroom, the researchers found that male students were more likely to raise their hands than female students. While Grunspan noted that continued encouragement from peers and faculty for women in STEM could make all the difference, the researchers reported, “Our work implies that the chilly environment for women may not be going away any time soon.”

Women Considered Better Coders -- But Only if They Hide Their Gender

A group of computer science students have analyzed how gender bias plays out in software development communities and found surprising results, The Guardian reports. While the researchers assumed that coders would be prejudiced against female coders, who only make up 11.2 percent of software developers, they found that code was actually more likely to be approved by their peers than code written by men -- a 78.6 percent approval rating versus 74.6 percent for code written by men. “Women’s acceptance rates dominate over men’s for every programming language in the top 10, to various degrees,” the researchers wrote. There was one caveat, however – this only proved true as long as their peers didn’t realize the code was written by a woman. When the women’s gender was identifiable, the code’s approval rating dropped, the researchers found. The Guardian reached out to female developers on GitHub -- the software development site used in the study -- and found that many women are fighting this bias by making their gender known. “I have considered how wise it is to have a gender-obvious profile and to me, being identifiably female is really important,” Lorna Jane Mitchell told The Guardian via email. “I want people to realize that the minorities do exist. And for the minorities themselves: To be able to see that they aren’t the only ones ... it can certainly feel that way some days.”

How App Makers are Pioneering Gender-Fluid Design for Kids

I Analyzed a Year of My Reporting for Gender Bias (Again)

Teen Boy's Attitude Towards Risky Sex, Pregnancy and Birth Control Predicts What Kind of Father He Will Be

Even Virtual Assistants are Sexually Harassed