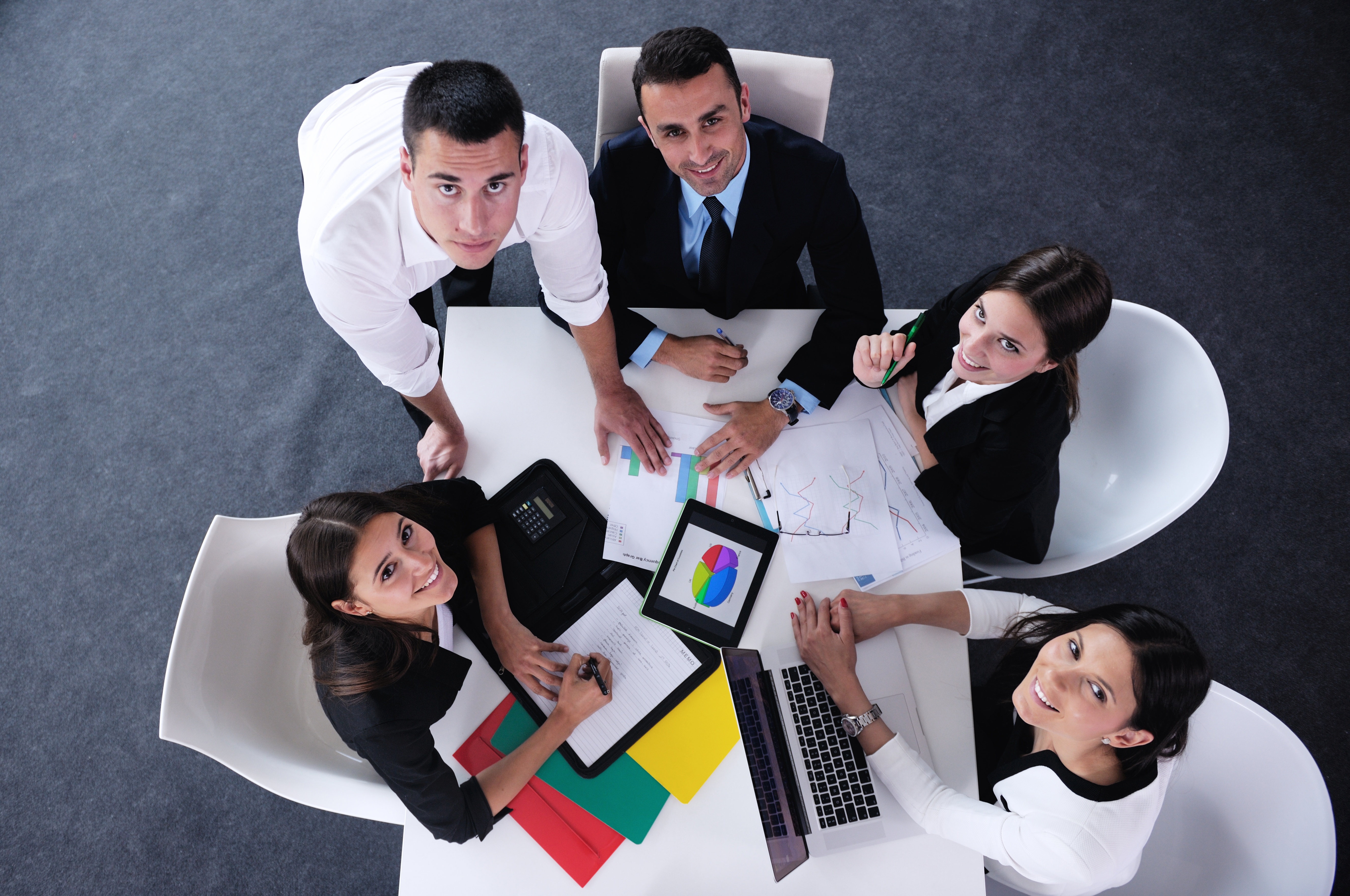 This is a reoccurring blog series focused on gender equality.  In this column, brands embrace gender fluidity, a new study reports Silicon Valley’s gender gap could get worse by 2025, tech leaders don’t follow women on Twitter and women take the reins in VR.

After CoverGirl announced its very first Cover Boy last week -- makeup artist and social media influencer James Charles (shown below) – Adweek took a look at how marketers are tapping into shifting gender norms, as younger generations embrace gender fluidity. "Young people today are rather accustomed to the concept of identity, in general, as performance. That's really what social media is," Shepherd Laughlin, Director of Trend Forecasting for the Innovation Group, told Adweek. Brands, like Target, which famously removed gendered signs from its retail stores earlier this year, are taking note both in how they advertise and in product creation. Thinx, underwear designed for women on their periods, for example, updated their product line to include underwear for transgender men. Other clothing retailers, like Zara and Guess, are creating gender neutral product lines -- although some critics have complained that their designs are bland and unimaginative. "No, gender neutral doesn't have to be gray," NPD’s Chief Retail Analyst Marshal Cohen criticized. The challenge, as marketers tap into shifting cultural norms, will be remaining authentic. "Advertisers have long been exempt from sort of owning their values and owning the perceptions they're putting out there in the public, and I think it's nice that they're now being held accountable," Samantha Skey, President and Chief Revenue Officer of SheKnows Media, concluded to Adweek. 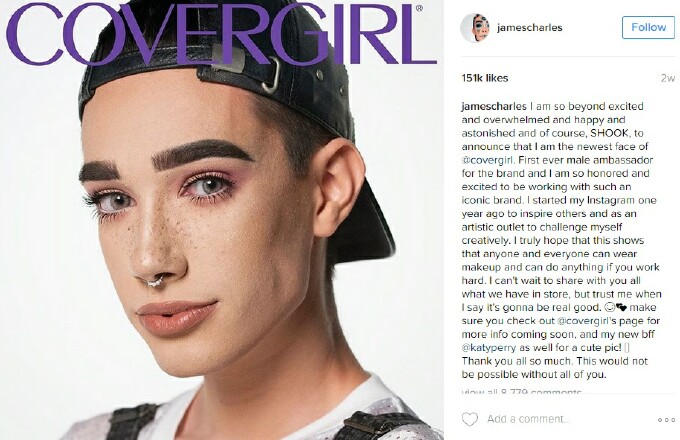 Report Shows Silicon Valley’s Gender Gap Will Only Get Worse

Despite heightened talk of the importance of diversity in the tech industry over the past several years, a new report from Girls Who Code and Accenture shows that the gender gap will only get worse over the next decade, Tech Republic Reports.  Without increased efforts from tech companies -- meaning if the current workforce and education trends continue -- the percentage of women in the computing industry will drop from 24% to 22% by 2025. "At a time when there's unprecedented attention and momentum behind computer science education and this issue, the gender gap in technology is actually getting worse," Reshma Saujani, founder and CEO of Girls Who Code, told Tech Republic, adding that the universal, “one-size-fits-all” approach for both boys and girls is actually expanding the gender gap. The report also found that the gender gap is at its height in high school, where girls can be discouraged from continuing computing coursework due to lack of mentors. On the bright side, the report estimates that, if tech companies, teachers and parents encourage girls to pursue computer science, women could make up 39% of the computing workforce, increasing women’s cumulative earnings by $299 million. The report concludes by recommending tech companies start their recruiting efforts by visiting local middle and high schools.

Earlier this month, Motherboard uncovered that Elon Musk follows zero women on Twitter (since the report, he’s followed one woman), sparking the Guardian to take a hard look at the accounts of tech leaders and the percentage of women they were following. As you can imagine, the findings were pretty dismal -- all those examined followed between 2 and eleven times as many men as women. In response to the coverage, Silicon Republic put together a fantastic list of 35 women in tech that everyone should be following. “It’s almost as if women on Twitter are as engaging, informative, entertaining and worthy of follows as any other account,” the authors quip. Make sure to check out the full list here.

New York Mag’s newest cover story explores the female creators pushing the boundaries of what virtual reality can be -- an industry that is so new, women are taking advantage of the fact that there is no established hierarchy and they can start on an equal playing field. While VR has so far been mainly focused on creating better video games, a group of women are using VR to communicate the female experience, creating an entirely new world in a society -- and a tech industry -- that is still male-dominated. “When you're shut out of a system or you feel like you don't have a fair play, the most powerful thing you can do is create options and new avenues for yourself,” Shari Frilot, New Frontier’s chief curator told NY Mag. Lindsay Metcalfe, design manager for Google VR, added: “As women in VR, we have a responsibility to define the culture and to design for inclusivity and diversity from the start.” Check out the projects from women across the industry here.

Changing Silicon Valley Entrepreneurship Culture from the Inside Out

Taking on the Boys’ Club at the Art Museum

What Male V.C.s Don’t Get About Women-Focused Start-Ups