Going Beyond the "Diversity Pipeline" and Dealing with Stereotype Threat 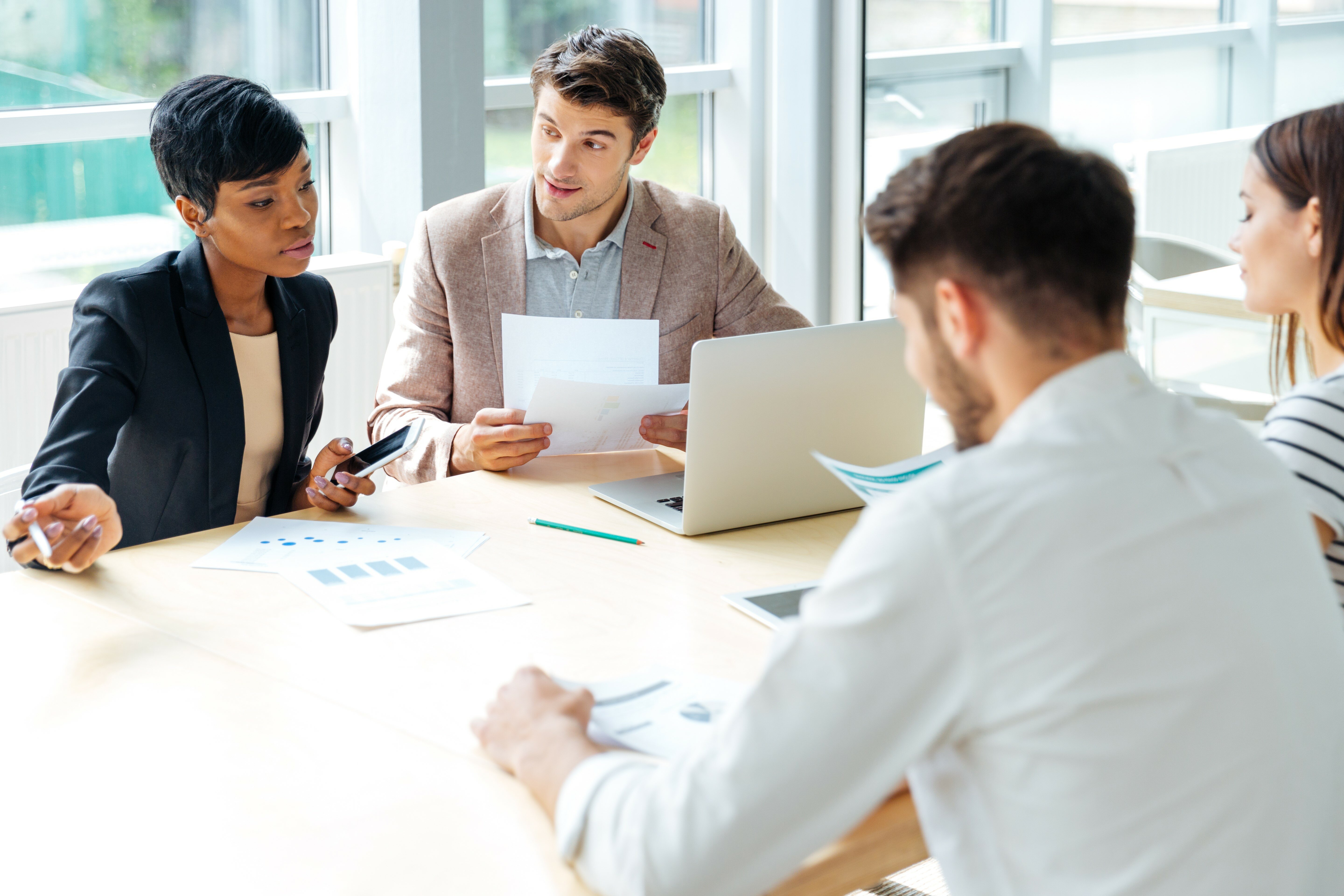 As MAIP (the 4A's Multicultural Advertising Internship Program) gears up for this summer's internship cycle, I thought I'd share some recommendations from my in-depth research on the program conducted over a decade ago -- recommendations that, from my understanding of the current state of diversity in advertising, remain as relevant as ever.

In short, my research suggests that advertising's race problem presents a unique set of challenges for Black interns hoping to break into a predominantly white industry. On the one hand, Black interns are often expected to offer their unique insight into their own demographic for the benefit of their white colleagues. On the other, and at the same time, these interns must constantly self-monitor their behavior because, unlike whites, they are seen to represent -- and be represented by -- all other Blacks.

This is called stereotype threat and means that, in order to succeed, Black employees must often code switch in order to negotiate their white colleagues' racial stereotypes about Blacks. Sensing white surveillance, Blacks often avoid even appearing to prefer the company of people who look like them because the mere recognition of Black racial affiliation threatens to further exacerbate existing Black marginalization inside agencies. Moreover, these pressures make Black interns wary of seeking out help from other more established Black employees and thus place them at a career development disadvantage vis-à-vis whites who have no qualms about requesting mentorship from other whites.

And while internships might seem like a logical mechanism for expanding the so-called "pipeline" of underrepresented talent, the structural impediments of unpaid internships, nepotism and other practices that favor those already in power would make "obstacle course" a more fitting analogy. So, I would like to recommend three alternatives to internships that could help diversify the advertising industry and help close the Black–white labor gap.

First, agencies should raise entry-level salaries to better attract talented working class and/or first-generation college students of color. Otherwise, the WASPy homogeneity of the Mad Men era will continue to reproduce its hold on advertising by hoarding opportunities for the wealthy and well-connected who have families able to subsidize exciting (but unpaid or low salaried) opportunities.

Second, agencies should start recognizing code switching as a valuable skill for marketing across demographic targets since employees of color can offer valuable ethnographic perspectives on the tastes and dispositions of a majority white culture which they've learned to recognize and find ways to survive within. This would help agencies avoid hiring Blacks merely for their "Black perspective" as this isolates them from peers, pigeonholes their identity along a single axis, and ultimately limits their contributions and truncates their careers.

Third, to mitigate stereotype threat and avoid anti-affirmative action backlash against interns of color, agencies should provide incentives for cross-racial mentoring and explain the purpose of MAIP in the context of contemporary (not just historical) race inequality and discrimination within advertising. Furthermore, these efforts should be led by white management, not delegated to HR practitioners of color, and coupled with placing a moratorium on management's widespread practice of trading internship slots as favors to their own friends, families, or important clients. This kind of cronyism disproportionately benefits whites and undermines HR departments, who should instead be empowered to make all internship or entry-level hires without interference either from management or mostly white teams who tend to refer and hire people like themselves based on vague, subjective notions of "fit" and "chemistry."

And, yet, even if all these changes were to be implemented, massive structural racial inequalities within advertising will likely remain and require even more dramatic reforms.

For instance, in 2014, Lenny Henry, a Black actor and comedian, was invited by the British Academy of Film and Television to deliver the annual BAFTA Television Lecture. Henry used the occasion to voice his frustration with the stubborn persistence -- and expansion -- of white power and race discrimination within the creative industries and call for quotas to correct the under-representation of Black, Asian and minority ethnic (BAME) employees.

Henry proposed bold legislation that would set aside "ring-fence money" specifically dedicated to projects where the participation of self-declared BAME people meet, by cost, at least two of the following three quotas: (a) 50% of any production crew; (b) 30% of senior production company owners, executives, or senior personnel, and (c) 50% of on-screen talent.

Given the apparent inability of the U.S. advertising industry to correct its own internal diversity problems, "ring-fence money" carrots and quota-based sticks from without may be the only way to address the sector's persistent reproduction of white labor. For instance, if influential agency clients such as Proctor & Gamble were to insist that at least a certain percentage of their ad dollars would be dedicated to supporting their own compliance to supply chain diversity commitments, their advertising agencies would have a strong incentive to follow suit.

Diversity, equity and inclusion in advertising remain elusive. Internships, alone, won't get us there. Henry is right; it's time to crunch numbers and get down to business.