Olympics Show How to Execute a Medal-Worthy PR Campaign 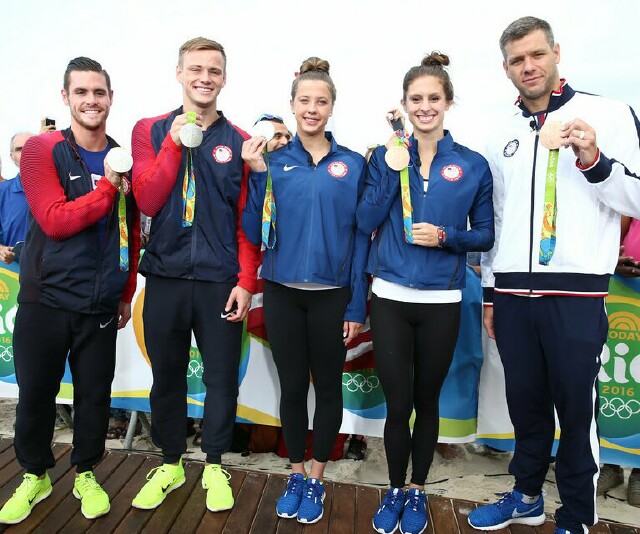 The 2016 Summer Olympic Games are underway and, like most of America -- most of the world, really -- I'm fully engrossed in the action … and the drama. How will Michael Phelps' historic Olympic journey end? Is the current U.S. women's gymnastics team the best ever? What will the commentators say next and how will social media react? For two weeks every four years, we all stumble into work each morning groggy from staying up late the night before glued to our TV screens. We suddenly become fans of sports we hadn't even heard of the month prior, like race walking, trampolining and handball; and, in this day and age, we use patriotic Snapchat filters and share memes that highlight the Games' most humorous moments, like Aly Raisman's nervous parents and Phelps' baby boy in the stands. What is it that sucks us in to the Olympics? Is it the competition? The uniting of countries from across the globe? It's a combination of both: It's the storytelling.

While the outcome of each event remains unknown, the 2016 Summer Olympics' narrative began years earlier. It's an approach, this storytelling, that yields millions of viewers and billions of impressions every four years. It's also a strategy that, executed on a smaller scale, can help deliver a successful PR campaign. Here's how to take a page from the Olympics handbook for your own brand:

The keys to a successful PR campaign are the ongoing buzz about what is taking place and the excitement for what's to come. So remember this: You know the Olympics were memorable when people are still talking about those magical moments after the last medal has been awarded and everyone has headed home. You know they were a success when everyone already begins talking about the next Summer Games four years away.

Photo courtesy of NBCU. The opinions and points of view expressed in this commentary are exclusively the views of the author and do not necessarily represent the views of MediaVillage.com/MyersBizNet, Inc. management or associated bloggers.