Google vs. Microsoft: Is There a Battle Brewing? 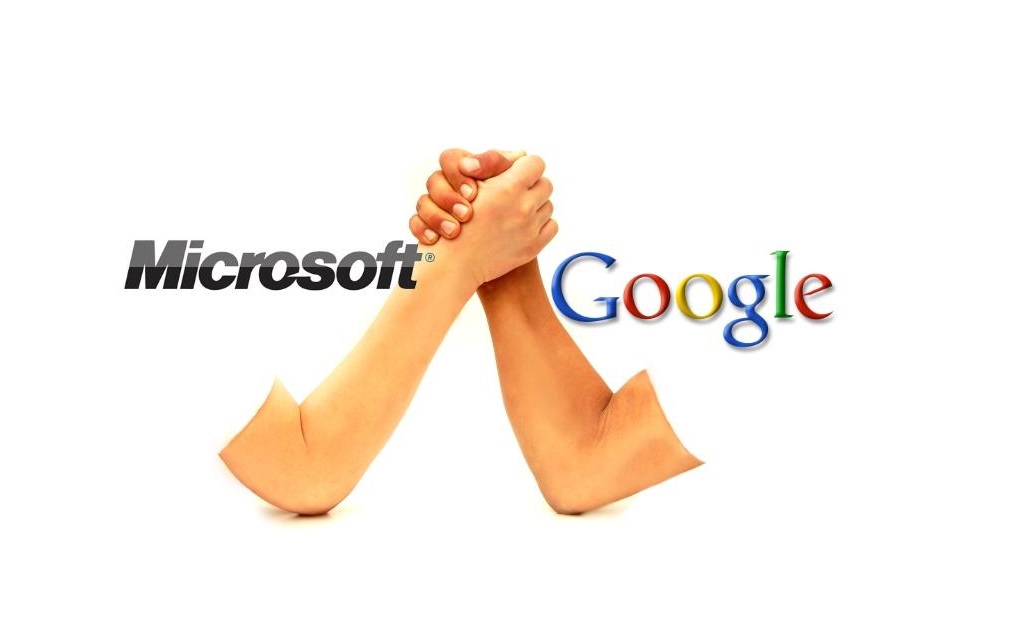 Google remains the digital media company advertiser and agency executives hate to love, but love them they do, as proven by the company's #1 overall ranking in the recent MyersBizNet TomorrowToday Survey of Advertising Executives on 36 Digital Media Companies

While Facebook and AOL are positioned to be the primary beneficiaries of a competitive shift to Google (see last week's TomorrowToday report), one senior media agency executive suggested a more likely inheritor would be Microsoft, which is better positioned to provide the enhanced backroom services and support Google currently provides to several agencies. If this assessment is even marginally realistic, what are the current marketplace perceptions of both companies, and can Microsoft position itself to capitalize on any fallout as agencies and marketers seek new partners during the $30 billion media agency review process?

There are two primary groups who factor in this consideration: clients themselves and digital media planning and buying executives at media agencies. Here's how they compare the services and support of the two companies, based on percentage of MyersBizNet Survey respondents rating each as market leaders or market achievers (4/5 on a five point scale) in six evaluation categories. Responses are limited to those among 360 survey respondents who have business relationships with each company. Ranking is among 36 surveyed companies.

There are two primary observations:

A third insight is that the Google/YouTube combination is recognized as a market leader among client executives for quality of content justifying premium pricing, surpassed only by Hulu. But among digital agency executives, while Google/YouTube's top two-box ratings remain high, 15 competitors are more highly rated. Among buyers and planners with digital and TV responsibility, Google/YouTube ranks 13th and Microsoft 21st.

We have no insight into Microsoft's or Google's market strategies, but it's clear Google has achieved a dominant market position with both marketers and agencies. Whatever the outcome of the $30 billion in media agency reviews, Google's role remains dominant while Microsoft needs to address weaknesses in the agency community.