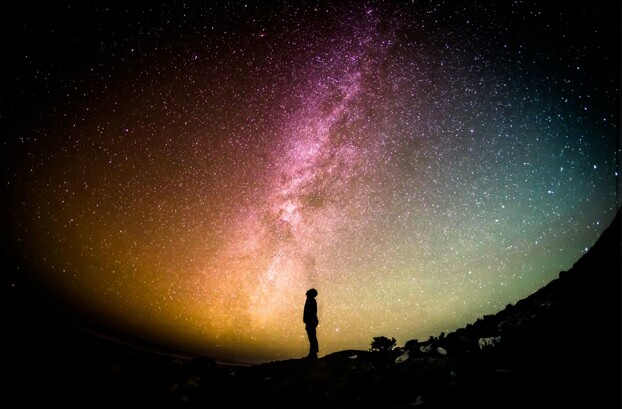 Facebook and Google have become the Large Hadron Colliders of media. They are on the verge of creating closed loops that ingest data and hurl that data through systems that seem to be closing in on perfect attribution of marketing effect. This is the Higg's Boson, or “God Particle” of our business.

They get at this science in similar but not identical ways. Google does it through its ad tech stack of DFA (advertisers), DFP (publishers), DBM (programmatic bidder), Dart Search, AdMob (mobile), AdSense (display), YouTube (video), G Mail, and Chrome and Android (mobile and desktop OS). Join the dots, Google does and goes further with Nest and Nexus devices and its Alphabet soup of innovation.

Facebook does it through the big blue app, Instagram, Messenger and What'sApp and a tech stack built of Atlas (for publishers and advertisers), Live Rail (off platform ad delivery and the Facebook Ad Network) and Parse (app development and monetization). Join the dots, Facebook does.

Persistently logged in users characterize these comprehensive and interlocked platforms. Fuse that with shopper and other transaction and behavior data and Google and Facebook move within touching distance of extinguishing doubt in the marketing process. Collision; behold the God Particle. As science threatens faith so data threatens any strategy built on fuzzy math; the math, however, is rarely as fuzzy as it might appear.

No one is going to get fired for buying Google and Facebook and nor should they. People should get fired for losing perspective on the role of all communication channels and how they complement one another. We've seen them here, we've seen them there -- the dedicated followers of fashion to whom newness is an end in itself and the pursuit of a trade press headline is valued more highly than brand and sales effect. People should also get fired for ignoring pockets of value, functionality and usefulness that the fashionable leave behind. Tiny things like these:

1) The hundreds of millions of Yahoo and Aol users.

2) The influence and authority of the great news brands, still the most shared content on earth.

3) The legions committed to FM radio, podcasts and music streaming. When did you last hear anyone ask, “What's the audio strategy for your brand?”

Facebook and Google, and to a lesser extent Twitter, LinkedIn and the messenger ecosystem have created a new foundation for marketing in a digital- and mobile-first world -- and their prosperity is all but assured as a consequence. Used wisely and in the context of all of marketing experience they re-balance fact and faith; but as in life fact, like faith, is in the eye of the beholder and the two will forever co-exist.

In Frederic Brown's Angels and Spaceships (1954) a character has the privilege at the moment of its final connection to ask the first “super-calculator and cybernetics machine” the first question. Naturally he asks, “Is there a God?” The machine predictably answers, “There is now.” What it did not say is that people worship many gods and venerate disciples and saints also.