GroupM on Its First State of Video Report 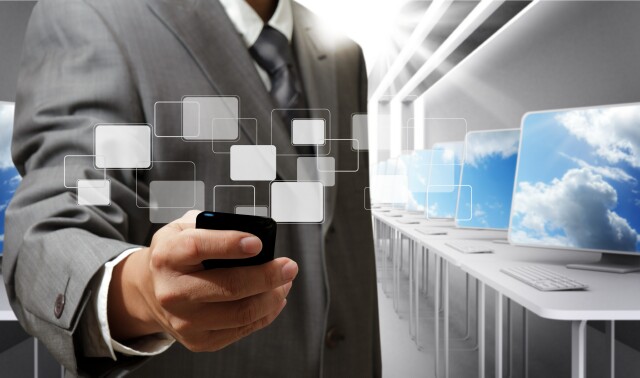 We thought it would be valuable for all sides of the industry to see an impartial world view on the communication format that has been the bedrock of the relationship between consumers and brands that in turn has driven the advertising economy, via Group M’s first “State of Video” Report (download the report below)..

The video narrative is often dominated by the partial views of individual sectors’ sellers or by people to whom a corporation’s stock price is more important than the value of their proposition to consumers or advertisers.  Our own partial view is that advertising works and that the availability of ad-funded video is central to that proposition being true half a generation from now.

It’s not a topic that lends itself to right or wrong answers.  Measurement of video is deeply flawed in both absolute and comparative terms.  Attribution of the effect of video is every bit as imperfect.  The achievement of perfection on either topic is inevitably compromised by the understandable competing agenda of the protagonists.

One thing we do know is that the appetite for video seems insatiable, close to 50 billion "person hours" of video are consumed each month in the U.S. alone and still the vast majority are ad supported.  In the report, we have speculated on the growth of OTT services in general and in particular about the possible impact on ad-funded sports programming if parties with alternate business models make significant inroads.  If they do emerge as aggressive bidders, the television establishment will lose impacts or be forced to pay more.  This is important as it will lead to inevitable advertising price inflation at a time when advertising itself is under considerable pressure to prove return on investment.

The report calls out the challenge of getting younger viewers into the TV habit, the challenge for the legacy video industry in playing catch up with the digital natives and the host of challenges from viewability to "quality control" faced by the biggest disruptors.

As with all our reports, we are not tipping stocks or calling certain winners or losers -- rather macro trends, issues and opportunities that contribute to informed decision making.