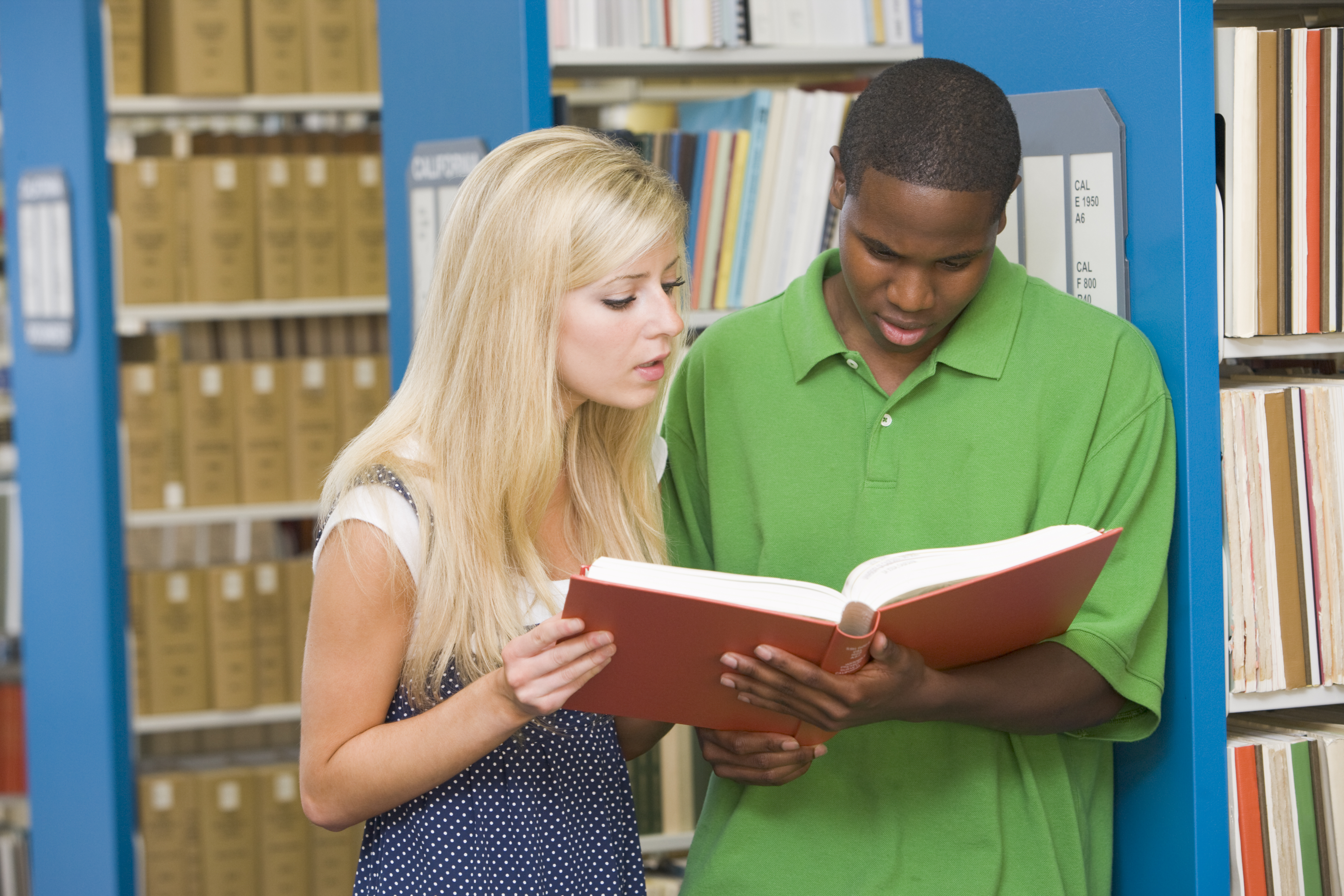 In this edition of Gender News: Harvard suspends the men’s soccer team for lewd comments about female players, more details emerge in the Baylor sexual violence scandal, a woman gets assaulted in virtual reality and women in Iceland lead a gender equality protest by leaving work "14 percent" early.

Harvard has suspended the men’s soccer team for the rest of the season after an investigation into the 2012 team uncovered that past and current players were ranking members of the women’s team in sexually explicit terms, the New York Times reports. The investigation began last week when the student newspaper, The Harvard Crimson, reported that the 2012 team had created what they referred to as a “scouting report” -- a nine page document that included photos, rankings and evaluations of female players based on their physical appearance. Commenting on the suspension, Harvard’s athletic director Robert L. Scalise wrote in an e-mail to student athletes, “We strongly believe that this immediate and significant action is absolutely necessary if we are to create an environment of mutual support, respect and trust among our students and our teams.” Six members of the women’s soccer team, who have seen the report, also responded, “We are appalled that female athletes who are told to feel empowered and proud of their abilities are so regularly reduced to a physical appearance. We are distraught that mothers having daughters almost a half century after getting equal rights have to worry about men's entitlement to bodies that aren't theirs. We are concerned for the future, because we know that the only way we can truly move past this culture is for the very men who perpetrate it to stop it in its tracks.” Harvard was number one in the Ivy League standings and will forfeit the opportunity to win an Ivy League Championship. Serves them right. Find the women’s team’s response essay here – it’s well worth the read.

In other disturbing college news, in interviews with the Wall Street Journal regents who oversee Baylor University are offering detailed findings from the investigation into sexual assaults by football players that led to the firing of the team coach and university president. The sexual violence scandal involved 17 women who reported sexual or domestic assaults involving 19 players since 2011, the Wall Street Journal reports. Coach Art Briles was asked to leave last May for not properly addressing the allegations. The probe, conducted by Philadelphia law firm Pepper Hamilton LLP, revealed what one regent called “horrifying and painful” series of sexual assaults over several years, including four alleged gang rapes. In at least one case, Briles knew about an alleged incident, but didn’t alert police, administrators or the school’s Title IX coordinator, regents told the Wall Street Journal. A federal investigation into how the allegations were handled is also underway. The investigation is especially scandalous for Baylor, a Christian school that prohibits alcohol and premarital sex. Read the Wall Street Journal’s full reporting here.

Yes, you read that headline correctly. Last week, a woman reported her experiences of being sexually harassed while playing a multiplayer game on HTC Vive, a virtual reality system. Her experience with the game started out on a positive note: “Never had I experienced virtual reality that felt so real. I was smitten. I never wanted to leave this world,” she writes of her first time playing the game in Mic. But, as soon as she switched the game into multiplayer mode, things went awry: “In between a wave of zombies and demons to shoot down, I was hanging out next to BigBro442, waiting for our next attack. Suddenly, BigBro442's disembodied helmet faced me dead-on. His floating hand approached my body, and he started to virtually rub my chest.” The only indication that she was a woman, she noted, was her voice, as all the players’ avatars were identical. While initially laughing off the attack, when the user would not stop, she was forced to abandon the game altogether and now reflects, because of the nature of virtual reality, how real the assault felt. “What's worse is that it felt real, violating. This sounds ludicrous to anyone who hasn't stood on that virtual reality ledge and looked down, but if you have, you might start to understand. The public virtual chasing and groping happened a full week ago and I'm still thinking about it,” she writes, warning that if we don’t address this now, as virtual reality becomes increasingly real, it may be another space that women are unable to venture into. Read her full account here.

Iceland may be one of the world’s leaders in gender equality, and yet women still earn 14 to 18 percent less than men. To protest that persisting wage gap, thousands of Icelandic women left work at 2:38pm, the time that -- because of the percentages -- women technically work for free (see the results below), the New York Times reports. Iceland has made some of the biggest strides when it comes to gender equality -- Vigdis Finnbogadottir, Iceland’s former president, became the world’s first democratically elected female president and, after a landmark law passed in 2000, 90 percent of the country’s new fathers take parental leave. Even so, the pay gap has been slow to close and experts estimate that it will take 52 years to reach parity. Female leaders are looking to speed up the process. “It doesn’t matter whether it’s a gender pay gap or any other pay gap,” Gylfi Arnbjörnsson, president of the Icelandic Confederation of Labor, told the New York Times. “It’s just unacceptable to say we’ll correct this in 50 years. That’s a lifetime.”

Why I'm Speaking Out for The Future of Men

What Are You Going to Do About It? Ahead of the 3% Conference, Industry Figureheads Share Their Micro-Actions on Diversity

In Tests of Extreme Math Intelligence, Boys Still Outscore Girls in the U.S. But the Gap is Closing Fast