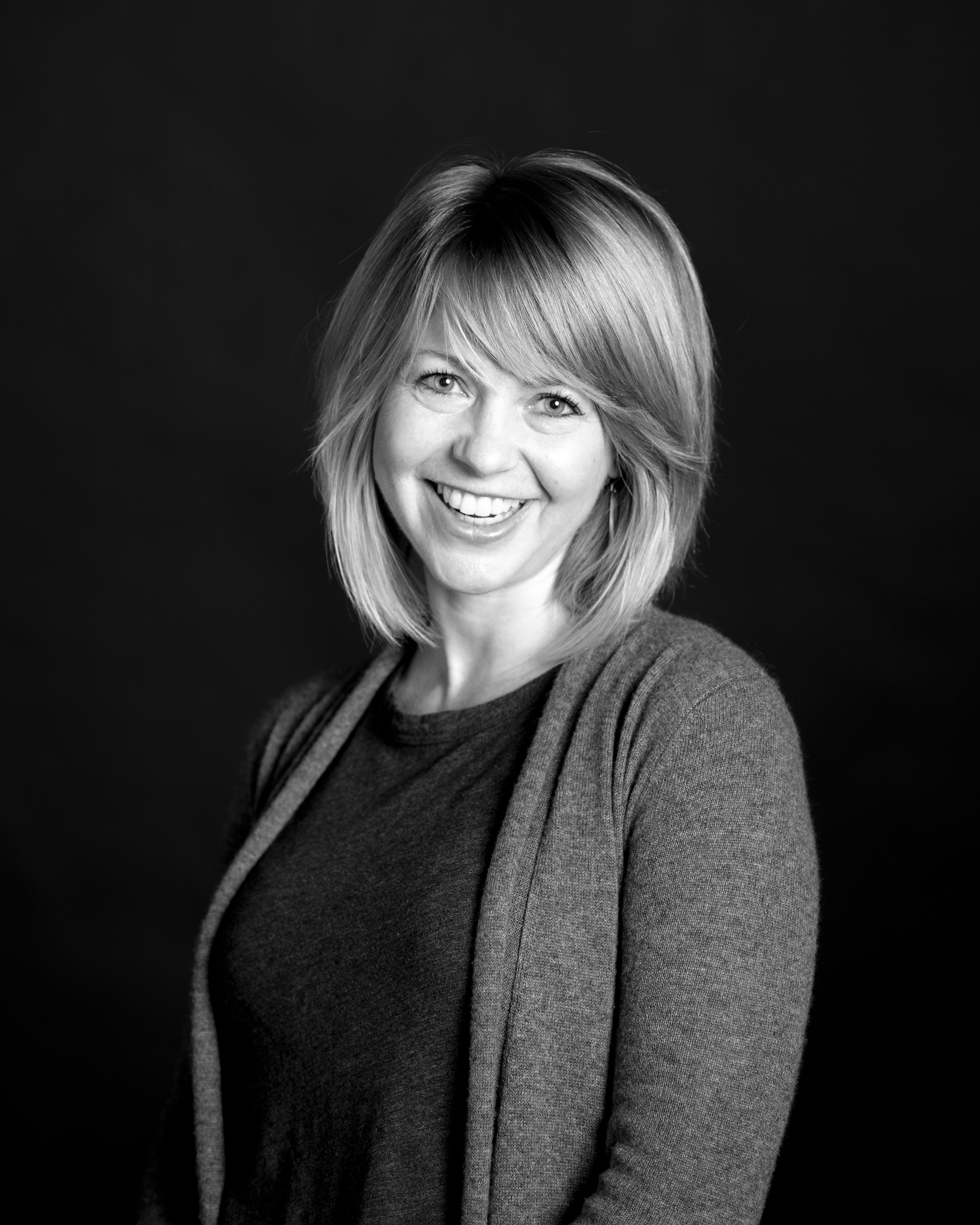 Taking a leadership stance on key issues has been at the core of the Havas Group since being founded by Charles-Louis Havas in 1835, just five years after the French Revolution.  Now, some 184 years later, Havas Media Group President Lisa Evia is still guided by the original principle of "finding the truth" -- this time with a focus on making a meaningful difference to brands, businesses and people "through an interconnected village of creative, media, design, digital and activation experts." Leveraging her experience as a former strategic marketer, wine sommelier and aviation industry entrepreneur, she has championed the Village concept as a critical component of an integrated and cohesive strategy to drive results for clients all under one roof.

According to Evia, who has had an impressive career trajectory across a variety of industries, from the male-dominated commercial transportation sector to the hyper-competitive fast-food arena, and as a former competitive figure skater, she is used to pushing boundaries and challenging herself and others.  She has emboldened her team by focusing on three things: democratizing leadership by embracing not only high-potential female talent but also energizing other diverse sources of leadership; making her team financially astute on what drives profitability, and turning her team into mighty technologists who know the difference between Python and Ruby.

In the fast-moving and high-stakes world of advertising, the key differentiation for any agency is talent. Evia believes in elevating and shining a light on all under-represented groups when identifying leadership potential. At Havas Media, the focus is not merely on diversity and inclusion, but importantly on equity. To Evia, equality is about fairness and creating a level playing field for all voices, which is also a focus for Havas Group as a whole.  For example, this past International Women's Day Havas partnered with Facebook, JCDecaux, The Economist and Westfield Shopping to run the widespread She Is Now Impossible to Ignore activation.

In addition to the external facing campaign, Havas Group announced the launch of Femmes Forward in 2018, a program designed to accelerate the careers of women leaders.  Evia has further amplified the program by creating a dynamic cross-pollination of talent across business areas.   (Evia herself moved from creative to media.)  Evia names Kaitlyn Murphy and Vanessa Romann as just two examples of women from the Chicago Village who excel at their craft, draw on the versatility of the media and creative platforms and have moved the business forward, including recently winning a tire brand's creative business to add to Havas Media's current global media responsibilities with the brand.

As the smallest of the agency holding companies, Evia believes Havas Media needs to be highly entrepreneurial and committed to breaking down entrenched silos.  "Act as marketers first, not media people," she says. This goes hand in hand with their commitment to recruiting fresh talent, as exemplified by its Chicago City Colleges internship program, which has resulted in a rich tapestry of diverse voices entering the leadership pipeline. Evia is passionate about seeing the "light go on for the first time" when students hear that media and advertising is a viable and rewarding career option.

In addition, the employee-led Diversity, Equality and Inclusion team at Havas Media has become an "organism" that autonomously makes decisions, embraces risk and galvanizes teams to action. One example of employee creativity is the award-winning "Black at Work" installation, which for the last four years has been a provocative expression of creativity, collaboration and celebration of the African American identity.

Having led financial communications in her early career, Evia is a stickler for ensuring her team has the same level of financial acumen and rigor. She applied these very skills when she first joined Havas Media, as she challenged pay inequalities across the organization. Under her leadership, she effectively made the business case for adjusting significant pay gaps (in some cases as high as 40%) and showcasing how it would benefit the bottom line.

This zealous focus on numbers is part of Evia's DNA, as a Northwestern science major and a self-admitted math geek.  "I am outrageously transparent with my team on where we are making money and how we are making money," she confesses.  This even extends to reminding her team what EBIT stands for during meetings.

To Evia, the language of business extends not only to numbers but to coding. Her commitment to make everyone at Havas Media coding literate has resulted in the launch of "Chi-Codes" (with a nod to Chicagoland).  Set up as a special internal code learning program that elevates team members from beginner level to proficient, it is a critical skill, Evia asserts, because "a lot of marketing problems are solved by code."  Evia calls attention to "Rookie of the Year" Justin Williams who, as the agency's "Data MacGyver" has brought the coding and data ethos to the agency.  New tools, like the Media Math app, were also built relying on the collective tech IQ of the team.

Havas CEO Yannick Bolloré recently shared the bold ambition for Havas "to become the most meaningful company in the industry" at Cannes.  He also said that by 2023, 50-60% of senior leadership roles in the company would be held by women.  With Evia at the helm, Havas Media is well on the way to achieving this ambition, with 50% women represented on her senior leadership team, a no-apologies laser focus on financial outcomes and, above all, a tenacious commitment to equality, entrepreneurship and extraordinary client results in an ever-changing and diverse global village.