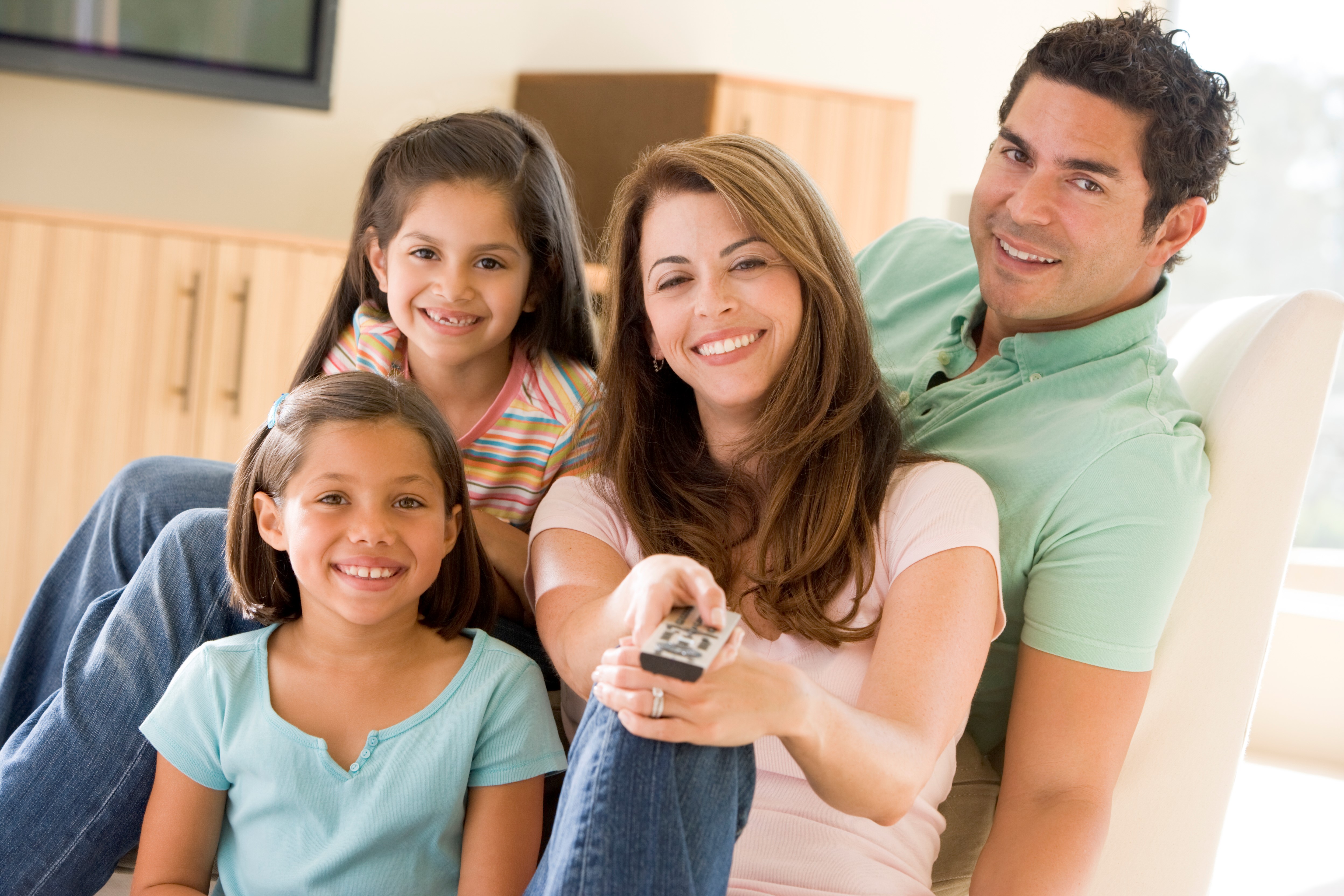 It's no secret that some segments of the population that once were considered the minority have been rapidly growing in size, moving from niche to mainstream. U.S. Hispanics are certainly on that trajectory. The U.S. Census Bureau shared information earlier this year showing that they are responsible for over 50% of the country's recent growth. In an interview with MediaVillage, Adam Shapiro, Vice President of Regional Sales at NY Interconnect, shared why his company considers Hispanic audiences to be a key audience and why other companies should follow suit.

"In New York, the Hispanic audience is about 25% of the DMA and growing. It's not a niche anymore; it's mainstream," he said, adding that the 5.4 million Hispanic consumers in New York have a spending power of $109 billion. Nationally, Hispanics have $1.5 trillion in spending power and are expected to reach $1.9 trillion as soon as 2023.

"They're not a trend but they're the trendsetters and influencers," Shapiro noted. "The entire country should take notice, and Hispanics should be part of every advertising plan."

The Latinx and Hispanic audiences are an incredibly complex group of people, particularly in New York City, which is also the second biggest Hispanic market behind Los Angeles. Shapiro acknowledged that a one-size-fits-all approach just doesn't work anymore on an audience that is multicultural, multilingual and whose households are typically multigenerational.

When asked about how NYI and other advertisers can target such a complex audience, Shapiro had this to say: "At NYI we have the ability to target audiences using set-top box data and see which networks Hispanic audiences are watching, which is integral to executing impactful media strategies. We can also run Spanish copy on English-language networks in zones with high Hispanic populations. So, we can find the audience, target it and run a commercial in several different ways."

He noted that the term "Hispanic audience" is very broad. "Within that you have the Mexican audience, Cuban audience, Puerto Rican, Dominican and others," Shapiro explained. "It's important to differentiate them. NYI offers what we call 'soft zones,' which means we can run local spots that are targeted to specific groups. Diversity within the Hispanic population -- and any group -- is the real beauty of New York. You can go to Queens or Brooklyn and meet different people and hear different languages with different accents on the street. It's part of what makes New York so special."

NYI is specifically shifting its focus towards second- and third-generation Hispanics in New York, generations known to be more tech-savvy, socially conscious and who watch content across different platforms. "You have to be everywhere because the audience is everywhere," Shapiro said. "They're now the mainstream. They're not just part of watching TV at home, but they're out and about on social media with everyone, streaming on their mobile devices. They're not just consuming content in the linear space anymore."

What type of content has the biggest growth and viewership among Hispanics? "Sports, hands down," Shapiro replied. "We are very fortunate at NYI that we have all the major sporting events. The Super Bowl, the Olympics, every NFL and NBA game on ESPN Deportes. Fox Deportes has all the biggest games there are. The Mexican Championship in May was one of the highest-rated vehicles we've had in a really long time.

"News is also very big," he continued. "We have CNN en Español for national news, but we also have Spectrum's New York 1 Noticias." (The latter is a local news channel that is much in demand.) "There's also the 'must watch' shows on Galavision, History Español. It's similar to the mainstream; they're one and the same."

Shapiro believes that the Hispanic population growth is not a trend that will come and go. "Back in the day, we'd go to our general market buyers with campaigns, and there'd be a Hispanic campaign off to the side," he recalled. "You'd have to find it, or it would be in a different department. But now it's all part of the same buy. They're blurred into each other. It just goes to show how popular it has become."

One of the panel sessions during MediaVillage's inaugural Advancing Diversity Week last month was titled "Does Media Drive Culture or Does Culture Drive Media?" We posed that same question to Shapiro. "It's like the chicken and the egg," he replied. "They seem one and the same, but I'd say that culture drives media. Where there is a need, the media industry figures out a way to provide for the audience, and more often than not, networks and programming are created, like with the creation of New York 1 Noticias. There was a need and Spectrum adjusted to fulfill that need.

"The bottom line is, Hispanics are the trendsetters, they're here to grow and they're definitely here to stay."