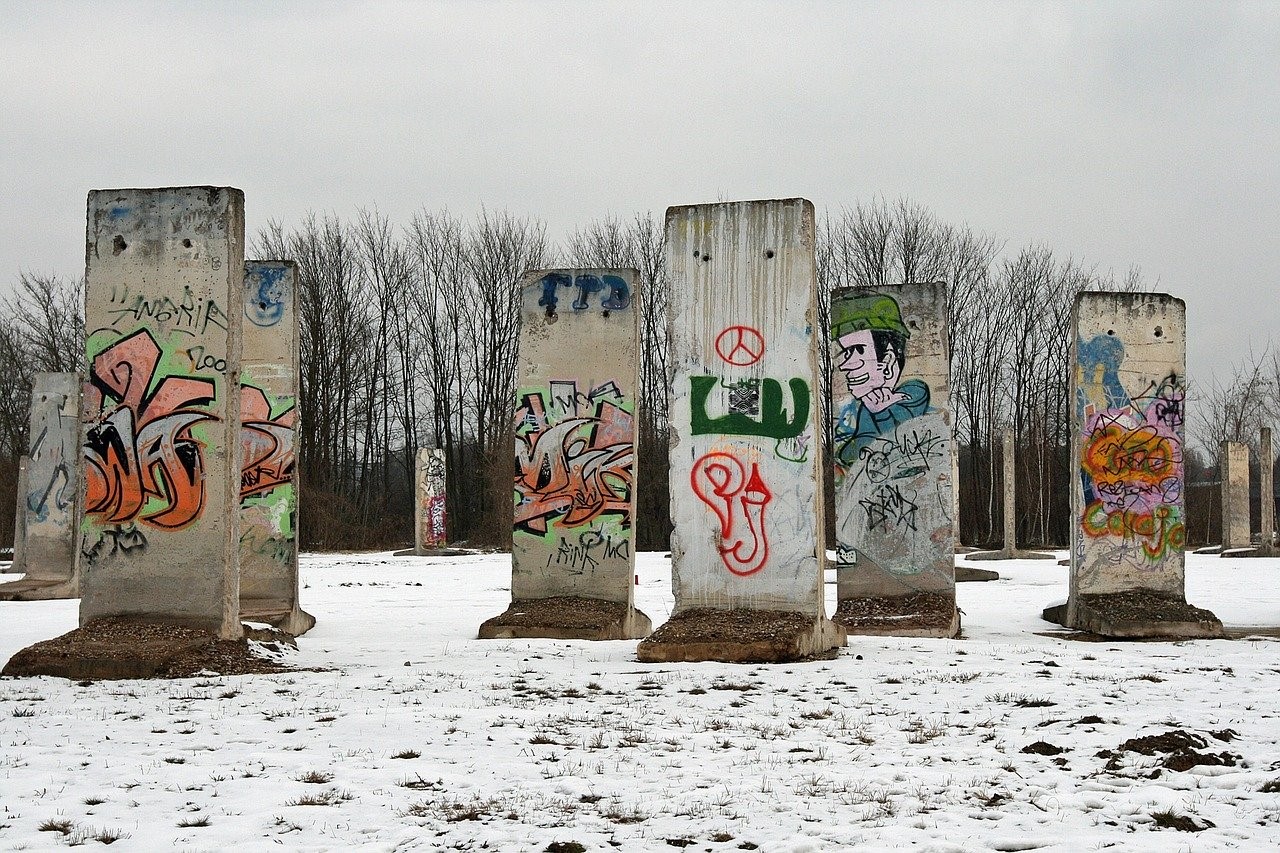 The commencement speech, I believe, can be considered its own form of a literary micro-genre. In the short stretch of time allotted, it requires the speaker to provide a perspective of interest, often peppered with moments of advice, while mixing in a few points of humor. The speaker also must hold the attention of an audience whose minds are almost certainly elsewhere.

We might all have our personal favorites, including those more explicitly in the advice category from George Saunders at Syracuse ("What I regret most in my life are failures of kindness") to Drew Houston at M.I.T ("There are 30,000 days in your life"). Then there are the commencement speeches that are addressed seemingly to the world-at-large, rather than to the graduates.

Of these commencement speeches aimed at the spirit of the times, this tradition is perhaps most longstanding at Harvard. There was Daniel Patrick Moynihan in 2002, describing how he saw America in the early days of the new century, and Benazir Bhutto in 1989, with his "Democratic Nations Must Unite" speech. Perhaps most famous of all was George Marshall, when he outlined the blueprint for what would become the Marshall Plan at Harvard in 1947.

But, of all the famed Harvard commencement speeches, in my view, one — above all others — is both the most important and is also quite applicable to the news media of today. It comes from Nobel Laureate in Literature winner and Soviet critic, Aleksandr Solzhenitsyn, in 1978. The speech is well worth considering again, as the world commemorates the 30th anniversary of the Berlin Wall's fall.

At the time of his speech, Solzhenitsyn had been living in Vermont for two years, having settled there shortly after his expulsion from the Soviet Union in 1974. Given that he had taken refuge in the United States and had become quite popular in many prominent American circles, many expected Solzhenitsyn's remarks — his first public comments since arriving in the United States — to consist of fawning for American life.

Instead, he opted for a different course. Beginning his remarks by foretelling that "some bitterness" was to come in the speech that would follow, he first stressed that his cautions would "[come] not from an adversary, but from a friend." After criticizing the lack of civic courage, he believed was ascendant in the West, as well as rampant materialism, he saved his most protracted criticism for the Western press.

In this context, Solzhenitsyn described the well-documented perils of living in a nation without freedom of the press. Then he suggested that the Western alternative, an environment where there is little accountability — legal or social — for putting forward information that is either false or uncouth is not ideal either. To this effect, Solzhenitsyn argued: "If [journalists] have misled public opinion or the government by inaccurate information or wrong conclusions, do we know of any cases of public recognition and rectification of such mistakes by the same journalist or the same newspaper? It hardly ever happens because it would damage sales."

As I described in "When the News Is Wrong," about the erroneous reporting on the alleged execution of North Korean diplomat Kim Hyok-chol, far too few corrections or retractions are routinely made in cases when news outlets, including the most respected of publications, get the facts wrong. For instance, today, nearly six months after the reporting on Kim Hyok-chol, the Reuters story (along with similar stories in other publications), still stands without a single correction and retains its original opening: "North Korea executed its nuclear envoy to the United States as part of a purge of officials..."

In a sense, this is also what Rolling Stone contributing editor Matt Taibbi, a Russian collusion-skeptic from day one, was sensing when he wrote earlier this month, "Amazing that the reporters who swallowed the Russiagate fantasies whole aren't told to worry for their reputations, while the few of us who didn't bite are treated like lepers."

In addition to this point, Solzhenitsyn raised another important line of criticism against the ethos of the Western press when he asserted that "[newspapers] mostly develop stress and emphasis to those opinions which do not too openly contradict their own and the general trend.... What is not fashionable will hardly ever find its way into periodicals or books or be heard in colleges."

Although the advent of the Internet may have done something to mitigate a few major news organizations determining the narrative of the day, this reminder underscores the necessity of truly independent publications, both then and now. This includes the once tremendously influential I.F. Stone's Weekly and other publications that carry forth his spirit of editorial independence today — from Max Blumenthal's The Grayzone on the progressive left to the heterodox podcast Wrongspeak, devoted to discussing "the things we believe to be true but cannot say."

If I had to choose just one section of Solzhenitsyn's speech to share, however, it would be this: "A person who works and leads a meaningful life does not need this excessive burdening flow of information." Spoken well before the onset of "round-the-clock" cable news, smartphone addictions, and Twitter, this is, in essence, what I was arguing in my critique of the Snapchat news feature: the constant drip-drop of surface-level information (some of which concerns matters that are anything but news-worthy) is no substitute for less constant and more substantive engagements with news and thoughtful commentary.

Solzhenitsyn's speech, which is well-worth reading in its entirety, provides a useful framework for engaging with the frequent (and absolutely warranted) adulations of the concept of an unfettered, free press. This is true, even if one does not accept all of Solzhenitsyn's conclusions.

Solzhenitsyn also expresses a belief that some of the excesses in Western journalism were tied to the more systemic problems he saw in the American society that he had been closely observing for the two years before. It's why he controversially suggested that, as much as he despised the Soviet Union, he would not want the then-dominant Western culture to be ascendant in a post-Soviet Russia and Eastern Europe.