HISTORY Moment in Media: The Unexpected Power of Mr. Rogers 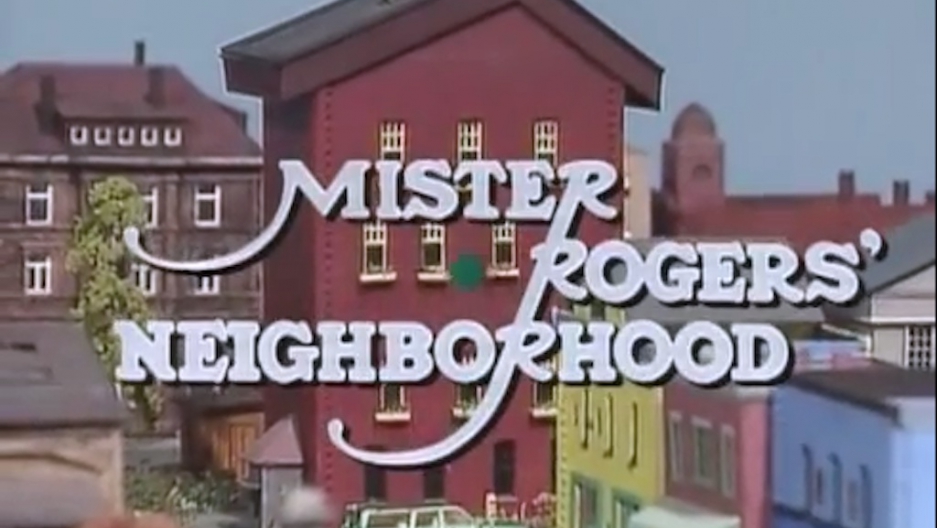 Viewers who happened to flip to public television on the morning of February 19, 1968, might be forgiven for not realizing they were watching a pivotal moment in television history.

On their screens was a new show for children, but the offering not only had laughably low production values and none of the wisecracking animated characters smashing each other over the head that made Looney Tunes so popular, it also starred a sincerely earnest Presbyterian minister who wore cardigan sweaters and used his airtime to feed his fish and play make-believe with puppets.

Yet from the start, small children responded to Fred Rogers' deep natural empathy and his rare commitment to take their concerns seriously.  At its peak popularity in the 1980s, Mister Rogers' Neighborhood would beam into eight percent of American households.  The show would stay on the air for 33 years, win four Emmy® Awards and along the way, help children process weighty topics from racism to the assassination of Robert Kennedy.

Naturally introverted and the polar opposite of flashy, Fred Rogers was an unlikely candidate for television success.  He was born in a small town outside Pittsburgh and later told biographers that he was a shy, overweight and lonely child.  In fact, he learned to make puppets and act as a ventriloquist to entertain himself.

He later shared in interviews that he was drawn to TV not because he loved it but because he detested what it had become.  "I went into television," he said, "because I hated it so, and I thought there's some way of using this fabulous instrument to nurture those who would watch and listen."

In 1953, he was given his chance to do just that. He was hired as a program director for his hometown public television station in Pittsburgh. Although he did not appear on air, he developed a show called The Children's Corner, which included many of the iconic puppets that would later populate his neighborhood, including King Friday XIII, Queen Sara Saturday and Rogers' alter ego, Daniel Striped Tiger, who often voiced his inner fears and anxieties.

When the show moved to the Canadian Broadcasting Corporation in 1963, Rogers was prevailed upon to go on air as host, and "Mister Rogers" became a household name.  In 1967, Rogers brought the show, now known as Mister Rogers' Neighborhood, back to Pittsburgh.  PBS picked up the show in 1968.

TheNew York Times noted that while Sesame Street schooled a generation in numbers and letters and The Electric Company taught phonics and reading, Rogers broke a whole new plane of learning by teaching what "might now be classified as emotional literacy."

Always gently and with empathy, the show took on a panoply of childhood anxieties and fears.  In one episode, Rogers visited a hospital so children would learn it wasn't scary.  In another, he sang "you can never go down" the bathtub drain because you were bigger than it.

Teaching empathy for all to his young viewers (and occasionally to adults as well) was another theme of his show.  At the height of the civil rights movement, with many people violently protesting the end of segregation, Rogers made a point of sharing a foot bath with one of his regular African American cast members, Officer Clemmons.  He also invited Jeff Erlanger, a quadriplegic boy, to be on the show, and they sang a duet called "It's You I Like."

Rogers, who died in 2003, lived long enough to see his philosophy widely recognized and honored.  He was the recipient of the Presidential Medal of Freedom and a Daytime Emmy® Lifetime Achievement Award.  In 1999, he was inducted into the Television Academy Hall of Fame.

Amazingly, his fame and influence seem to continue to grow.  As the subject of a critically acclaimed 2018 documentary and an upcoming biopic starring Tom Hanks, perhaps Fred Rogers is set to teach another generation about compassion for fellow humans.