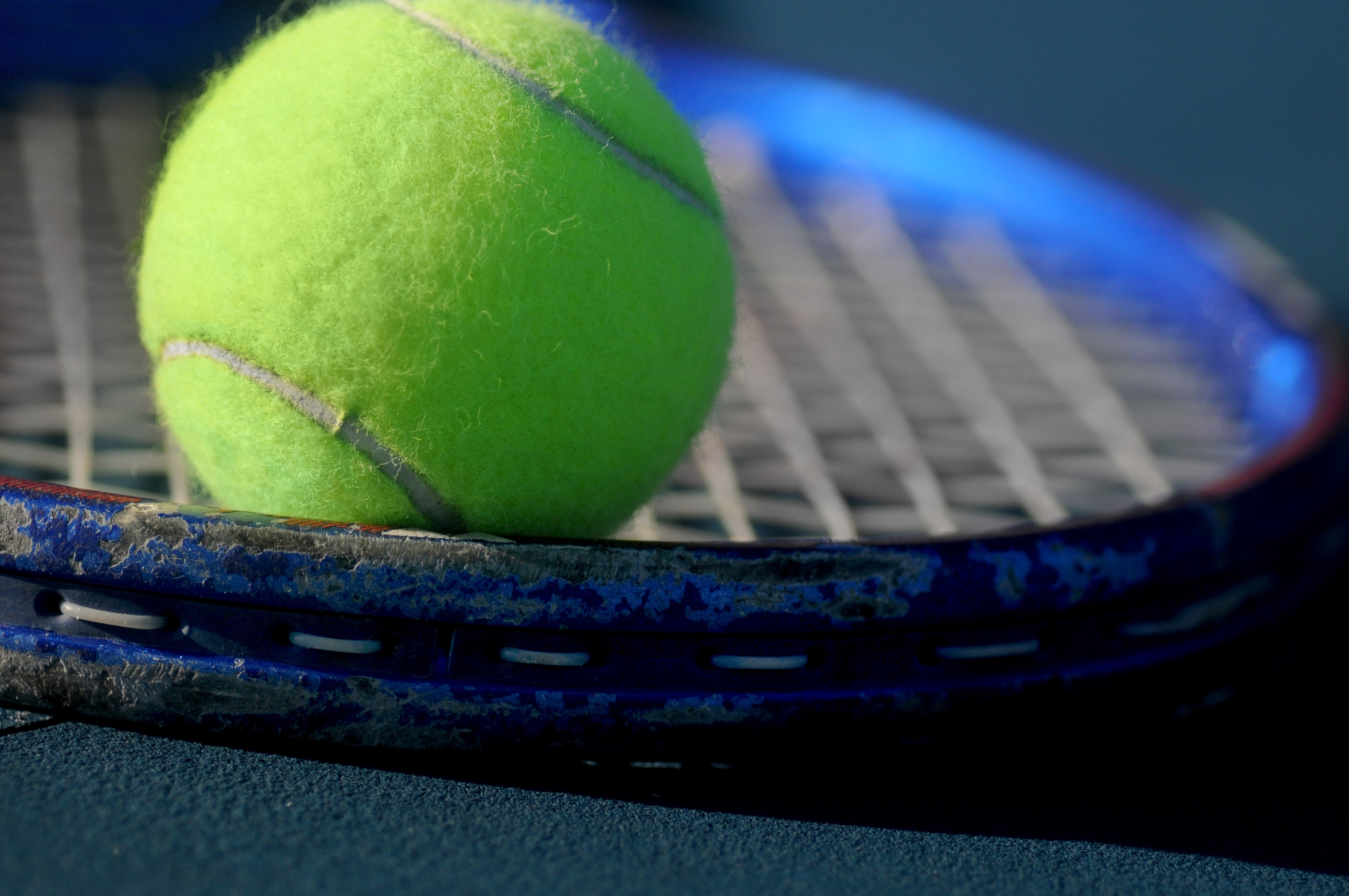 In 1973 America, women were warring among themselves.  Feminists led by the National Organization for Women rallied around the Equal Rights Amendment, seeking to end discrimination against women.  But in 1972, Phyllis Schlafly founded the STOP ERA campaign, saying the feminist movement was an attack on traditional housewives.  The clash started a vitriolic national debate on the proper role of women in society.

In this cauldron of dissent, Robert Larimore Riggs, known as Bobby, saw an opportunity.  The former tennis great made assertions that women’s tennis was inferior to the men’s game and issued a challenge to leading women’s tennis players.  It set the stage for September 20, 1973, when 90 million people worldwide tuned in to watch him play Billie Jean King in what became known as the Battle of the Sexes.

Riggs was once the greatest tennis player of his day.  In 1939, when he was just 21 years old, he won both Wimbledon and the U.S. National Championships (now the U.S. Open).  However, after his tennis career waned, Riggs become a professional promoter as well as a part-time hustler and gambler.  By 1973, his debts were such that he was in trouble.

In the war of the sexes, Riggs saw an opening.  Although he was 55-years-old, he challenged 30-year-old Margaret Court, the best women’s player at the time, to a match.  Played on Mother’s Day 1973, Court lost to Riggs in straight sets; the press dubbed it The Mother’s Day Massacre.  Riggs landed on the cover of Time.

To keep the gig going, Riggs readily fashioned himself as a male chauvinist pig, asserting that women belonged in the kitchen and bedroom but not on the tennis court.  He extended his challenge to 29-year-old Billie Jean King, who was a rising star on the women’s tennis circuit.  King had refused his earlier advances, but with Court’s loss, she felt she needed to take a stand.

She joined Riggs at a taunting pre-match press conference, where both played up their rivalry.  “I am putting the ‘show’ back in chauvinism,” Riggs joyously cackled.

The public lapped it up.  There was so much demand that ABC scheduled the match for prime time.  For decades, it remained the most watched tennis match ever.

Both players put on quite a show at the Houston Astrodome.  King arrived on a litter that was adorned with pink and white feathers and carried by four bare-chested men.  Riggs, wearing a Sugar Daddy jacket, was escorted in by scantily clothed women he called “Bobby’s Bosom Buddies.”  Riggs gave King a Sugar Daddy lollipop; she gave him a squealing piglet named after him.

Despite the clear publicity stunt aspect of the match, King was seriously concerned about losing.  As she later told ESPN, "I thought it would set us back 50 years if I didn't win that match.  It would ruin the women's tour and affect all women's self-esteem."

But King did win.  Riggs went out with an early lead, but she soon rallied.  She had studied Riggs’ game against Court and had come prepared.  She stayed by the net and made him run, quickly tiring Riggs, who cavalierly had not trained all summer.  King won in three straight sets.

Sports critics have debated how much the game really changed women’s tennis.  At the time, however, The New York Times opined that King had "convinced skeptics that a female athlete can survive pressure-filled situations and that men are as susceptible to nerves as women."  The match’s clear winner was King, who went on to make a lot of money in a string of endorsements based on her new fame.

Just months after the match, King and Riggs agreed to appear together as a spoof on an episode of the then-popular television sitcom The Odd Couple, and they became friends.  For the rest of their lives, they would often talk by phone.  In a documentary about her life, King said that she talked to Riggs the night before his death in 1995, and the last thing she told him was, “I love you.”