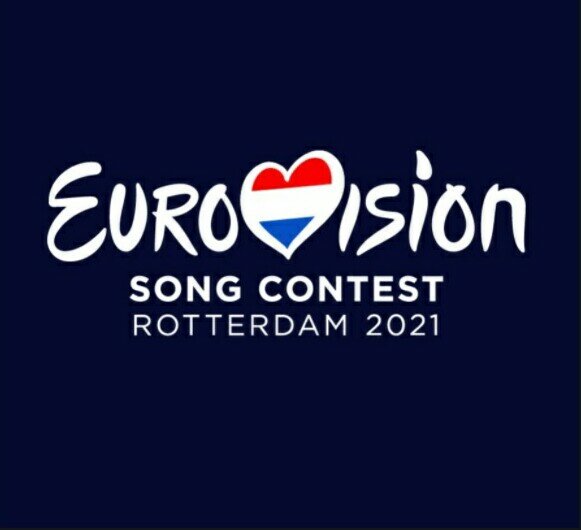 When musical acts representing 39 countries arrive in Rotterdam, the Netherlands, later this month, they'll not only be bringing back a beloved annual institution suspended last year because of the pandemic, they'll also be marking 65 years since the debut of this pan-European televised singing extravaganza.

It's the Eurovision Song Contest, it has been described as "the Olympics meets American Idol," and it debuted May 24, 1956.

Today, it's huge: About 200 million people tune in to Eurovision every year. Dozens of countries participate, some from far beyond Europe (including Australia and Israel). It turned an obscure Swedish band called Abba into a global super-act (after a 1974 win), and it introduced the world to "Volare," an original song performed by 1958's Italian entrant, Domenico Modugno (who did not win), that went on to become the Dean Martin standard. In 2016, Justin Timberlake performed at the finals (as a featured performer, not a competitor). It's a phenomenon.

But when Eurovision premiered, a production of the continent-spanning European Broadcasting Union, its goals were both more straightforward and more profound. In the early days of television, the multi-country, live broadcast was a demonstration of the connective possibilities of the new medium. And on a continent recently ravaged by world war, it was a powerful symbol of cooperation and unity.

Seven countries participated in the first contest, broadcast from Lugano, Switzerland: Belgium, France, Germany, Italy, Luxembourg, the Netherlands and Switzerland. (Austria, Denmark and the United Kingdom missed the deadline.) Singers performed with a 24-piece orchestra, and each sang in their own language. Each participating country sent two jurors to Lugano to judge the competition. Switzerland won.

In the intervening years, the number of participants has exploded (especially after the end of the Cold War, when Eastern European countries began to integrate into the bloc), the rules for performance have changed, the voting structures have become more complicated and the style has become thoroughly, gleefully, cheesily pop.

Today, nearly everyone sings in English, the costumes and special effects are goofily over the top and the competition takes place through multiple rounds. First, the national broadcaster of each participating country selects one performer to represent their nation, generally chosen through a country-level televised competition. Groups can have no more than six members, and songs must be shorter than three minutes and not released before.

Then the performers move on to two Eurovision semifinals to see who makes the Grand Final. Each year, the host country's entrant is guaranteed a spot in the finals, as are performers from each of the so-called Big Five countries -- France, Germany, Italy, Spain and the United Kingdom -- who fund most of the European Broadcasting Union's budget. Each of the semifinals yields 10 finalists, for a total of 26 competitors in the Grand Final.

That's the big event, and if you've ever been in a European capital while the final is happening, you've seen throngs pouring out of bars and pubs, cheering on the proceedings. You'd be forgiven for thinking it's the World Cup. The complicated judging system factors in the votes of "expert" judges from each county, plus a popular vote from each country, called or texted in by phone. Voters from a country cannot vote for their own performer, but voting blocs have developed. The Eastern European countries tend to vote for each other, as do the Scandinavians. For some reason, Malta tends to vote for the Brits.

Sixty-five years later, Eurovision has more than fulfilled its broadcasting goals, if not necessarily its political ones. (As authoritarianism has risen in parts of the continent, this year's entry from Belarus was rejected because, the broadcasting union said, it "puts the nonpolitical nature of the context in question.") Each year, the Eurovision Song Contest shows off the magic of television to hundreds of millions of people across Europe and the world.