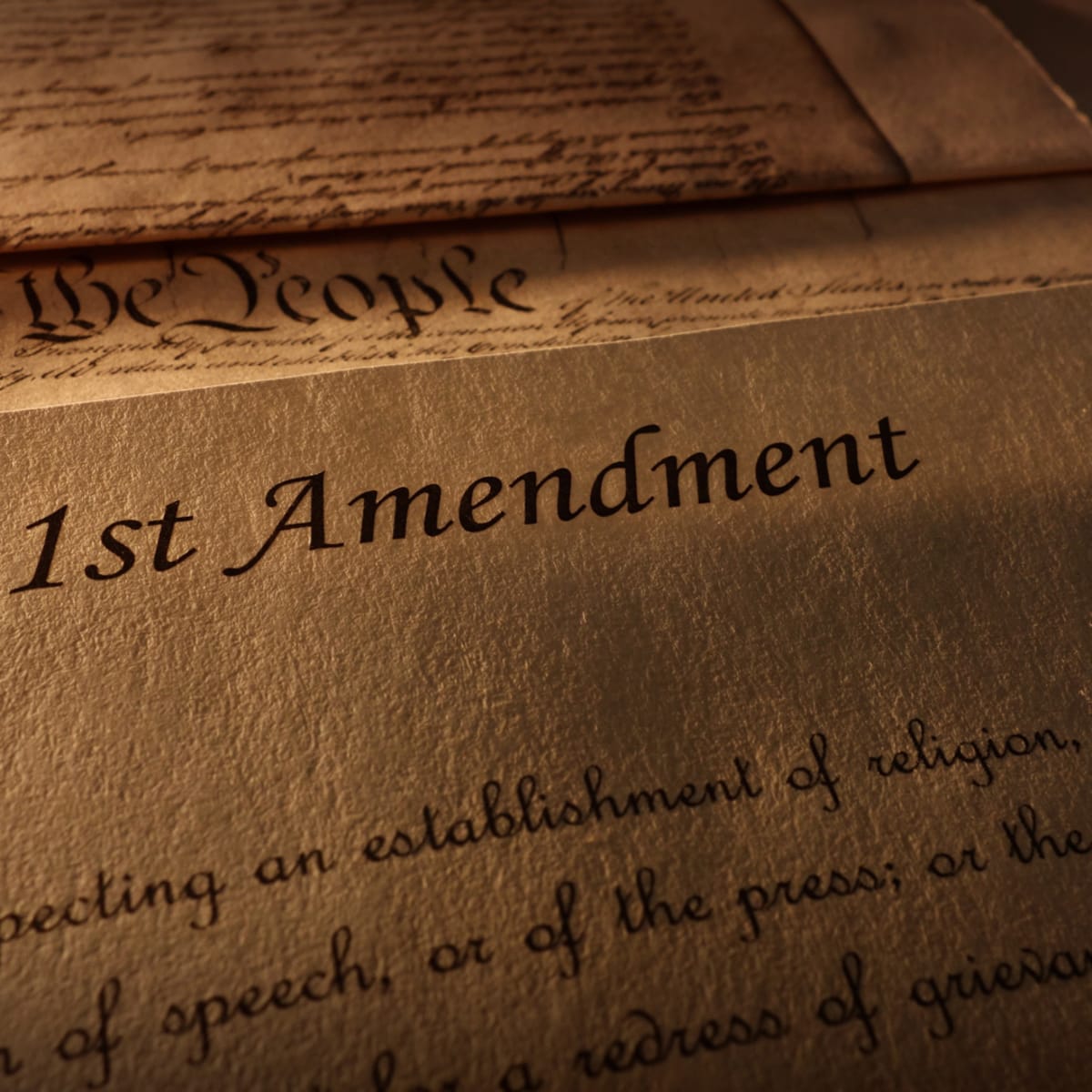 It seems so distant today. At the height of the 1970s oil crisis, the New York State Public Service Commission ordered power companies to cease their advertising in a bid to reduce demand for energy. But that ban led to a landmark Supreme Court decision. On June 20, 1980, 40 years ago this month, the Court issued its ruling in Central Hudson Gas & Electric Corporation v. Public Service Commission of New York and found in favor of the utility. The ruling for the first time made it clear that First Amendment protection extended to commercial advertising and laid out how it should be applied.

In 1942, the Supreme Court justices had ruled unanimouslythat commercial speech — which is to say, advertising — did not merit First Amendment protection. F.J. Chrestensen, who owned a World War I submarine, was prevented from distributing flyers advertising tours. In Valentine v. Chrestensen, Justice Owen J. Roberts wrote for the court that "the Constitution imposes no ...restraint as respects purely commercial advertising." Advertising had no protection.

Over the next few decades, several Supreme Court decisions identified areas of commercial speech that did deserve First Amendment protection. Most notable was the 1964 decisionin New York Times Company v. Sullivan, which set the standard for libel law in the United States. That case was brought over an advertisement in the New York Times that solicited donations for the legal defense of civil rights leaders, and it established that speech about public officials — even in an ad — is protected unless the official can prove the speech was published with reckless disregard for the truth.

But it wasn't until 1976 that the court recognized commercial speech has its own value worthy of protection. In Virginia State Board of Pharmacy v. Virginia Citizens Consumer Council, Inc., the Supreme Court overturned the Valentine v. Chrestensen precedent by upholding a lower court decision that struck down a Virginia law prohibiting pharmacists from advertising drug prices. The court recognized that this kind of information was, in fact, valuable to citizens. "[T]he free flow of commercial information is indispensable," wrote Justice Harry Blackmun. Commercial speech could even be as important as political speech, he wrote: "[A] consumer's interest in the free flow of commercial information, that interest may be as keen, if not keener by far, than his interest in the day's most urgent political debate." But the decision didn't set up a formula for determining which commercial speech deserved protection.

And that's what the court did with its 1980 decision. Justice Lewis Powell's opinion established the four-part Central Hudson Test. The first part is a threshold question: Does the commercial speech in question concern lawful activity, and is it truthful? If it is, then it is presumed to be protected. To regulate it, the government must prove the three other parts of the test: there is a substantial government interest in regulating the speech, the regulations must directly address that interest and the regulation must be narrowly tailored to address that interest.

That meant that promotional ads for the power company — truthful, lawful ads — were okay.

In the three decades since, other Supreme Court decisions have slightly modified the Central Hudson test. A 1989 decision, for example, relaxed the least restrictive means standard for regulation to one that required only a reasonable fit between the state's ends and means. But the presumed protection for commercial speech still stands, subject to the Central Hudson Test. The Supreme Court ruled in 1996 that Rhode Island couldn't prevent stores from advertising liquor prices and then ruled in 1999 that the FCC couldn't prevent gambling advertising in Louisiana.

Because the standard set in 1980 remains in force: the First Amendment guarantees that if commercial speech is truthful and lawful, the government must meet a high standard to prevent it.