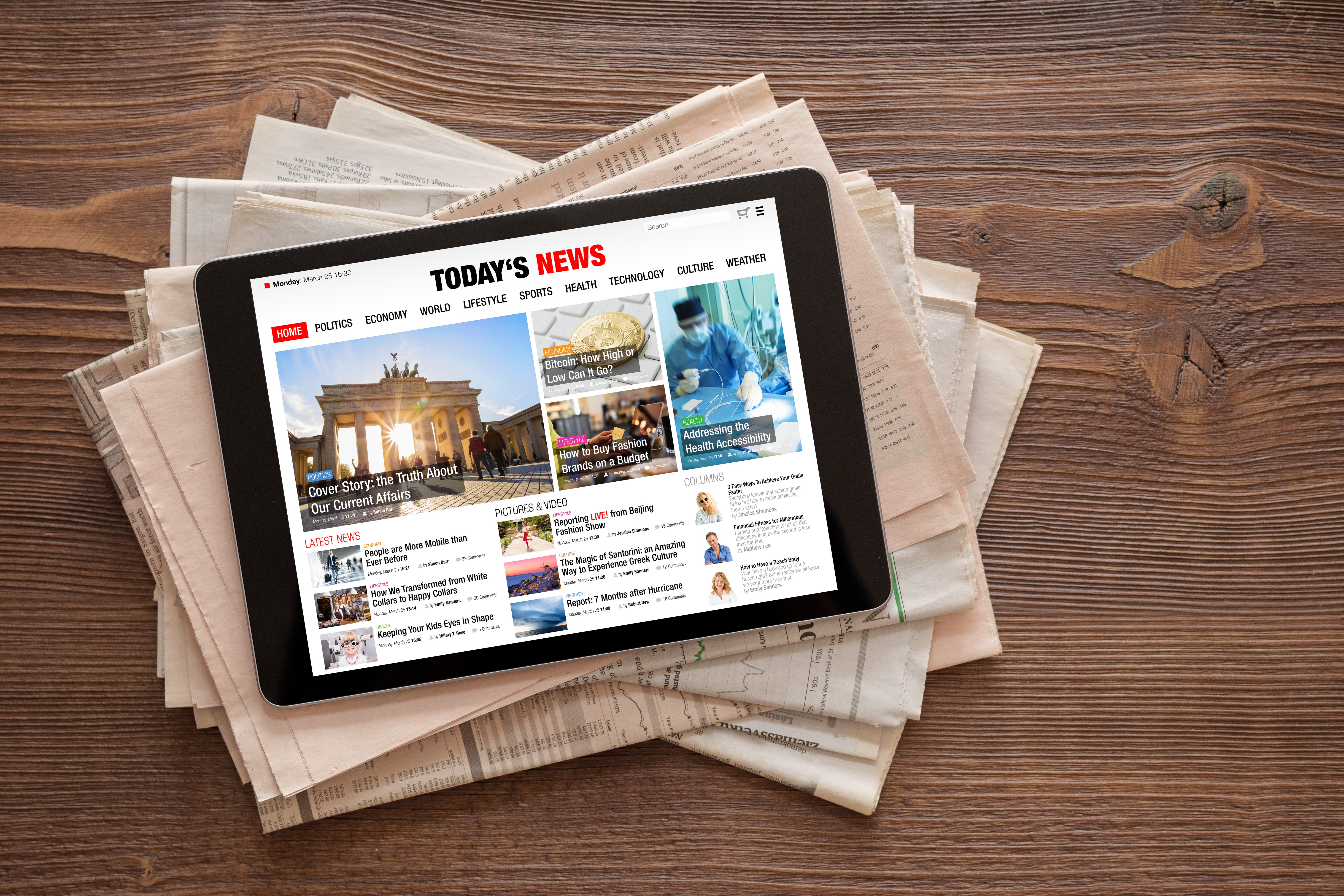 Nine years ago this month, on March 28, 2011, The New York Times instituted a paywall on its website, nytimes.com. Starting that day, for the first time since the paper went online 15 years earlier, and in defiance of the conventional Internet wisdom that "information wants to be free," news consumers who wanted to read New York Times news online would have to pay to do so — just as they'd long done if they wanted to read the newspaper in print.

The Times installed what was called a "leaky paywall," meaning that a user could read 20 articles per month for free before they were asked to subscribe. (Today, that number is down to five.) The idea was that the paper would still be able to retain traffic from occasional readers, and that as those occasional readers sampled more of the newspaper's journalism, they'd come to see the value of subscribing. In fact, when the paywall was first instituted, links to nytimes.com from search engines and social networks didn't count against the monthly limit. Over time, the Times removed this and other exceptions.

They tightened the paywall because it became clear it was working. In fact, arguably, it saved the newspaper. Last month, the Times announced that it ended 2019 with 5.2 million subscribers — the most it has ever had, and of whom 3.5 million are digital-only — and $800 million in digital revenue.

The Times and its paywall are now seen as models for other traditional news outlets struggling in the digital era.

That had not been the expectation. Before the Times launched its paywall, the company was in crisis. As the Internet disrupted the news business, ad revenue was in freefall. Readers were disappearing, too, if more slowly. The New York Times Company was in debt, forced to sell off its new tower near Times Square and lease back the floors it occupied. At the start of 2009, theAtlantic published "End Times," an article suggesting that America's greatest newspaper might soon go out of business.

There was a lot of skepticism that people would ever pay for what they'd become used to reading for free. The Wall Street Journal and Financial Times had previously established pay models (the widespread assumption was that people would pay for critical financial data, especially when their employer was footing the bill), but commentators thought the Times and its general-interest news stood no chance. "Why Newspaper Paywalls Are Still a Bad Idea," proclaimed a headline at Bloomberg News. "Why the New York Times Will Lose to the Huffington Post," read another, at Wired, on the launch of the paywall. HuffPost, for its part, took a shot at the Times publisher who was leading the paywall effort: "Here's an Idea for Saving the NYT: Don't Charge. Instead, Fire Arthur Sulzberger."

But it soon became clear that the plan was working. By summer 2011, just months after the paywall's launch, the Times reported 224,000 digital subscribers (compared to a rumored 12-month goal of 300,000). At the one-year mark, the paper had 324,000 digital subscribers — surpassing that rumored target — even as further declines in print advertising dragged down the company's overall performance.

And then things continued to look up: Last February, just before the nine-year mark for the paywall, digital revenue at the Times for the first time exceeded print revenue. Some 3.3 million people were paying for digital subscriptions (some of those for the Crossword and Cooking apps, rather than for the main news product), for a total of 4.3 million print and digital subscribers. By then, it had pulled far ahead of all its competitors, including the Journal, in terms of number of subscribers. The company set a target of 10 million total subscribers by 2025. And then this year's numbers were even better.

The truth is, it's been a rough period for newspapers, with more than one in five closing in the past 15 years, and the number of newspaper journalists cut in half — as the Times itself has reported. But things at the Times are different now. When the paywall went up, the New York Times Company stockcost about $6 per share. When markets hit their record highs late last month, it was trading near $40.