The Gift to Syndication of Nielsen’s Ratings Magi 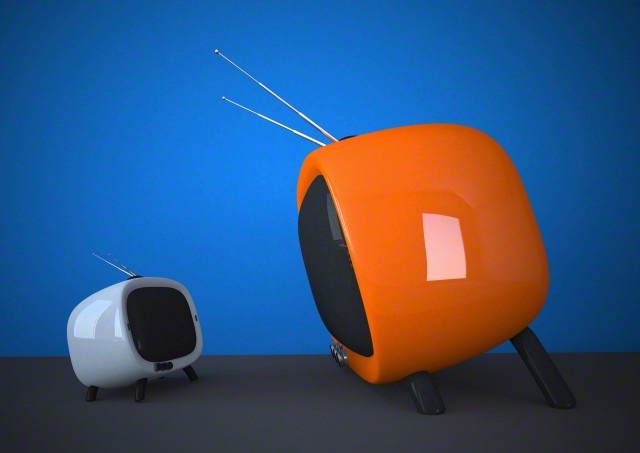 In public forums or private conversations, syndicated program providers declare the best present they could get for their enterprise is audience measurement that more accurately tallies up the number of viewers they attract. It looks like they have a shot at receiving that gift during this season of yuletide.

(Editor's Note: This is the third column in Simon Applebaum's ongoing series about syndication. Read the first column here and the second one here.)

Nielsen and Rentrak, the preeminent monitors of TV usage, are in the midst of deploying new services that expand both the number of households tracked on a regular basis and the sources used to pinpoint what those households view. Executives at both organizations say these new services will be fully operational before the end of the year.

For the first-run syndication community, what Nielsen and Rentrak start providing could trigger a new appeal on their part for a greater share of advertising. With new evidence of how widespread an audience a program really has on a daily or weekly basis, whether for “The People's Court's” double-run of half-hours on two stations in the same market (via Warner Bros.) or “The Wendy Williams Show” (Debmar-Mercury places that popular hour on TV stations during the day and nationally on BET in late-night) those syndicators could see an increase in ad revenues for their barter pods.

And for syndicators with borderline-rated originals, the more comprehensive surveys could make all the difference among stations for keeping those series around for another season.

Nielsen's process, known as Total Audience, increases its household sample base from 25,920 to 40,330. Data from set-top boxes and devices which smarten TV sets -- such as Roku, Chromecast, Amazon Fire TV and Apple TV -- will be incorporated for the first time. Kelly Abcarian, Nielsen's senior vice president of global watch product architecture, also promises the system will track digital video recorder activity of individual programs in a household for up to 35 days and collate data from tablets and desktop PCs.

"At the end," Abcarian says, "we'll be able to bring together the total audience for different episodes. We're getting an overwhelming response from clients across the board on this format."

Where Nielsen's new process covers the entire spectrum of TV content, not just syndication, Rentrak's effort is aimed specifically at nationally-syndicated programs. Set-top boxes from a large household universe covering 210 markets will be the central data source, with DVR breakdowns for both three-day and week-long playback of individual episodes. The set-top data will also be used to determine the buying patterns these households establish, whether for cars or holiday gifts.

Sony is now in its seventh season producing and distributing “The Dr. Oz Show,” the Emmy-winning daytime talk/information hour, after wrapping up two seasons of “The Queen Latifah Show.” The company continues as producer of long-running early evening game shows “Wheel of Fortune” and “Jeopardy!,” distributed by CBS' syndication unit.

The decision to break out syndication for a specific ongoing report came "because this is an underserved marketplace," Hinnant continues. "A marketplace that doesn't have the same investment in advanced rating metrics as other sectors. This offers those metrics 24/7 on a daily basis."

CBS’ Chief Research Officer David Poltrack spoke about the early public reaction to these services at UBS' annual global media and communications conference. "It's going to give more stability to the (household) sample, with better representation of younger viewers and geography,” he declared. “We're very anxious to get that kind of measurement. That's what we want."

Despite his enthusiasm, Poltrack added a cautious caveat. "Once you declare something's a total audience measurement, it had better damn be total," he warned.