How Brands Compete to Win with eSports 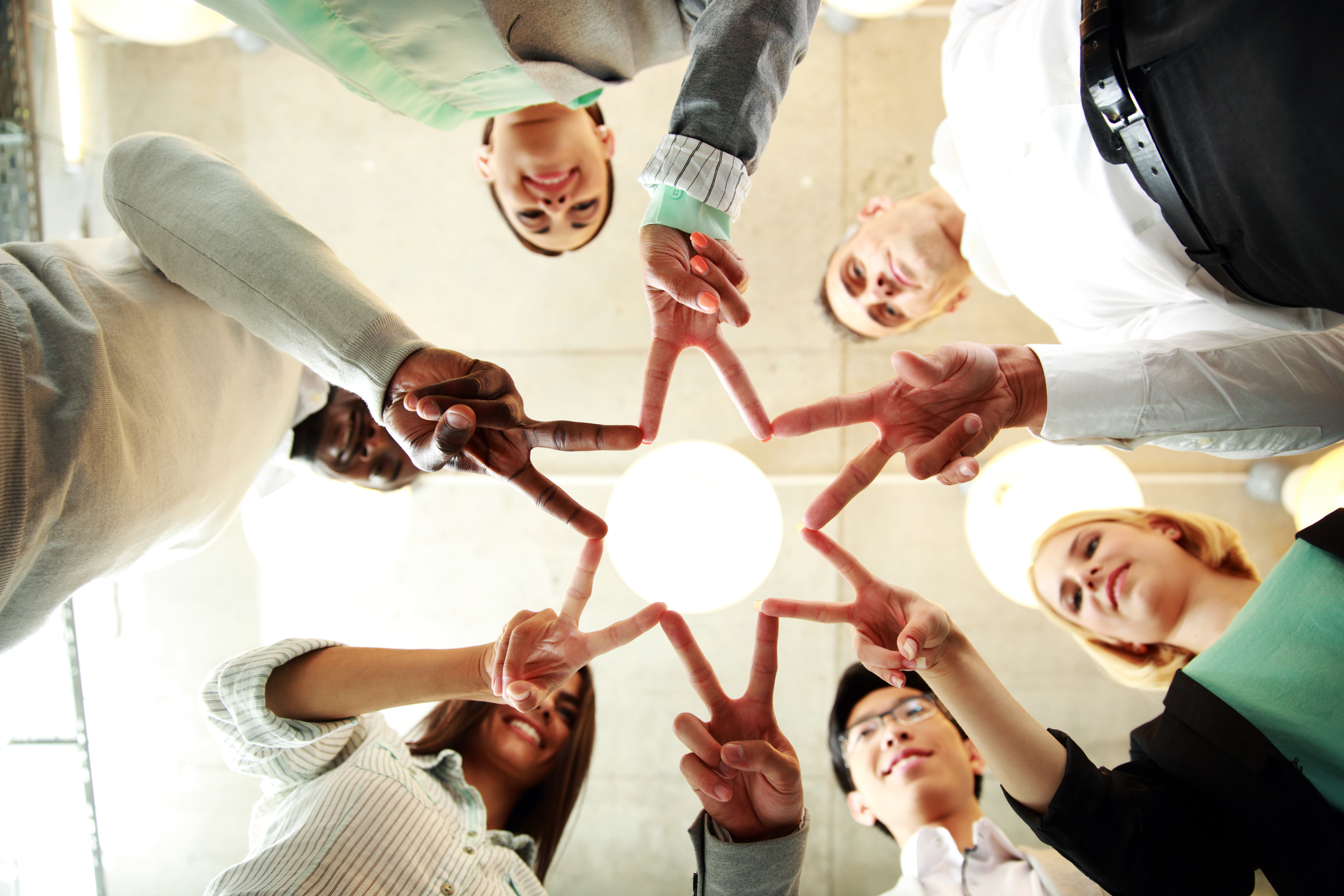 The eSports megatrend is in full flight. Want proof? Two weeks ago the NBA’s Philadelphia 76’ers purchased an eSports club. The next day, an ownership group featuring Magic Johnson, Ted Leonsis and Peter Guber bought an eSports franchise. Not to be outdone, world renowned musician Steve Aoki bought a team himself. With hundreds of millions of fans, and outside investment pouring in, eSports is poised rise even higher in 2017.

But why do so many people across the globe care so much about competing at video games? To answer this fundamental question, Blicx Ltd. -- a market research firm based in the U.K. -- enacted a study consisting of an eight-minute online survey among a global game panel of console and PC gamers. The 1,125 completed responses showed that 75% are very aware of eSports and 72% are interested/very interested in digital sport.

The study also shed light on core tenets of the eSports experience. Specifically, motivations for participation hold huge implications for how brands and marketers connect with eSports consumers. Below is a synopsis of the findings.

The glue for today’s competitive video game experience is online video streaming, which enables unique pockets of enthusiasts to connect and interact -- from playing together, to consuming an increasing array of gaming-related content.

Despite recent moves towards more eSports content on TV, expect the 2:1 ratio between online and linear viewership to hold steady. Limited by national and regional broadcast models, TV will remain the “second screen” for globally disparate eSports audiences. 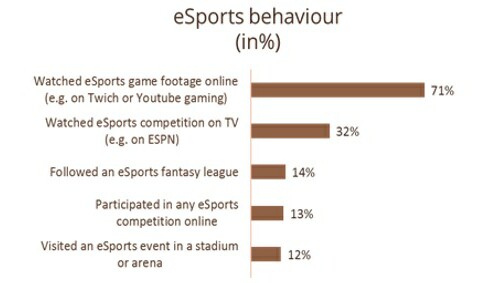 Forward-thinking brands are already partnering with Twitch to reach eSports audiences. For example, Totino’s grabbed naming rights for a $50,000 Call of Duty eSports tournament on November 14, 2015 that averaged 30,000 live viewers throughout the six-hour broadcast.

The term enthusiast is often used to describe eSports fans. Yet, it is passion that inspires enthusiasm --attracting time and attention from traditionally hard-to-reach demographics. Effective marketing communications in eSports must align with core emotive drivers for this fervent level of passion.

Fandom and loyalty in eSports are heavily tied to the video game title being played. As a result, competitive video game enthusiasts respond to experiences that tie into unique elements of individual game communities. This represents a challenge for non-gaming advertisers and agencies initially navigating the landscape.

Furthermore, key in overcoming the noted low tolerance for mainstream marketing messaging and tactics -- native to eSports audiences -- is brand investment directly into the cultural fabric.

Essilor, a world leader in ophthalmic optics, is an example of how a non-endemic brand can do just that. The company’s Eyezen Challenge was created in association with Fnatic, a leading competitive eSports organization, to launch its new Eyezen™ lenses.

The program is an immersive digital experience in the form of an online game and demonstrates key elements of impactful brand communications in eSports:

The line between fan and competitive player is blurred in the world of eSports -- and that’s a good thing. Watching video game matches inspires interest in actually playing the game. Ease of access -- players don’t need expensive coaching or adult supervision to practice -- only further adds to the allure of eSports among younger demographics.

Likewise, Malcolm Gladwell’s 10,000 hour rule is still very much alive in this world. Meaning, the healthy segment of eSports fans who are also active players cannot be ignored. According to the survey:

Brands can reach this segment by aligning with a growing number of platforms suited to help gamers improve performance.

One such example is Overwolf, which provides apps that literally run within PC games and help players win more. After every game, Overwolf loads a summary of the session, offering video highlights, performance, activity stats and more. This paradigm empowers brands to engage their target market in creative ways, including video and brand take-over, around this game summary content.