How Brands Leverage the Power of Twitch 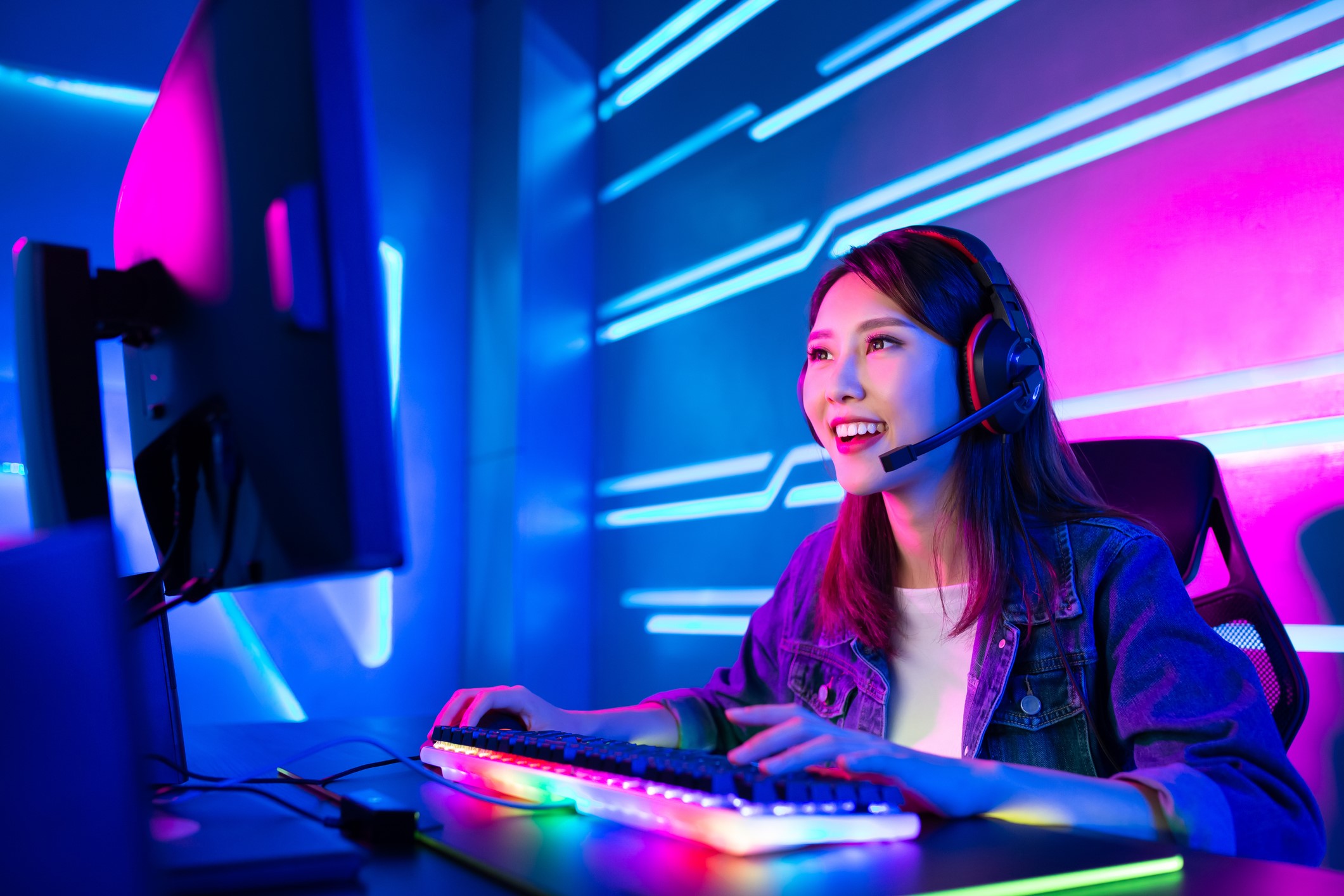 As interactive livestreaming captures the attention of an ever-expanding number of consumers, the livestreaming service Twitch is offering customized opportunities for advertisers that allow them to engage with young audiences in creative ways. The campaigns are interspersed within Twitch's wide universe of content, which ranges from esports to anime marathons to music.

The premium product offerings let advertisers capture the Twitch audience's attention with unskippable ads that weave directly into live broadcasts as well as high-impact display units including a spot on the Twitch homepage, they explained. Beyond these solutions, Twitch's Brand Partnership Studio empowers brands to create on Twitch through native site integrations, brand partnerships and sponsorships.

There's a unique aspect to Twitch's marketing programs: Advertisers get to work collaboratively with Twitch's own creative talent. "Twitch leverages its Brand Partnership Studio, a team of in-house gaming and livestreaming experts, to help brands activate on Twitch through custom advertising programs often starring Twitch creators as well as sponsorships with both Twitch's owned-and-operated premium content and with various media partners that help align brands with livestreaming and gaming," Joyce said.

Strategists within the Brand Partnership Studio act as guides for brands that are new to the world of gaming and livestreaming. They use their expertise to help brands appear within the Twitch environment as authentically as possible. "Our team of creatives, strategists and producers are fluent in creator culture and dedicated to helping [brands] reach their campaign goals in an authentic way using gaming norms, insights, cultural trends and bold ideas," Joyce added.

The process of creative ideation is clearly set. "In most cases it starts with a brief and our client's goals for the campaign," she continued. "From there, we work backwards to align the brand, its personae, function and generally how it relates to Gen-Z or broader culture. We build upon [a client's] existing brand strategy to craft a narrative that complements [its] brand and suits the livestreaming space."

Bringing these custom programs to life requires a dedicated team and expert planning. "The standard programming checklists still apply," Quan noted. "But with the live environment, we face an extra set of considerations when bringing creative ideas to life on Twitch."

Twitch creators (the livestreaming talent with whom viewers watch and interact) are experts when it comes to engaging with their communities, and they play a critical role in bringing an idea to life. "Our team works closely with our network of creators to properly match them with the brands that resonate with them and their communities," Quan explained. "Once we have cast our creator, we brief them on the creative concept, talking points and logistics. Because our creators are so accustomed to the intricacies of Twitch, we are able to build our program on a solid foundation."

Procter & Gamble is among the advertisers that have launched successful campaigns on Twitch. "Most recently they worked with Twitch for Charmin to create a fun and engaging campaign through the creation of a mini-game called the Deuce Destroyer," Quan said. "Charmin was able to own the stream break by providing an interactive experience through the mini-game and rewarding the community with Bits, Twitch's virtual goods used to cheer on creators during livestreams. "Fifteen Twitch streamers participated in the campaign, which exposed the brand and game to a wide assortment of communities across the service.

"Ultimately, this not only serviced the goals of the brand, but also was well received by the Twitch and media community where it was recognized as the winner of the Gamification category for the Shorty Awards," she added.

The Brand Partnership Studio also worked with DoorDash, a technology company that connects people to restaurants in their neighborhoods through fast easy delivery. The service came to life on Twitch through an ad spot dreamed up specifically for the Twitch audience. The studio worked with Twitch streamer and diehard DoorDash fan Anthony_Kongphan. As he pondered his next meal, the spot turned into an animated adventure that honored creators and helped DoorDash build ties to the gaming community.

POG Picks: Holiday Hive stood out from the crowd of live-shopping promotions because it brought the best of Twitch -- gamified and interactive entertainment -- to the experience.

Moving forward, there's room for opportunities to evolve, Joyce said. "I personally am fascinated with creator culture and its impact on Gen-Z. As younger audiences continue to invest more time in personality-based content, and find more value in it, I get really excited about the doors this opens for advertisers.

"For example, instead of having a creative agency of record, maybe someday a brand will have a dedicated 'Creator House,'" she concluded.