How Companies Have Responded to Anti-Trans Bills Nationwide 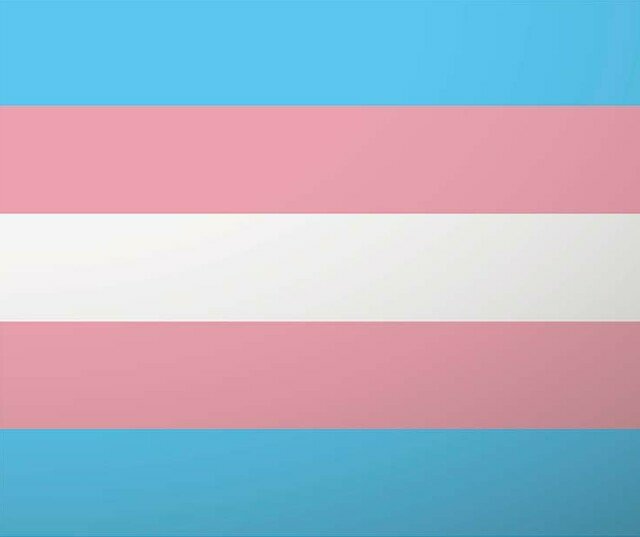 Since 2021 began, there have been more state bills created aimed to remove rights from transgender people than in any prior year. According to CNN, "Thirty-three states have introduced more than 100 bills that aim to curb the rights of transgender people across the country, with advocacy groups calling 2021 a record-breaking year for such legislation." There have been so many that it can be difficult for many to keep up, leading the ACLU to create a tracker website to help those who support human rights to know where to focus their efforts.

In addition to individual voices at events, shared via social media, and attending rallies and marches, many are looking to companies and corporations. This is because many Americans believe in voting with their dollars by purchasing only from companies whose beliefs align with their own. Of course, many prefer not to risk losing sales, so they remain silent regarding controversial human rights topics. However, some companies have come out in loud support of ending any bills that harm the transgender community.

Who Is Speaking Up?

Many are choosing not to focus on just one state or school district's anti-transgender bill or ban but instead to focus on promoting the success of The Equality Act, which would impact the nation as a whole. As CBS reports, “The Equality Act would amend existing civil rights law to explicitly include sexual orientation and gender identification as protected characteristics. Those protections would extend to areas such as employment, housing, loan applications and education.”

CBS highlighted some of the Fortune 500 companies that are among the 416 members of the Washington-based advocacy group’s Business Coalition for the Equality Act. These include Apple, CVS, Facebook, General Motors, Home Depot, Marriott, PepsiCo and Starbucks.

Carla Grant Pickens, IBM's chief diversity and inclusion officer, said in a statement distributed by the Human Rights Campaign, "It's time that civil rights protections be extended to LGBT+ individuals nationwide on a clear, consistent and comprehensive basis."

Corporate endorsements of the bill have more than doubled since the House first passed it in 2019, the Human Rights Campaign said. "We are seeing growing support from business leaders because they understand that the Equality Act is good for their employees, good for their businesses and good for our country," the Human Rights Campaign President Alphonso David said in the group's statement.

As many focus on the federal Equality Act, there is still a desperate need for companies to consider their own communities. In an open letter -- published in The New York Times as a full-page print ad -- Alphonso David made the urgent case for corporate America to intervene, channeling its influence and resources to stem the spread of dangerous, anti-trans momentum taking shape in many states: "In order to achieve equality, we need those in positions of power at the largest businesses in the country to rise up against injustice and discrimination; businesses that have increasingly over the years embraced the inherent benefits of being socially responsible. Corporate social responsibility means companies must integrate social and environmental concerns in their business operations and interactions with stakeholders. It means corporations must define their values with their own actions. In its most basic form, that means they must support their employees, stakeholders and consumers being treated fairly under law.

We ask corporations to go far beyond internal corporate policies or a freshly worded press release and involve all the levers of power that businesses have today. Principles only mean something if we stand by them in inconvenient times. We ask all corporate leaders to stand by them now.”

What Can You Do?

First, spend a few minutes looking into what is happening in your state. Then, look into what your local politicians are doing. Next, find out if your company has already taken a public stance on inclusion policies. If not, talk with your leadership about the importance of this. You may choose to work with an expert in the area your company is prioritizing. This will give you insights into what is going on, what is likely to happen with the impending legislation, and whether your company has been, is, or will be speaking up. If they agree to vocalize support for inclusion and human rights, great! Drafting a press release, a company memo, or a letter to local politicians can occur quickly and can continue as needed. If the company decides to remain silent, continue to check in with them over time to let them know why speaking up for human rights matters to you.

In the meantime, you can speak up! Talk to your colleagues, your friends and your neighbors. Share your letter to politicians and ask people to send their own via e-mail. Make calls or visits to leaders to let them know where their constituents stand on this issue. Remember, your voice always counts, so use it!