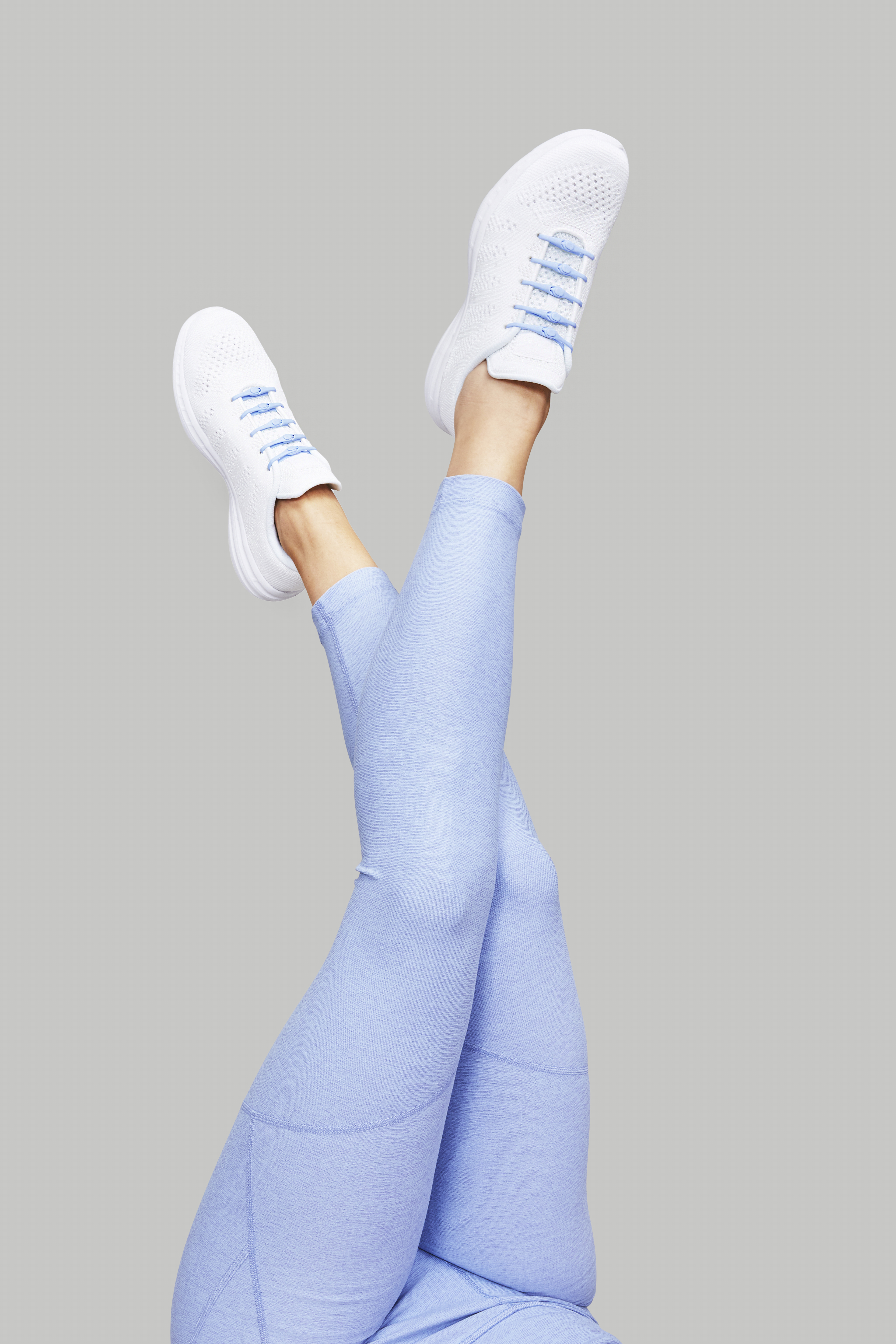 When sales spike 60 percent in three weeks following an ad campaign, that's enough to grab any marketers' attention. After all, brands are always looking for effective ways to spur business. So, when new orders pour in, it's cause for celebration — and investigation.

This was the case for Hickies, creator of tie-free shoelaces. A notable sales boost came on the heels of a TV ad campaign. And while the company has strong sales on its website, these particular transactions came via Amazon. (Hickies are also available at physical retailers, such as Bloomingdales, Macy's, and Von Maur.)

Hickies' foray into TV advertising was motivated by a desire to find new customers. Founder and chief executive officer Gaston Frydlewski says the company had used digital media so extensively that there was no room for incremental growth; he would be spending more money to reach the same consumers. He also noted that major online options, including Facebook, have become too costly.

Seeking an alternative, Frydlewski turned his sights to TV. "TV offers bigger reach with less cost," he says. "We have a brand that performs. We own the category we created and have no competition."

Although TV networks, streaming services, and video providers are steadily improving their data and attribution capabilities, Frydlewski says he wanted to see real-time reporting and data similar to digital advertising, which shows direct links between exposure and action.

Hickies' experience in online advertising and expectations made the company an ideal candidate for testing near-real-time attribution for its TV advertising. "They are very sophisticated in digital customer acquisition and they want the same experience they've had in digital," says Philip Inghelbrecht, Tatari cofounder and CEO.

Using Tatari's platform — which layered Hickies' first-party data with third-party data from numerous sources, such as Amazon, set-top boxes, streaming video services, and smart TVs — Hickies was able to establish that the sales lift was coming from the Amazon. "Attribution is always an issue and you want to make sure you're doing things right," Frydlewski says. "I've tried things in advertising that promised reach and gave me traffic, but the traffic didn't convert. We need to make sure the traffic is going to perform."

Frydlewski says it is critical that brands pay close attention to where their customers are shopping, including Amazon. In fact, about half of all U.S. Internet users begin their online shopping searches on Amazon, according to a May 2018Adeptmind survey. Many Hickies shoppers go online to Google and search the brand, then go to Amazon, rather than the Hickies website, Frydlewski notes. He supposes that it may be because they're comfortable shopping on Amazon or expect to see the lowest price there.

"We used to think of Amazon as complementary to our website, but now we see them as equal channels," Frydlewski says. The data from Tatari, he adds, "has really opened our eyes."

After seeing the success that Hickies has had with TV, Inghelbrecht says he hopes other brands will embrace video advertising. TV offers an opportunity to reach a new batch of potential customers, he notes. "There's a point in time you've spent so much on digital that an extra dollar doesn't yield much improvement anymore," he says. "When that happens, you need to find new channels. TV is a great one; there is no medium like TV that reaches 200 million people each week. TV scales really well."

Going forward, Frydlewski would like to apply similar analytics to other ad channels, including out-of-home, print, and radio: "The possibility to add new layers of technology to traditional advertising is very interesting."