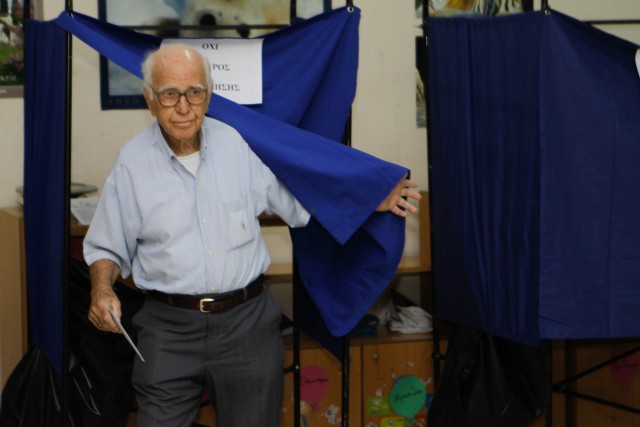 Political polling, first started by Gallup, had a 90% response rate and was in most cases extremely accurate. Today's response rates for any survey whether online or via land line phones run in the single digits. Many major survey results such as a Time Magazine/CBS poll tend to combine the results from an online survey and a phone survey.

People who own land line phones and are willing to participate in any survey tend to be much older than the general population. They are more likely to vote, however, if they are not house bound due to some illness or ailment.

Thus two very skewed samples -- not reflective of the general population -- are collected when most political polling takes place.

While the total sample size may be well over a thousand people or even more, it does not reflect the accurate composition of either the country or state surveyed. The survey will be stated as having a high "confidence level" because of the number of participants. The methodology, though, is greatly flawed. For example, take a state such as Florida with a high Hispanic population. If a survey has just three or four Hispanics who participate, then the survey is adjusted. This procedure involves weighting the averages to reflect the actual composition of the state surveyed.

There are numerous fancy terms and algorithms used to describe this procedure. The simple fact is that when a limited sample size is adjusted to reflect a needed higher sample size, for example multiplying a small sample size by ten or more, the reliability of the survey results become greatly compromised.

The above weighting average process is a normal survey process. There is a major difference however when the adjustment involves taking a reasonable sound response base and slightly adjusting it upward or downward versus making adjustments that multiply a small sample size by ten times or more. Weighting takes place in every survey to reflect the inability to collect enough participants who represent different age or ethnic groups.

While most political polls do not reflect how people will actually vote in a primary or general election; they do impact a general election. For example, many undecided voters seeing a particular candidate polling well, will tend to be more favorably inclined to vote for that candidate. Rather than look at the sample size for a political poll or any survey for a confidence level; the raw numbers and how the survey was adjusted need to become an integral part of the confidence level. To state that a survey has a confidence level of plus or minus three percent because the sample size was adequate does not reflect accuracy. Worse yet, a flawed survey can result in a flawed candidate looking like he's in the lead.