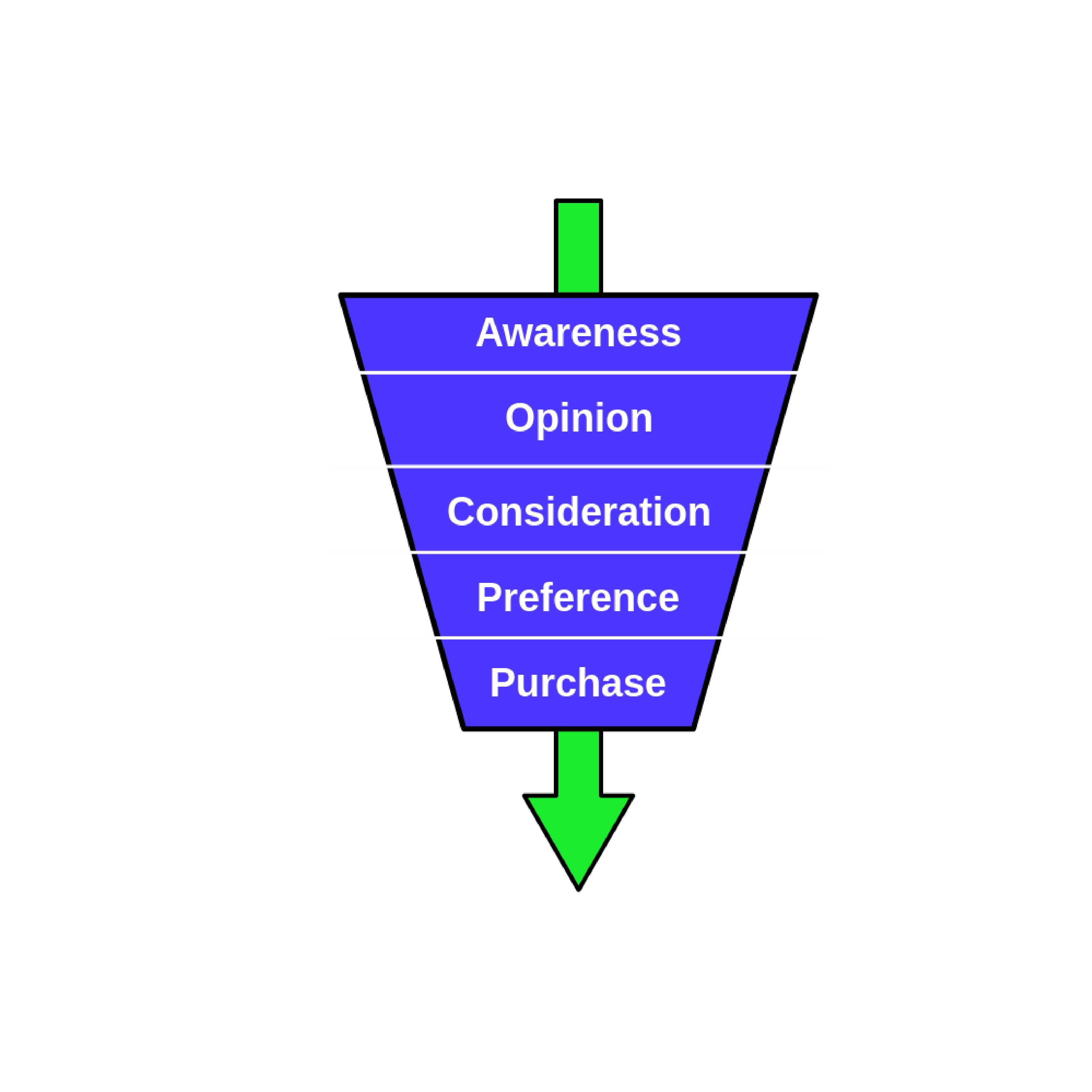 2016 may prove to be one of the most pivotal years in advertising history, and 2017 the most important. We will look back upon transparency issues, data miscalculations, over-the-top video advances, mergers & acquisitions, and economic fluctuations as by-products of a transformational shift in media business models that is being led, somewhat shockingly, by leading media agencies.

Based on 18 in-depth conversations I recently video-taped with leaders of these agencies, I believe 2016 may come to be viewed as the year when our industry began its most massive shift in business models since 1877, when a bookkeeper for a small ad agency named J. Walter Thompson acquired the agency, changed its name, began packaging newspaper advertising along with creative services, and negotiated a 15% "agency" commission from the newspapers. By 1889, 80 percent of the advertising in the United States was placed through J. Walter Thompson, according to Wikipedia. Still today, even with the separation of creative and media, the dramatic expansion and fragmentation of media options, and the introduction of a wide array of client-agency-media compensation models, the 15% commission remains an embedded fixture in media transactions and the buyer/seller business relationship between advertising agencies and media vendors is fundamentally no different than it was more than a century ago.

The goal of most media advertising has always been simply to generate awareness and consideration of the advertised product or service, known as the top of the purchase funnel. Although many believe the responsibility of advertising and media is to drive sales, the reality is that media is compensated to generate targeted audience impressions, and media buyers are responsible for purchasing these impressions at the most cost efficient prices. Marketers' "below-the-line" -- aka trade and shopper marketing – budgets, which typically represent 60% to 90% of the average marketing communications budget, have been responsible for driving purchase decisions. These above-and-below-the-line budgets are typically disconnected from each other, with different management, agencies and metrics.

In the past few years, data and analytics have become increasingly sophisticated in connecting advertising impressions to the actual purchase, or at least to defined key performance indices (KPIs) other than impressions. As media agency profit-margins have spiraled downward, agency leaders have been required to identify new business models, and they are on a path that is literally turning the industry – and the purchase funnel -- upside down.

One of the biggest and most exciting surprises I've had in my more than 40 years working in, studying, and reporting on the media and advertising business is how prepared and responsive many media agency executives are for the looming transformation of media industry business models and how unprepared most media sellers are. While media publishers and content producers are investing in a tech and data-centric future, they also accept and continue to operate in a business based on delivery of impressions at cost efficient prices. With few exceptions, they are failing to comprehend, develop, test or implement innovative future-facing business models that will enable them to optimize their long-term value and profitability as traditional models collapse.

Yes, the largest media conglomerates are repackaging their inventory, identifying new value propositions, investing in data sciences, expanding their tech footprints, and adding innovative new services that enhance their offerings. Most of these are short-term solutions that do not address the need to define, develop and implement the new business models that media companies will need for long-term success. Media companies continue to rely on traditional metrics and currencies, and will continue to empower media agencies to control the buyer/seller transaction on legacy terms and conditions. While agencies invest in and implement new systems and structures to better serve the reversed purchase-funnel needs and interests of their clients, most media companies will remain vendors rather than partners; suppliers of cost-per-thousand based impressions rather than strategic investors in profitable new business models.

Over the next few months as the video advertising industry heads toward the same-old, same old Upfront and NewFront scenario, I'll be sharing my video interviews with 18 senior media agency executives in which they explain some of the ways in which they are transforming their business models. Stay tuned; you will be surprised by what you learn.