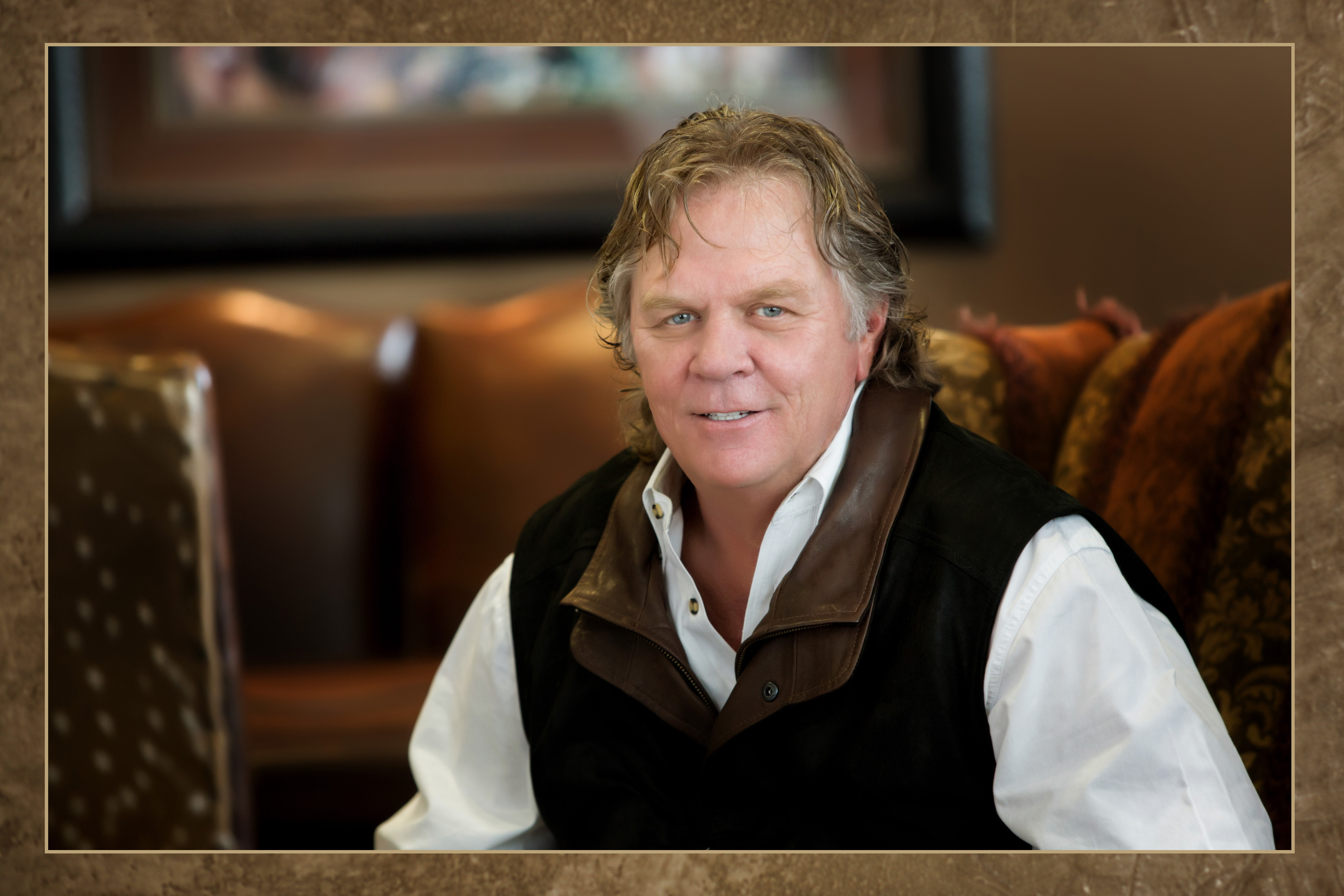 While some 2016 election pollsters may have overlooked the size and influence of the rural American audience, one television network, RFD-TV, has been reaching and recognizing the value of this population for over 16 years. Patrick Gottsch, Founder of RFD-TV, has a very clear mission when it comes to RFD-TV's programming, branding and market position. "We have two goals," he says. "They are, one, to serve the needs and interests of rural America, and two (which is just as important), to reconnect the city with the country. If there is one thing that unites rural America, whether they are in agriculture or not, it's that we have to do a better job of communicating with the folks in the city."

RFD-TV, recently added to the 12-million home Charter system, is arguably the fastest growing cable network in 2016. It reaches over 50 million homes across the U.S. in both rural and urban markets and is measured by Nielsen. The network offers five hours of news programming a day combined with entertainment programming spanning rural tastes like music, rodeos and country western sports programming.

Gottsch (pictured at top), who grew up on a farm, believes that "there is a real disconnect and a growing disconnect between urban and rural America over the last couple of decades. It is frustrating that programming for rural America is all programming with an urban perspective. We have got to get people thinking differently about rural America."

Although America's farms contributed over $177 billion to the U.S. economy in 2014, some advertisers and MVPDs do not always see the value and strength of rural American audiences and consumers. Many, like Chevy, Nationwide, RAM and Polaris do see the value.  Rural consumers have high median net worth according to MRI (2016 Doublebase) with a 122 index ($278,442 vs. Total U.S. $227,551) and have a higher median earned income ($41,101) than the Total U.S. ($38,920) in the same study. Ignoring this audience is a big mistake, as Gottsch explains in this exclusive interview.

Charlene Weisler: How do you see the role of RFD-TV in a channel line-up?

Patrick Gottsch: We try to do our part by offering a TV channel that focuses on rural interests that are distributed into the cities. We are on Dish network and DirectTV, Charter, AT&T uVerse, Mediacom and others and we are accomplishing that goal. We are a business channel for rural America in the morning, but instead of focusing on the stock markets like CNBC, Bloomberg and Fox, we are focused on the commodity market out of Chicago. We have primetime news programming but it is the rural evening news. It is not the farm news; we have a bureau in Washington, D.C. that works on the Hill and works with different agencies with the USDA. We cover stories dealing with rural education, rural healthcare, rural development and, of course, agriculture. We actually have a larger audience in the city than in the country. They see this as unique programming. Unfortunately, the only time that rural news is covered by outlets such as Fox or CNN is when there is a disaster. There are 27 million homes outside of A and B counties and 57 million people living in rural America. Many of the major associations have programs on our air -- Corn, Wheat and Beef. We are the only network serving rural America and their unique interests and lifestyles.

Charlene: What are some of the larger issues that need to be covered for rural viewers to connect them to urban America?

Patrick: We were frustrated by the Presidential debates; no questions were asked about rural America! We hosted a series of Rural Town Halls and the series just won the CableFax Award for Public Affairs programming. One of the biggest issues now is that farmers are getting old -- their average age is 62, and everyone is concerned about passing on the farm to the next generation. The big question is the death tax. How can the land be passed on to the next generation to produce the food that the folks in the city need? Rural healthcare is just as important as it is from an urban perspective. Rural development [is also important] -- many of our small towns are losing businesses. Nobody is paying attention to rural America and doing things to develop reasons for our sons and daughters to remain in small towns.

Charlene: It is a bit ironic that our President-elect, who captured much of the rural vote, is a native New Yorker who grew up and lives in the city.

Patrick: Donald Trump could have run as a Republican or a Democrat. It didn't matter. It was his independence. He seems to have strengthened people.  They want change and he basically said, "What do you have to lose?" I think that resonated. The commodity markets this summer are at their lowest point that they have been in ten years. Everything in rural America revolves around commodity prices.

Charlene: How are you getting more distribution?

Patrick: It is a challenge. This past February we were dropped by FIOS, which also dropped the Outdoor, Sportsman and Weather channels. They are dumping rural networks. Comcast dropped us and when they announced their merger with Time Warner. I testified on Capitol Hill. We run up against this all the time. But now we will be reaching many new and larger urban markets thanks to Charter, which will be rolling us out in markets like New York City, Los Angeles, Raleigh and Cleveland in December.

Charlene: Do you have digital, OTT strategies?

Patrick:  Yes. We have a Country Club that we stream on VOD and on Roku. Our disadvantage is that the speed of broadband is not as good in rural areas and our demo is older. They don't want to watch on handhelds -- they want to watch on their big screen TVs. We have a deal with Adobe to enable authentication and we are working with our cable and satellite affiliates to offer TV Everywhere availability.  Some distributors like AT&T already have that option enabled so viewers with RFD-TV in their package can watch us anywhere.  We are also working to expand over-the-top options like Amazon, YouTube and Roku for viewers that want to supplement their current pay TV packages or sample our content.

Charlene: What is your message to advertisers?

Patrick: We are a family owned business and have a good cash flow. We know that consumers want rural programming -- there were over 200,000 published comments during the Comcast/Time Warner merger discussions at the FCC to please protect rural America. We tell advertisers that we are beating CNN and MSNBC in Nielsen ratings* and in MRI** among all networks in reaching Middle America. We have a very loyal audience. Many of our viewers have farms that have been in their family for generations. It is a different lifestyle. They have different values.  They have different needs. RFD-TV is very important to rural America. So, we will stay the course whether advertisers come or not.  Our viewers are heavy users of a variety of household items and enjoy a range of leisure activities.  They also own an average of four pick-up trucks. There are advertisers like RAM and Chevy who do recognize and appreciate the rural consumer. But some advertisers think they are reaching this audience through other programming such as football. They are not. Don't take this audience for granted!