How to Keep the Pride Going Post-Pride Parades 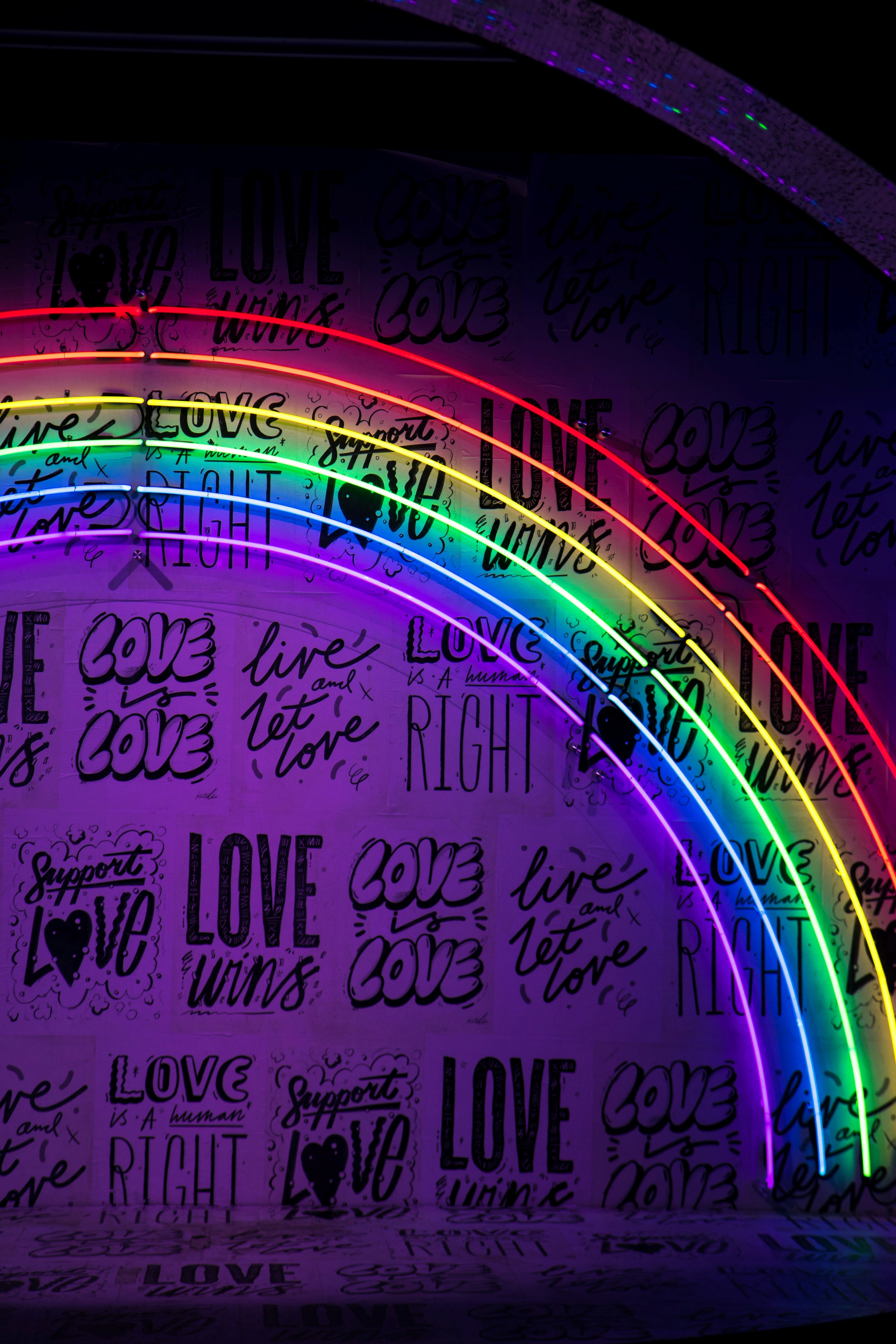 The Post-Pride blues … it's not a diagnosable condition, but for many LGBT+ people and their allies, it is very real. Much like the day after Christmas or the end of Hanukkah for kids, this is the time in which the anticipation, celebration and merriment has come to an end and the transition back to regularly scheduled life feels terrible. However, unlike religious holidays, the month of June and its rainbows everywhere are symbols of acceptance for LGBT+ people. It means that this is not just about feeling bummed out, it means this is about not feeling valued by society until next June. That can feel like a very long eleven months away.

Rich Ferraro, Chief Communications Officer at GLAAD, says it's important to go deeper. "There's power in brands participating in Pride Month, and it's important for their employees and their consumers to see support for the community during Pride Month," he explains. "But it can't just be during Pride Month. If a brand doesn't have a 365-day-a-year plan for LGBTQ inclusion, they really need to prioritize that over prioritizing a one-off Pride campaign."

Here are some ways to keep Pride going all year long and prioritize inclusion:

It can be easy to think that this doesn't matter and it isn't worth the investment of time, thought or resources. However, in a survey by NPD Group, 21% of respondents said LGBTQ+ equality and inclusion influenced their decision to purchase when buying apparel, footwear or accessories. "There's been a huge shift from a time when brands were hesitant to include LGBTQ people, because they worried that they would experience backlash from anti-LGBTQ voices," Ferraro notes. "Today, brands and advertisers are concerned about responses from the LGBTQ community over the authenticity of their campaigns."