In Defense of Nostalgia: "A Star Is Born" and its Effect on Advertising 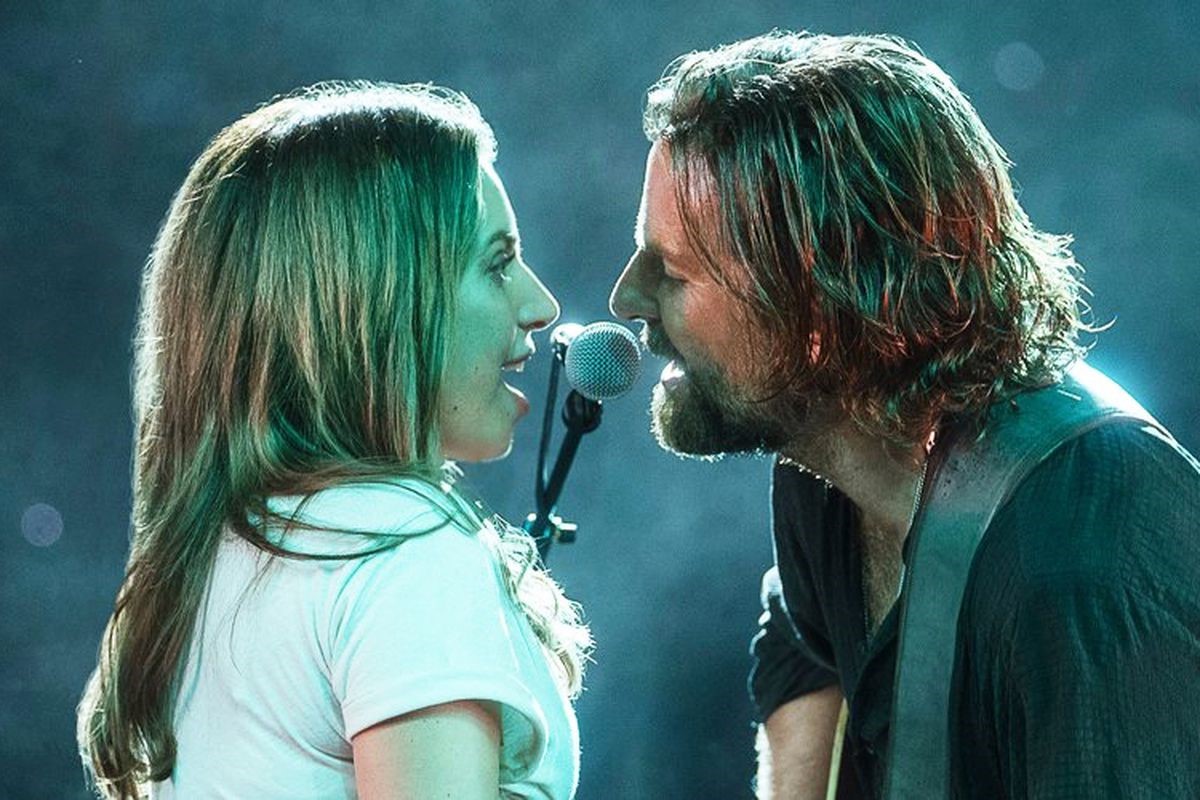 As Thanksgiving approaches, nostalgia is everywhere.  I'm not sure what I am looking forward to the most, spending time with my son, eating my mom's incredible mashed potatoes or dazzling everyone with my own dessert.  (A girl can dream, can't she?)  My friends and family are also reflecting on their favorite Thanksgivings from the past, and wondering how they can have an even better one this year. Should they stick with tradition, or do a modern twist on a classic to give the holiday their own spin?

They say that remakes are never as good as the originals -- tell that to Barbra Streisand (I dare you) after her Oscar-worthy performance in the third remake of A Star is Born. But here we are, on our fourth revamp, with Lady Gaga stealing the show as the new star.  So, is the film a testament to the power of nostalgia in storytelling or an indicator that creatives are fresh out of new ideas?

NPR asks, "What is it about this story?  Why has the story of A Star Is Born been told again and again in most of the same broad strokes: with Janet Gaynor and Fredric March in 1937; with Judy Garland and James Mason in 1954; with Barbra Streisand and Kris Kristofferson in 1976, and now with Lady Gaga and Bradley Cooper (pictured at top) in 2018?"

To reprise a role, movie, story or campaign, you're building on universal themes in the collective consciousness.  I would argue that it is more challenging to tell a story that has been done before in a new way than to start a story from scratch.  That is exactly the challenge that advertisers and creative storytellers find themselves facing today:  How do they build on their brands' values and legacies and make them relevant today so they speak to a modern audience?

A Star Is Born illustrates how we can pay homage to the past, nod to our successes and remake our brands' images to speak to the moment.  After all, how does a brand create legacy?  I was reflecting on growing up with Crystal Pepsi and the brand's choice to bring it back last year.  The drink had a loyal following, fetching as much as $8,000 on eBay at one time.  In fact, if you check out the original 1993 launch advertisement, you'll understand why its fans look back on it with such fondness: Crystal Pepsi represents the '90s.  From the usage of DOS to Van Halen, Crystal Pepsi made a huge splash at its Super Bowl unveiling.  Since then we've seen the '80s and '90s make a huge comeback in television and pop culture at large, from shows like Stranger Things to Cardi B and Bruno Mars' '90s throwback performance at the Grammys.  Pepsi capitalized on our collective nostalgia with a throwback campaign to reconnect with its diehard fans.

But it's not just Pepsi that understands the value of a good throwback.  With Nike's recent Colin Kaepernick campaign, the brand went back to its roots with creative that took their trademark branding and combined a social mission with political consciousness.  It's a message that has captivated audiences for decades.  Take Nike's 1995 campaign featuring openly gay, HIV-positive runner Ric Munoz to bring awareness to the AIDS epidemic or their 2017 equality campaign featuring larger than life out-of-home (OOH) installations with prominent black sports figures from Serena Williams to LeBron James.

Nike has consistently made bold statements and been a brand with a social message.  In New York City, Nike took their message to a whole new level, using the city as their stage through the strategic placement of their OOH campaign with Kaepernick's image and the words, "Believe in something.  Even if it means sacrificing everything."  The effect?  Making audiences feel transported and as if they were a part of that definitive moment that Kaepernick chose to take a knee.  Each of their mission-driven campaigns remix, highlight and use past campaigns as a jumping off point to inspire conversation.

The best, long-lasting brands leverage cultural nostalgia and take the same approach to their creative as the film A Star Is Born.  The approach is winning; not even a week after its release, the film had netted $6.8 million over the weekend and is on-track to being one of the most successful films of the year.

By building your brand and reflecting on the past, you ensure that your remake makes room not only for your brand's second act, but for the best act, still to come.