In Support of Female Breadwinners and More: Gender News Weekly 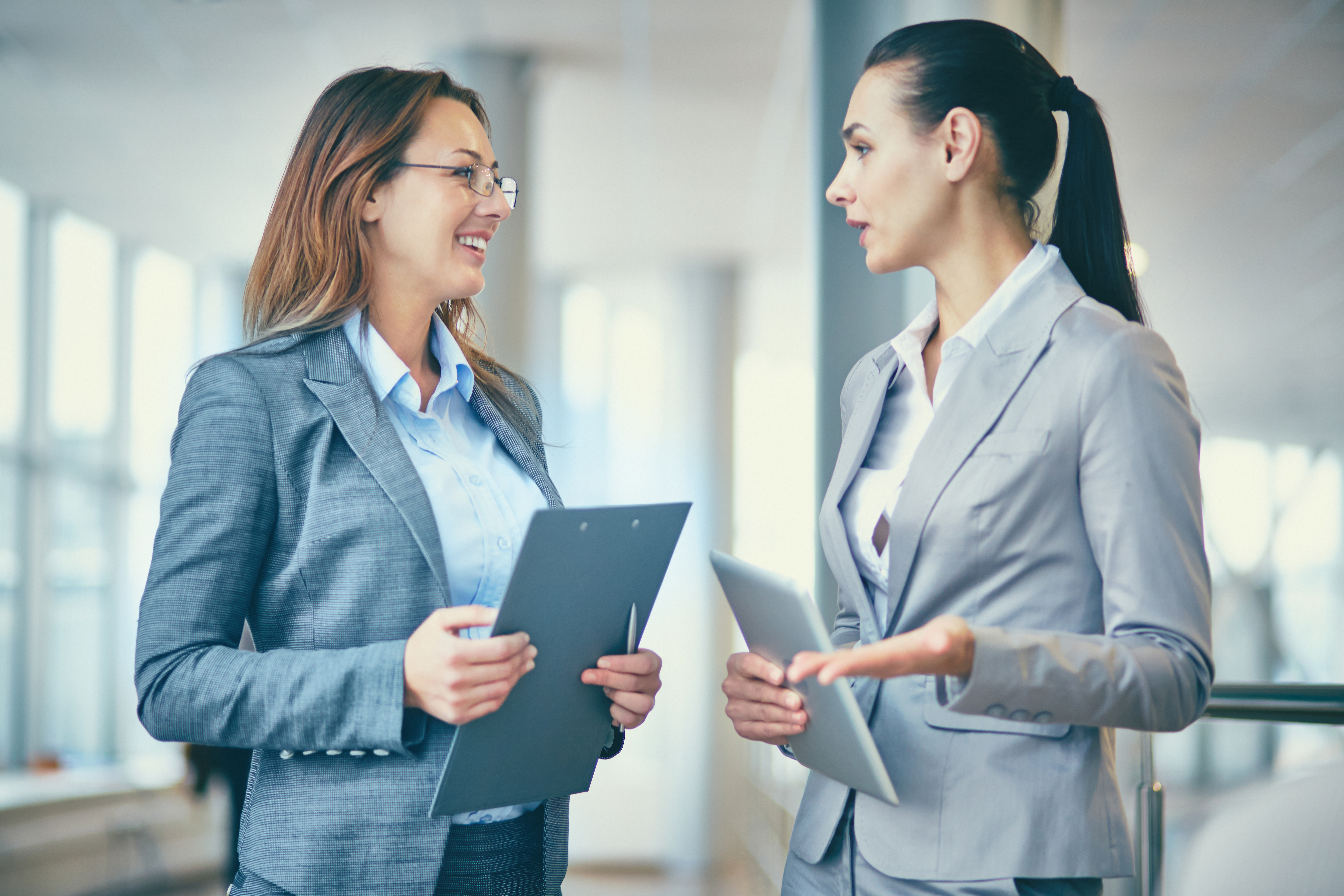 This is a weekly blog focused on gender equality. In this column, a new campaign hopes to change the perception of female breadwinners, HP demands ad agencies diversify their workforces and toxic masculinity may be harming the environment.

A new campaign is trying to change the stigma surrounding female breadwinners. Conceived by Alisa Leonard, founder and CEO of Hello Q, the #Breadwinners Project aims to better understand the unique needs and challenges of American female breadwinners, who now make up half of all U.S. household breadwinners. The campaign features 35 women who are the sole or primary wage earners in their families, and plans to use survey insights from other female breadwinners “to help shape strategic solutions for both the private and public sector to drive opportunity, equality and inclusion for women in the work force, now and in the future,” according to the mission statement on the campaign’s website. "In terms of traditional market research, we know fairly little about this population. We still tend to segment women and think about women in these very traditional terms. The soccer mom is now dead; we know that segment doesn't exist anymore but agencies still think they do, and they don't really know a whole lot about the household female breadwinner," Leonard told Adweek. Check out the campaign website here.

After a number of recent controversies on diversity issues in the advertising industries, in the past two weeks, two huge clients -- HP and General Mills -- have commanded that their advertising and public relations agencies diversify their ranks or they will be moving their business elsewhere. Ann Simonds, General Mills’ Chief Marketing Officer, told Ad Age that under the current review, the food manufacturer is requiring participating agencies’ creative departments to be staffed with at least 50% women and 20% people of color to insure that their “creative excellence is as robust, modern and relevant" as possible. This week, HP also took a stand on diversity; CMO Antonio Lucio sent out a letter to HP’s five agencies asking them to come up with a plan to diversify their workforce within a year, reported the Wall Street Journal. “Including women and people of color in key roles is not only a values issue, but a significant business imperative,” he wrote. Read WomenAdvancing contributor Kristi Faulkner’s thoughts on this subject in her latest column.

Is Toxic Masculinity Harming the Environment?

A new study on men’s and women’s eco-friendly habits have uncovered that many men will avoid green products and practices because they believe they are too “feminine,” Mic reports. Notre Dame business professor James Wilkie and fellow researchers found that "the concepts of greenness and femininity are cognitively linked.” “Stereotypical feminine behavior and attitudes are more in parallel with taking care of the environment. Male traits tend to conflict with this idea of maintaining a nice environment for other people," he told the Washington Post. Women, the study found, also had a gendered view on taking care of the environment. In a survey of 127 students, the majority of men and women identified green products as feminine.  "As a result of this stereotype, men may be motivated to avoid or even oppose green behaviors in order to safeguard their gender identity," the researchers concluded.

Other Headlines this Week

On Being a Black Female Math Whiz During the Space Race

The Black List for Female Directors? New Survey to "Shine a Spotlight" on Rising Talent