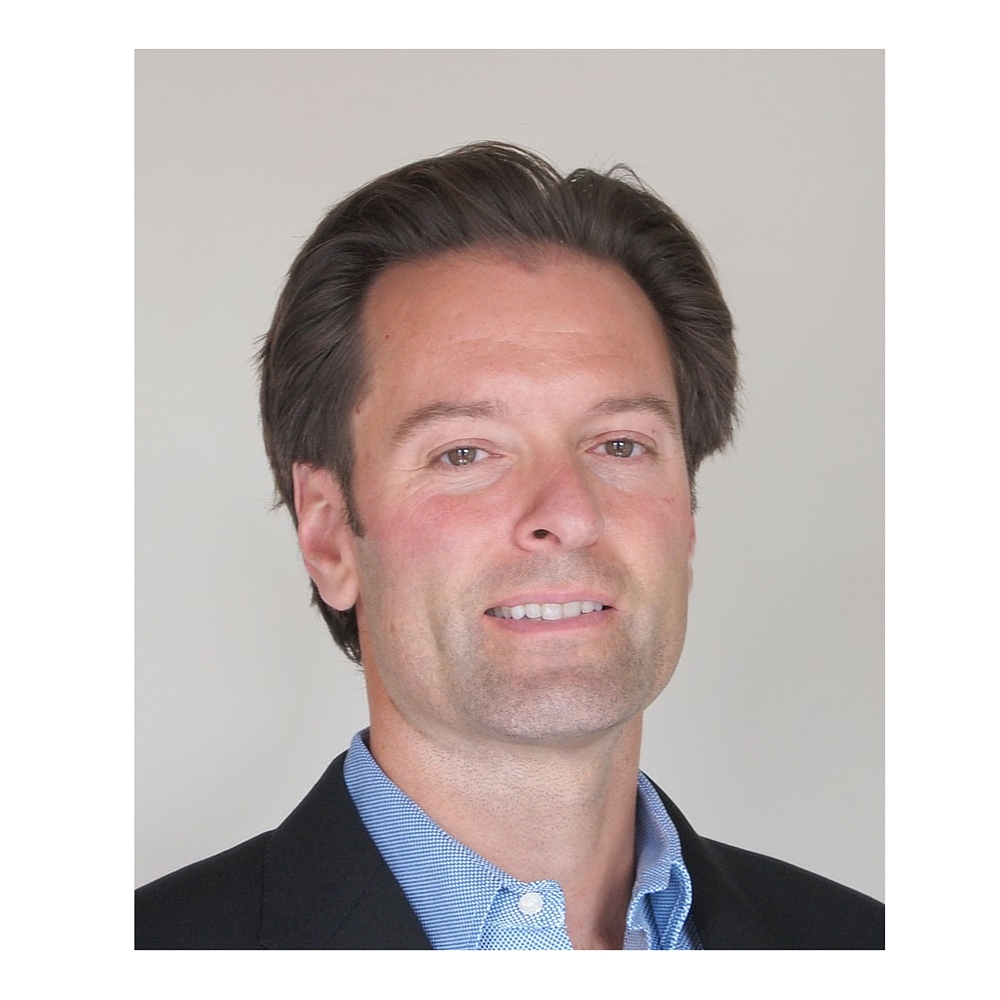 Dr. Carl Marci, Executive Vice President and Chief Neuroscientist for Nielsen Consumer Neuroscience, is the former co-founder of Innerscope Research and a globally recognized leader in the new field of social and consumer neuroscience. His extensive work has been put to good use at Nielsen where neuroscience techniques are increasingly being used to ascertain viewer reception, involvement, attention and engagement. Nielsen recently partnered with Nielsen Catalina Solutions to facilitate the connection between a viewer's non-conscious emotional responses to advertising messages and in-market sales.

Dr. Carl Marci: This was a groundbreaking study where we combined in-market sales from single source data from Nielsen Catalina Solutions across 60 consumer package goods ads and then looked at the ability of different neuroscience measures including facial coding, biometrics and EEG (electroencephalogram) to predict those outcomes.

Charlene: What brought about this study?

Carl: Leslie Wood (Chief Research Officer at Nielsen Catalina Solutions) and I worked together in Las Vegas at the CBS Television City testing facility and she said they were really excited because, with their data, they were close to a pure measure of the creative -- meaning they could control for the targeting, the media weight and the timing of the advertising and really isolate just the impact of the creative itself without those other variables.  We thought that was fantastic. We have a great measure on creative, so what if we put the two together? CBS Corporation Chief Research Officer and President of CBS VISION David Poltrack said that he would be very interested in that and provided the funding. It was a great meeting of the minds.

Charlene: What are some of the components of creative measurement?

Carl:  If you think about traditional copy testing using surveys, particularly online, there are three dimensions: Do you remember it, do you like it, will you buy it? If you think about the neuroscience measures, there are three non-conscious dimensions -- attention, emotion and memory. The tools that we put together in this study allow us to measure passively, without asking any questions, as viewers experience the ad. We can measure each of those dimensions second by second. And then we put all of those metrics that we derive from that measurement into a statistical model and see if they relate to sales.

Carl: EEG is the most complex. We are using 32 sensors coming off of the brains of consumers and from those sensors we can derive each of those three measures:  A measure of attentional processes, emotional motivation and then memory activation. With the biometrics we can get to another dimension of emotion which is the emotional intensity and then with facial coding we can get at a third dimension of emotion, which is, does someone like it? (Do they smile, do they frown or do they look surprised?) If you think about emotion and all of its complexities, we are able to capture three of the most important components: How much energy is in it? Is it something I want to approach or avoid? Or is this something I like or dislike?

Charlene: Are you able to parse out those expressions where someone may have a negative expression but is highly engaged?

Carl: A negative response is not a bad thing. A commercial about a headache remedy could elicit a concerned look on the face of the viewer that registered negative but in fact they are heavily engaged. What we are finding is that indifference is what kills advertising. Getting any response is better than no response. What we have found in the research is that a negative emotion did not have a negative effect on sales.

Charlene: What is the correlation to sales?

Carl: We found high measures of correlation -- around 10% for facial coding, around 30% for biometrics, around 60% for EEG -- and when they are combined it goes up to 77%. The whole is greater than the sum of its parts. And it also gives us great explanatory abilities when we are looking at second-by-second ad creative.