Initial Coin Offerings: Elephants and Optimism Duke It Out In NYC 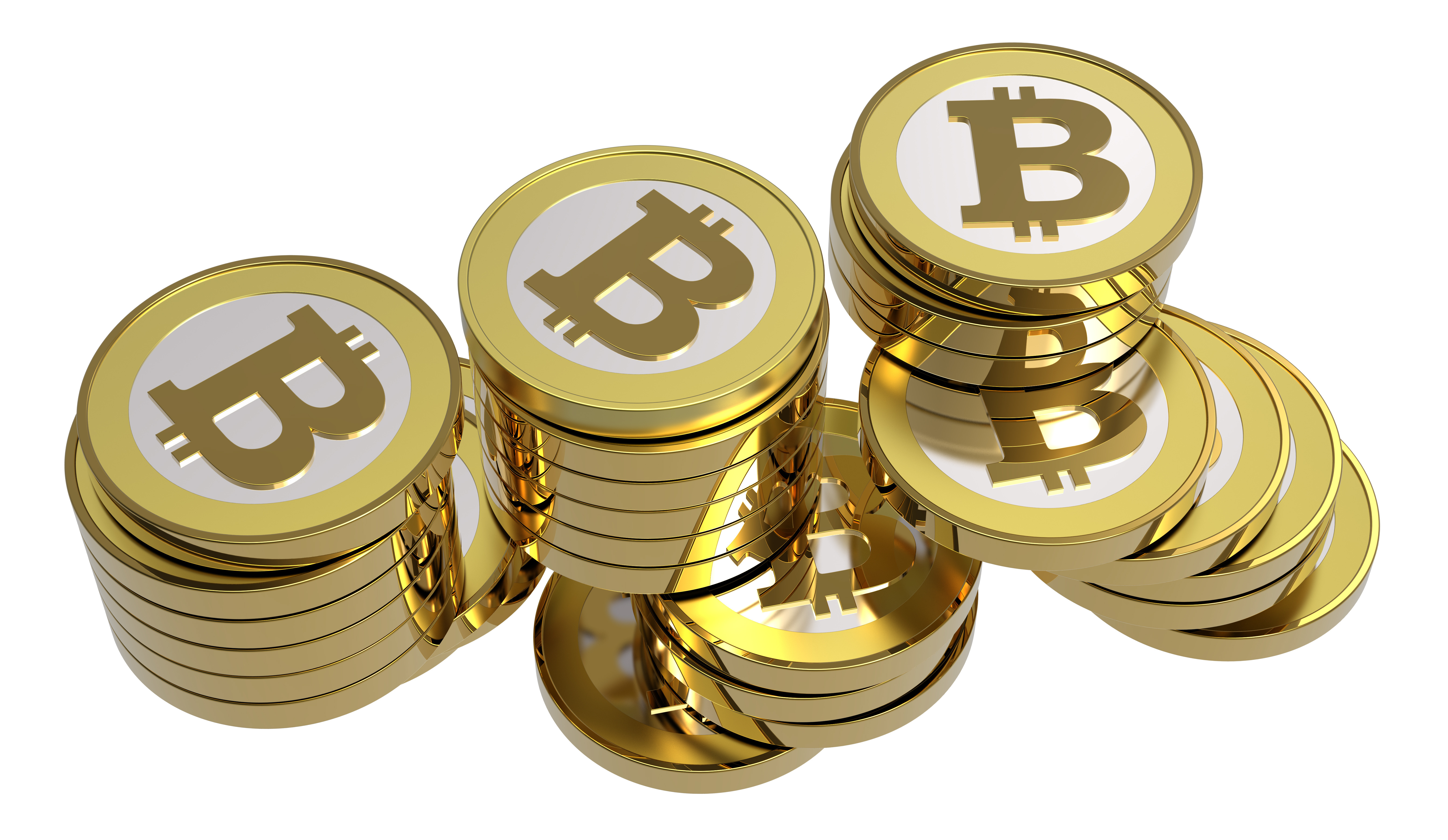 From the well-attended ICO Forward Summit in New York last week, here are updates on four key issues facing financing on the blockchain.

First, regulation is one elephant in the room, and is not simply a case of the more, the merrier. Second, valuation of utility tokens -- whether or not legally classified as such -- is another elephant in the room, not only as a potential attraction to more buyers, but also as an input into the regulatory issues (e.g., if a token’s valuation looks more like currency valuation than security valuation, perhaps it is not a security). Third, one could argue that blockchain technology has thus far produced two killer apps -- bitcoin and the initial coin offering (ICO), and that the fortunes of these two apps, while different, have links. Finally, there are numerous touch points between ICOs and media and marketing, given that media has been an early adopter of virtual currencies and rewards, and that one distinctive feature of ICOs as early-stage financing is their greater use of media to reach a larger pool of investors.

ICO regulation may be facing its Dickensian moment—first, it is the best of times … ICOs give liquidity to utility.One promise of the ICO, glistening since the spring, is as a new path to fund raising, through pitching tens of thousands of potential buyers through media campaigns and social selling to find the thousands who will actually support the software development through token purchases, usually in smaller amounts than typically offered by angels or VCs. In this paradigm, tokens are pre-sales of software services provided with blockchain technology. Merely because a token benefits from the execution of others does not necessarily lard it over with securities regulation -- if you bought tickets to the Rio Olympics years in advance, the value of those tickets depended heavily on the efforts of others (to build venues, among other things), but those ticket sales were not securities offerings.

Second, it is the worst of times … securitizing tokens could be a step into the grave for ICO innovation.The trend to put token sales in a securities wrapper to appeal to accredited investors calls into question the decision to tap the ICO market at all, as opposed to simply selling equity or some variant of debt to these same accredited investors. Securities lawyers are pushing token sales into the securities offering paradigm, largely forming an amen chorus for the high priest, the Chairman of the SEC, who told a conference this month that he had yet to see an ICO token which did not look like a security.  Some crypto market participants are pushing back, however, noting how the SEC’s attempts to ease the burdens of securities regulation for crowd funding have thus far largely been a failure.

Focus on valuation methods remains crucial to the growth of the ICO market, and token purchasers are grasping for frameworks to address this need (e.g., Chris Burniske’s book, Cryptoassets, is an Amazon best seller). Regardless of whether tokens are deemed securities under U.S. law, they rarely carry rights that are similar to traditional equity, debt or partnership interests. To the inquiring mind, this raises the question of how to value tokens, if they in practice function more as “carnival ride” tickets than as equity stakes in or obligations of a business. The more investors develop and use well-grounded frameworks for valuation --for example, by valuing tokens as currencies in the “GDPs” created by their associated networks --the stronger the underlying case may be for their projects to access token markets as a distinct form of financing.

If bitcoin’s market cap triples over the next year as predicted, this could be a tailwind to the pace of ICO financing in 2018, countering potential regulatory headwinds. At the conference, four crypto-pros gave their 1-year price targets for bitcoin, with the median pick slightly over $20,000, which would imply a growth in market cap for this core cryptocurrency to ~$375bn from ~$130bn currently. On the premise that bitcoin and ICOs are the two clearest use cases thus far for the public blockchain, and that their rise and fall may thus be somewhat correlated, a continuing bitcoin boom could provide more fuel for the ICO market. The wealth effect for BTC holders could feed more diversification of “house money” into tokens promising broader blockchain functionality. The purchase at a discount of tokens (such as through pre-sales) that can be exchanged into bitcoin could continue to entice whales into ICOs. That said, a continuing bitcoin boom could siphon demand from new tokens into bitcoin itself, as potential ICO purchasers ponder when a particular token has a better outlook than bitcoin. As few investors appear to have well-formed views of bitcoin’s near-term fundamental drivers, dealing with bitcoin as a benchmark could become increasingly challenging for new ICOs.

Despite the tougher financing environment in 2H17, one key strength of the ICO market remains token liquidity, allowing for ease of transfer of assets between newly minted tokens and core crypto like bitcoin or ether.Higher liquidity usually means higher pricing. After an ICO, utility tokens often become tradable on exchanges like Bittrex or Poloniex, providing liquidity that enhances the token’s attractiveness to buyers. By contrast, tokens treated as securities are not listed on such exchanges, and may have additional holding period requirements after the ICO, further decreasing their liquidity. In practice, this can encourage utility token purchasers, especially larger purchasers who purchase at discounts available in token pre-sales, to exchange tokens into core crypto currency like bitcoin and ether after the ICO. This process allows projects to raise funds, while allowing token purchasers to move some or all of their token purchases into other cryptoassets.

It may pay ICOs not to be piggish.Trading data presented at the conference indicated that key indicators of good price performance after the public token sale are: 1) a hard cap no higher than $30m, 2) team members and advisors with backgrounds in reputable projects/companies, and 3) having a prototype.

In the media space, consumers have used virtual currencies for some time, boosting the promise of integrating blockchain tokens into media use cases.In-game currencies have become commonplace, as have marketing currencies like loyalty points. Extending these to blockchain analogues would thus require less change in consumer behavior, usually a positive for the outlook for market traction.

One avenue for digital advertising disruption is decentralized identity.One value proposition of large centralized services, like social networks, is proof of identity, with the login having become a key tool to tie together myriad data points used for ad targeting. Many blockchain projects look to de-link proof of identity from centralized platforms. If these approaches get traction, they will provide additional ways for advertisers to target by identity independently of centralized ad platforms. These blockchain solutions could complement and/or compete with those which large media agencies and others continue to build for ad targeting across digital platforms.

James Dix can be reached at james.dix@dixsmix.com.