Intelligent Disruption Is the Top Trend to Watch in 2018 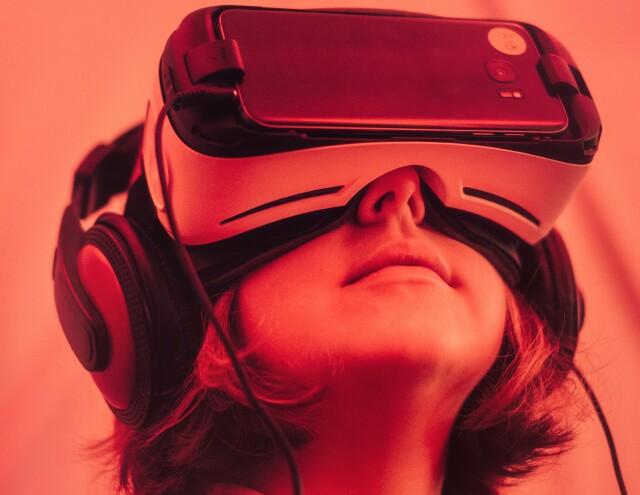 As we conclude 2017 and begin another year, is there a phrase or thought that can focus our attention as we enter 2018?  I submit to you two words; intelligent and disruption. According to Merriam-Webster, disrupt is, “to break apart, to throw into disorder, to interrupt the normal course of unity.”  Clayton Christensen, author of Innovator’s Dilemma, wrote that “disruption is a process, not an event, and innovations can only be disruption relative to something else.”  The rise of bitcoin (intelligent currency), five billion people connected via mobile phones (with intelligent sensors inside) , computational intelligence in smart products, IOT and services produced are evidence of the process of intelligent disruption.

I believe that the process of intelligent disruption will accelerate into the next decade.  Those unprepared will be left behind; by the time they understand what has happened it will be too late.

Disruption is a part of natural evolution as Charles Darwin wrote in The Origin of the Species.  Darwin’s words apply to business today.  “It is not the strongest of the species that survives, nor the most intelligent that survives,” he wrote.  “It is the one that is most adaptable to change.”  Rupert Murdoch, summing up his business philosophy, said, “The world is changing very fast.  Big will not beat small anymore.  It will be the fast beating the slow.”

The telegraph, telephone, transcontinental railroad, wars, economic booms and busts, the automobile, electrification, satellite, air travel, communications, internet, smartphone, space travel and computers all had their roles in disrupting the ways of people and business.  One of the greatest commercial inventors of the 20th century was Thomas Edison.  His approach to rapid change and intelligent disruption applies to today. Edison would take a “needs first” approach to intelligent disruption vs. an “ideas first” approach.  He would ask what was the practical application for his intelligent disruption efforts.  History show us industries that adapted grew.  New industries and companies were created while others faded.

The last decade (2007-2017) was the smart decade.  It was a period of unprecedented rapid growth.  Mobile phone users grew from two billion in 2007 to five billion according to a 2017 report from the GSMA.  Smartphone connections increased rapidly over the last decade to 5 billion in 2017 from 179 million in 2007, according to the GSMA.  Each year for the past decade, smartphones have gotten smarter with the increasing addition of smart sensors.

Ray Kurzweil, the head of engineering for Google, explained that rate of change today is exponential.  He said this “translates to us experiencing 20,000 years of change in the 21st century.”

How you can harness the power of intelligent disruption for growth today? Companies need to understand technology and its resultant impact on these organizations, products, customers, user interface design, service and their employees.

There are five think actions organizations can take to stay on the cutting edge of intelligent disruption.

While the pace of change is accelerating so is the ability to capitalize on these trends and to rapidly expand  business and profitability.