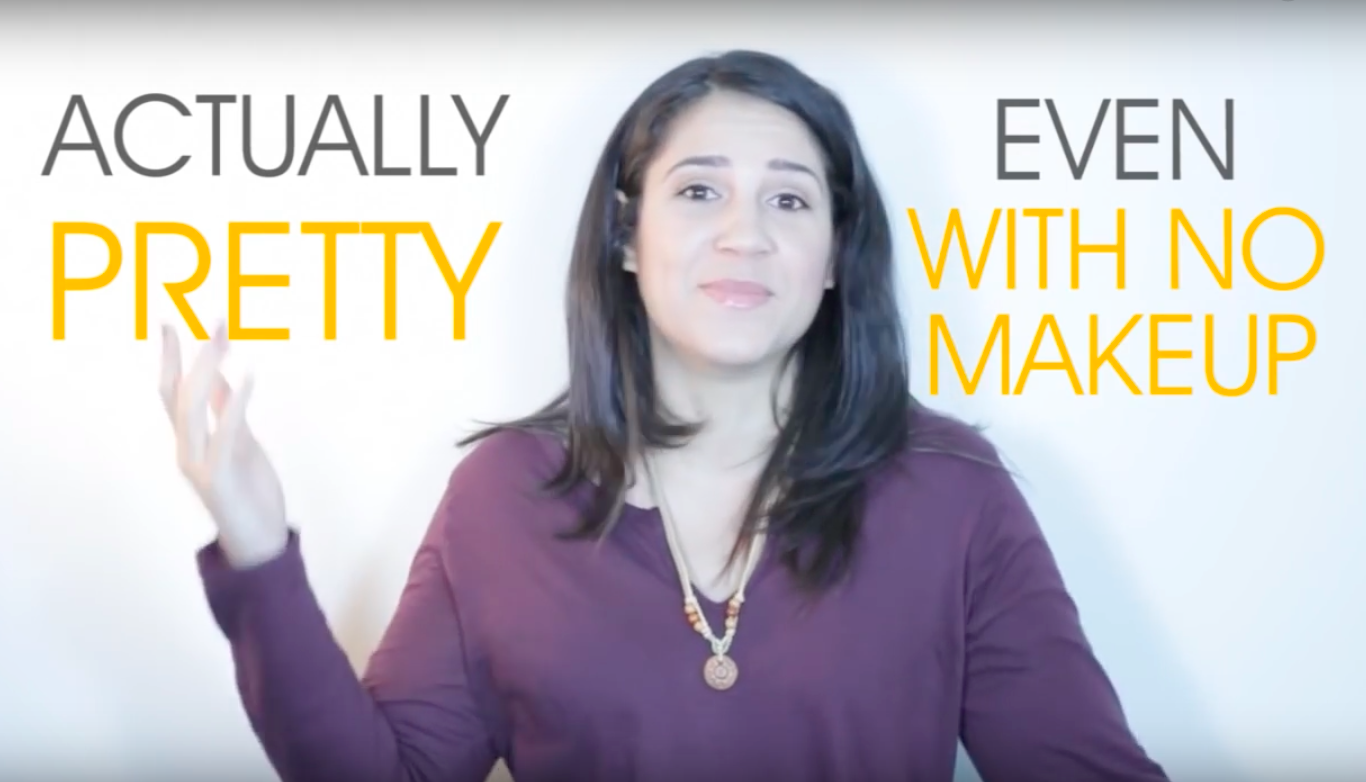 Millennial women are much more likely to leave their jobs than Millennial men, Fast Company reported this week, and it isn't because they are having children. While women account for 53% of entry-level positions, they only hold 37% of mid-management roles, according to a study by McKinsey. Only 11% of women leave the workplace permanently to have children, meaning there are other factors at play when it comes to women leaving their jobs. But why are these young women burning out? One reason could be the high expectations from companies -- and sometimes those that are self-imposed -- as well as always-connected work environments, according to the women interviewed. "We are in unprecedented times in terms of the global, always-on organization. It takes a tremendous amount of discipline not to check email at night or first thing in the morning, and not all office cultures (or managers) endorse or demonstrate that restraint themselves," one woman told Fast Company. Another study found that women experience significantly higher rates of what they called "role overload" -- meaning they are expected to not only work, but provide the majority of family care and housework. Whatever the reason, the "burnout track" is causing many millennial women to rethink and refocus their career paths.

A new campaign, called "Casting Call, The Project," takes on the everyday sexism that exists in the entertainment and advertising industries by having actresses read out the very real (and very sexist) casting notes the project's female creators have encountered throughout their careers, AdWeek reports. Some notable, cringe-worthy highlights include: "Loves being a woman, so she probably wears a pushup bra," "she's actually pretty, even without makeup," and "prefer an actress who is not thin -- this is a great role for a feminist." Ouch. But the goal of the project is not only to point out the absurd stereotypes and tropes that exist in the industry, the creators note on their website, but inspire creative women to produce their own content and bring about the roles they want to see. The video received over 320,000 views in the first 24 hours it was posted to Facebook, AdWeek reported. Watch it below.

Tuesday was the 105th International Women's Day, a day to celebrate trailblazing women throughout history and their achievements while simultaneously recognizing the gender parity that has yet to be realized across the globe. This year's theme was "Planet 50:50 by 2030, putting an expiration date on gender inequality." In addition to the gender wage gap, Amnesty International highlighted six dire reasons why women need recognition on this day, as many around the world are still fighting for their basic human rights. Focusing on the inequalities that exist in the advertising, marketing, startup and tech industries, The Guardian asked five female senior execs in the UK and US about what still needs to be done: "Having strong female senior leaders to inspire other women is very important. So is listening and trying to understand what women need to help them stay in the working environment. It's a lot to do with creating an environment that allows women to feel courageous and have the self esteem and confidence to make decisions and have opinions -- and that's about your culture," commented Sarah Bravo, Executive Creator Director and Founder of August, Publicis UK's content agency. Emma Watson, UN Ambassador and founder of HeForShe, spent the day speaking at The Empire State Building, turning the discussion towards challenging gender norms in performing arts: "I think about the performing arts and how we perceive masculinity and have rigid definitions and ideas of a leading man and what a leading man can or can't do or how he should or shouldn't act. Challenging these perceptions make the roles that each of us get to play more complex, more real, more authentic, they make our jobs more interesting and truthful," Watson told the crowd. The Empire State Building was bathed in pink for the occasion (see below). Check out how other notable public figures celebrated the day here.

A new app, called EquiTable, will bring social consciousness to the dinner table, Time Out reports. Started as a mere concept in the founder's stand-up comedy routine, the app looks at shared dinner checks through the lens of race and gender and allows users to split the bill accordingly. Here's how it works: personal profiles track each diner's race and gender and friends select who they've shared dinner with. The app then runs your bill through a "diversity tracker," which calculates the "even" split after taking into account income data from the Bureau of Labor Statistics. This means your white, male friends will always pay a little more than anyone else at the table. While bringing to light persisting inequalities, the app always approaches them through humor, calling the bill divisions "affirmative fractions" and allowing members to protest calculations ("I'm aware of my privilege!"). But, if you happen to protest a bill by selecting "This isn't an issue anymore," prepare to be bombarded with snark and stats about wage inequality. It's "reparations, one meal at a time!" the founder stated in her original standup routine.

Tina Fey Says It's a "Terrible Time" for Women in Comedy

Commentary: To Interview Lilly and Lana Wachowski about Gender Is To Get Schooled

Inside the Surprisingly Sexist World of Artificial Intelligence