IOC, Japan Fall in Line with Postponement of Tokyo Olympics 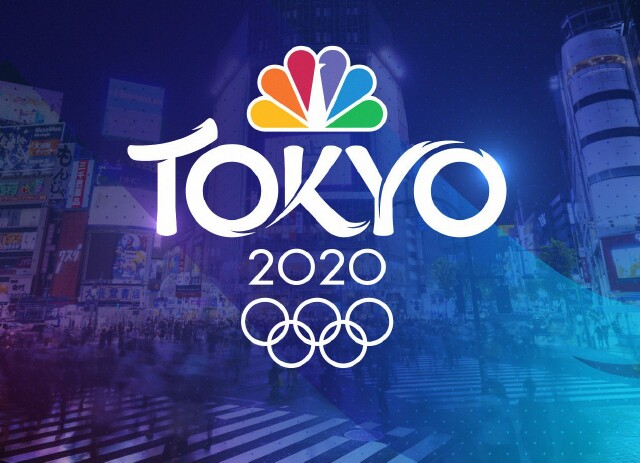 Finally.  The International Olympic Committee and Japanese organizing groups joined the rest of the world today in recognizing the dangers posed by the Coronavirus pandemic as they postponed the 2020 Summer Olympics and Paralympics competitions.

While the rest of the sporting world had delayed or cancelled events in the face of the crisis, the IOC was still holding out hope that the Summer Games could take place as scheduled from July 24 through August 9.

During an executive board meeting on March 22, the IOC said it would conduct four weeks of scenario planning before making a call on whether the Games could continue as planned or be delayed.  Shortly after the IOC announcement on Sunday, the Canadian Olympic and Paralympic Committee stepped up and said it would not send its athletes to Japan given the mounting health concerns.  Australia followed suit the next day.

Calling the health of the athletes a top priority, Japanese Prime Minister Shinzo Abe, addressing the nation’s parliament on March 23, said that "if it is difficult to hold [the games] in a complete way, a decision of postponement would be unavoidable."

Yoshiro Mori, president of the Tokyo 2020 Organizing Committee, said Monday that he and IOC President Thomas Bach agreed on a review of postponement, but not a cancellation, adding that they would evaluate postponement scenarios extending for one, three and five months, and up to one year.

Later that day, longtime IOC member Dick Pound told USA Today that a decision had been made to postpone the events to 2021 and that details would follow.

The United States Olympic and Paralympic Committee, following Pound’s proclamation, also looked to a postponement as it reported that of the 45 percent of the 4,000 athletes who responded to a survey, 65 percent indicated their ability to train had been compromised or they were unable to prepare at all, owing to Coronavirus restrictions

Other groups also had been hedging, calling for a delay, mostly into 2021 -- Brazil, Norway and Germany among them, as well as USA Swimming, Track & Field and Gymnastics, which wanted the USOPC to advocate for a delay.

With the Coronavirus continuing to spread and the health fallout widening, the IOC’s hesitancy seemingly was rooted in economics.

National Olympic Committees benefit from some funding from the IOC, which receives the bulk of its revenues -- upward of 70 percent -- from media rights.

Like Comcast’s NBCUniversal and European rights-holder Discovery, which was looking to the Games to bolster its Eurosport service and secure licensing fees from different services on the Continent, the IOC has insurance, including provisions against expenditures to the host city.  Both media companies have indicated that a postponement would not significantly impact their financial results for the current year.

However, the loss of rights represents a major blow to the IOC.  Reports indicate that in many cases, the rights-holders don’t allocate their payments until the Games take place.  NBCU is at the top of the list with more than a $1.4 billion rights payment on tap for Tokyo.

From Japan’s perspective, organizers have indicated that the Tokyo Games were expected to cost some $12.4 billion, a figure that didn’t include moving the marathon and walking events north to Sapporo in deference to summer heat.  Tokyo 2020’s budget is divided among the organizing committee and local and national governments and the IOC, which contributed upward of $800 million.

With the delay, the nation’s Olympic-related tourism budgets just fell off the podium.  Presumably, some or most of that spending will be recouped next year.

Should the Tokyo Olympics play out next summer, Comcast’s programming arm is looking at an unprecedented schedule of major events.  Over a 16-month period, NBCU would cover the rescheduled Summer Games.  NBC on Feb. 6, 2022 will air Super Bowl LVI, the rights to which it swapped with CBS for Super Bowl LV, as a gambit to serve an Olympic-size ad sales flanker to the Winter Games from Beijing, which begin two days earlier.  Then from Nov. 21 through Dec. 18, Telemundo will step up to the pitch with coverage of the 2022 FIFA World Cup from Qatar.

On March 3, NBCU reported that it had sold 90% of its Tokyo Olympic Games inventory, with national ad sales exceeding $1.25 billion, up from $1 billion in December 2019.  The total surpassed the company’s previous ad sales record of $1.20 billion, garnered against the Rio de Janeiro Games in 2016.

“NBCUniversal is actively working with our advertising partners to navigate this postponement, and we’re exploring all options to best serve their brands and our consumers this year, and into 2021,” said a company spokesperson.