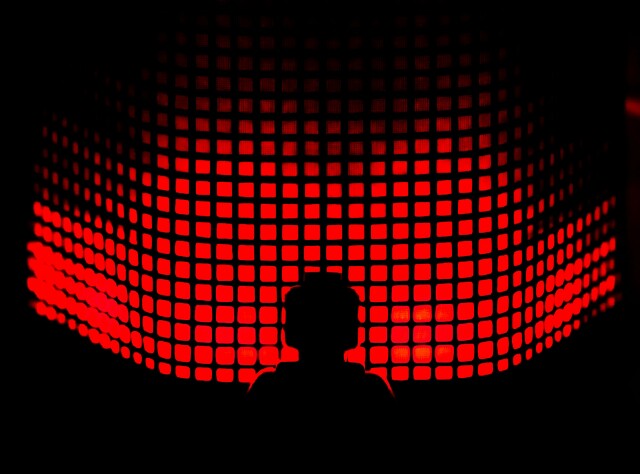 Among all new reserves of data coming into the media marketplace, one of the more fascinating sets is offered through Gracenote, which recently announced a partnership with IPG. I must confess, I always thought of Gracenote as a traffic log service. But I found out, by talking with MAGNA Global's, Brian Hughes, Executive Vice President, Audience Intelligence and Strategy, that there are great reserves of important audience data contained in their logs that can be applied in myriad ways.

For example, Gracenote can reveal how certain programs perform with under-represented groups. "We've made commitments to invest in Black-owned media in the next several years," Hughes explained. "Part of those efforts, and one of the things that we've seen in our own research in the past, is that representation is very important. If we want to connect with very important audiences, then it's important that we are aware of that. Gracenote data allows us to be able to see a relationship to the population."

Digging Into the Data

Gracenote, which is owned by Nielsen, parses data in a way that shows "how different programs stack up in terms of representation," Hughes said. It can register all content whether it is on streaming, broadcast or cable. "They've identified some very key metrics that I think will come in very handy for us," he added. "It's a pretty simple comparison of the most visible cast members on a given show and how that compares to the general population." That enables IPG to connect more authentically with a target audience.

In addition to on-screen personality analysis, Gracenote "has a lot of metadata around TV programming, whether it's the production crew, the staff, similar to IMDb," Hughes continued. Nielsen matches up that data with viewing data, which allows IPG to do comparisons. The agency can determine the degree of connection between the program's attributes and the target audience.

In theory, people are more responsive to content with characters that remind viewers of themselves. "We feel that also extends to advertising," Hughes noted. "So, what we'll be able to do is identify programs that are resonating with a particular audience and ultimately place advertising creative that aligns with that messaging to make it contextually relevant and have that connection for the audience."

This approach is in the early stages. For now, more research is being conducted. "We are really digging into it now and figuring out the best kind of wholesale way to apply it," Hughes explained. "This is where we see the need for improvement.

"[Our clients] have been very supportive of all the other equity work we're doing, and I think they will definitely want to lean into this as a component," he added. "They're definitely interested in our efforts around spend. This can be an element, a way to do that better and be more effective."

"We've been doing monthly equity sessions to allow different minority-owned media companies to come in and present to our colleagues and clients -- to share what they're doing and put their products out in front of us in order to encourage that spend," Hughes said.

While the Equity Upfront is currently an IPG event, the plan is to eventually make this an industry-wide effort. "That is a goal of ours," he concluded. "We would definitely like to see minority-owned businesses that are just starting out and that might be underserved right now have an opportunity to be successful. We can put this data to good use in terms of making the video industry in general more equitable."