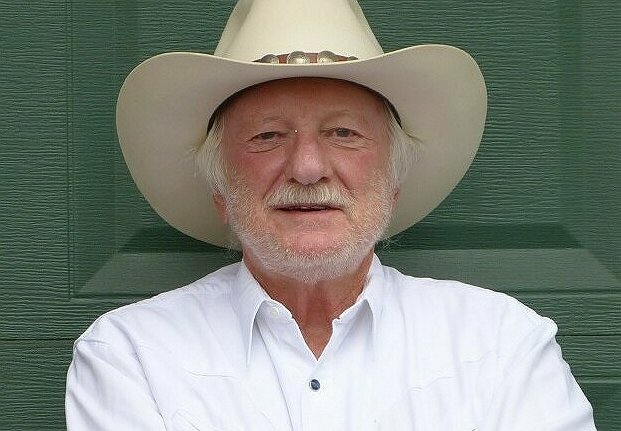 Sure does look like it. Early on January 7th, the day after the insurrection and invasion of the Capitol, Republican Minority Leader Mitch McConnell verbally pledged allegiance to the truth by laying the blame for the riots on the former President. The then-President of the United States had broken his oath of office to the Constitution of these United States by trying to organize, set in motion and coerce the voiding of the Electoral College votes. (Thank God, his then-Vice President had a rare moment of true colors. Otherwise it would have been more than an attempt.) Still, the stage was set through his 147 Republican Congressional turncoats who voted to overturn the will of the people who voted for another guy for President. Since then, Trump has alternately whined and whimpered from New Jersey and Florida.

In short, for a few months, McConnell was sort of a good guy. Then last week happened.

McConnell pulled a fast one as he threw his vote last week and his weight against the mutually agreed upon bipartisan commission to examine the attacks on the Capitol last January 6th. Thus, he torpedoed the commission to, in his words, single-handedly save these United States from “socialism.”  Or something.

Instead, his vote and his sheep-like followers have put America’s Democracy in his cross hairs. All for what Karen Tumulty, writing in The Washington Post(05/28), called “a cravenly political calculation.”

Not quite what America needs.

Meanwhile, many states led by Republicans are feverishly engaged in finding ways to subvert the will of the voters. They are gaming the system.  Like in Mississippi blocking a bill expanding Medicaid by digging up an old law requiring signatures from five Congressional Districts. Mississippi only has four.

Or in Arizona, where voters passed Proposition 208 by about 113,000 votes that created an income tax of 3.5 % to fund public schools … but the Governor backed a lawsuit against it and is backing a flat tax at a lower rate to negate it.

Georgia did it first, but now Texas is trying to find a means by which the legislature could override any votes it doesn’t like. And that’s on top of a raft of tough election laws making it harder for Republican-designated undesirables to vote at all. (Those new laws, though, now have to wait until the Governor calls a special session; Democrats closed down the current session by simply leaving. Late note: Gov threatens to dock Democrats’ pay.)

A temporary solution at best.

More than a dozen states are doing one thing or another to mess with voting. Some serious, some, like Arizona, not so serious.

All because, beginning a couple of years ago, our then-President began moaning about so-called crooked elections. That was priming the pump to allow for what he did: Claim he won anyway.

Last February, I wrote a column titled: "Just Imagine January 6th and Beyond with a Smarter President!"

Just because most of one of two American political parties is blind, doesn’t mean Americans are.

Don’t let this one get away with faking at being smart … while operating out of fear.

Enough gnashing of teeth. The weather has turned. Masks will disappear. Hugs may ensue; even handshakes.