Is the Rough-and-Tumble SUV Dead? Lincoln Markets How Well Its Aviator Cossets Consumers 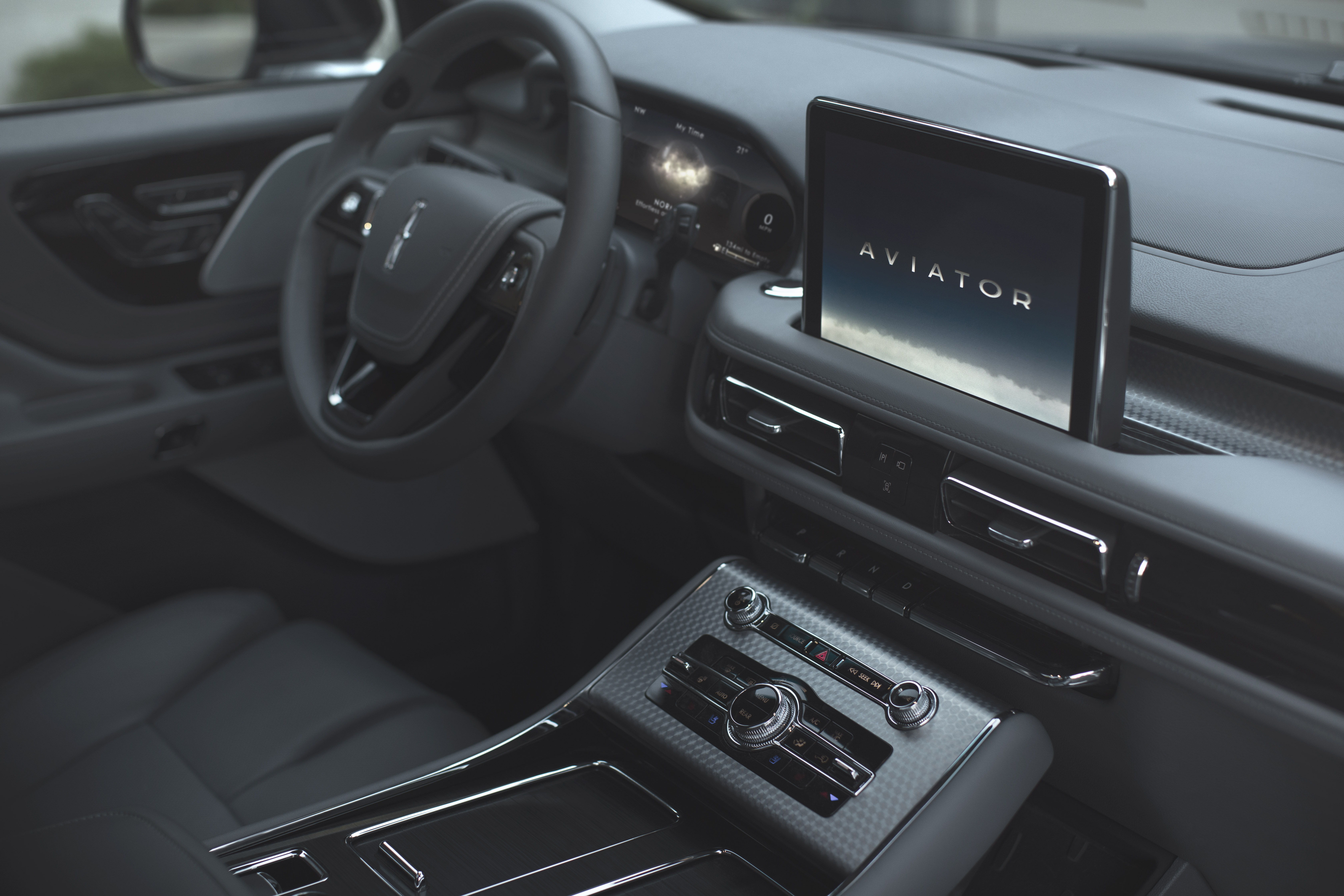 I just spent a week with the upscale, midsize 2020 Lincoln Aviator Black Label and was left with a strong impression of … its interior. The darned thing was just so sumptuous, so quiet, so designed, and such a nice theater for quality audio.

The car, with its "Flight Blue" interior and ebony leather seats, was an oasis for enjoying the Revel Ultima 3D audio system, and fully isolated from the outside world. There was a 400-horsepower, twin-turbo, three-liter V-6 under the hood, but it was hiding in plain sight, making itself known only when the stop-start system's "Auto Hold" kicked in. The hardest job as the driver for this MediaVillage test drive was pushing the "D" button. 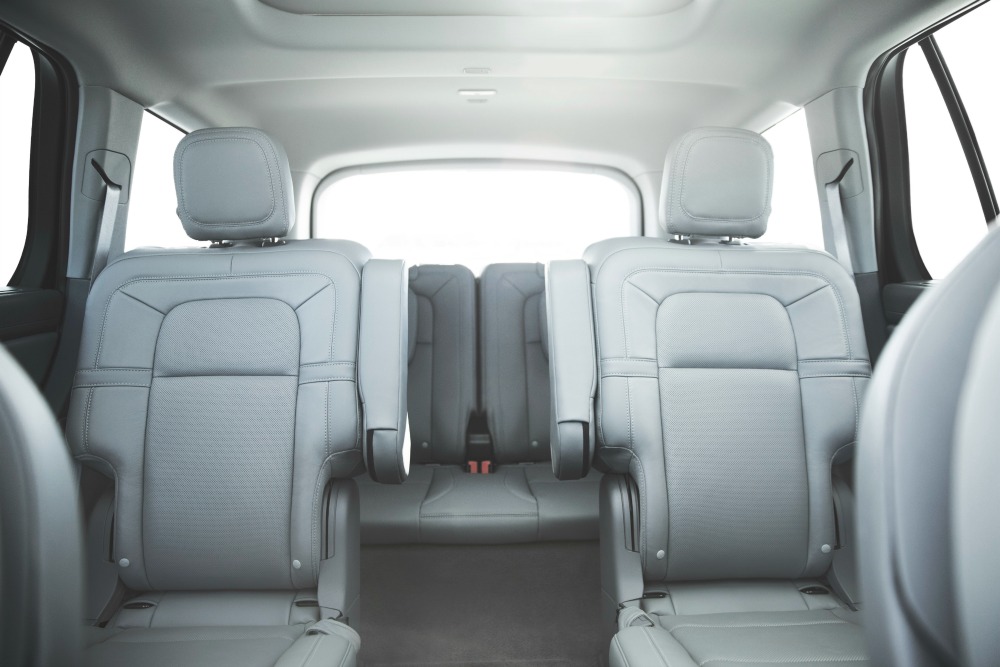 I kinda liked it. The funny thing is that the Aviator is definitely an SUV, a category that somehow manages to hold on to its image of noisy, rough-and-tumble off-roading. But only 10 percent to 15 percent of SUV owners ever leave the beaten path, and I would venture that even fewer Aviator owners will. It's a luxury car.

The approach seems to be working. Ford's overall sales in the third quarter of 2019 were down 4.9 percent compared to the same period in 2018. Meanwhile, Lincoln's SUV sales were up 19.2 percent in the third quarter, including strong results from the Navigator and Nautilus.

The biggest problem for Lincoln dealers is getting enough Aviators. Production has been lagging at the company's Chicago Assembly Plant and some cars have had to be finished at another factory because of the problems in Chicago. This kind of thing is why sales figures (tossed up and down by a variety of factors) can sometimes be misleading.

The SUV has steadily been civilized, to the point where the press's test drives include off-road sections just to prove that these cosseting cars canget down and dirty. They really don't need to bother. The consumer doesn't care. What's going to turn them on about the Aviator is what they can do from the driver's seat, including using their phone to open and close the liftgate or remote start the engine.

Visitors to the showrooms will appreciate the adaptive suspension, which reads the road ahead to smooth over potholes and speed bumps. Again, you'll hardly know the rough road is there. I felt like I was wafting down the road, not, well, driving. There's even a particulate filter to make sure I don't breathe dirty air. Second-row passengers get LCD touch screens, climate controls, and heated/cooled seats. That should make the cars popular in China, where chauffeurs are the order of the day.

Meanwhile, every possible safety system, from blind-spot detection to evasive steering assist and a perimeter alarm, is aboard.

Does Lincoln emphasize the idea of splendid isolation in its ads? In spades! In the TV commercial, with the ever-suave Matthew McConaughey at the wheel, the motto is "The power of sanctuary." Some 25 million people have watched this video.

We're told, "Leave the noise behind. Inside the all-new 2020 Lincoln Aviator, serenity reigns. There's horsepower, alright — lots of it. But that's not what you'll remember most about this journey. You'll be too busy noticing the buttery soft sensation of the available Perfect Position front seats as they mold to fit your body just so. [Cue the 28 speakers.] Even the little things, like the way the vehicle kneels to greet you upon approach — those will awe you, too. You see, we might have the power, but that's not all we're about."

Here's a look at the ad:

How successful is McConaughey as a spokesman? Very. When he first started as a spokesman in 2017, there were 18,000 tweets about him and the car. The first ads got 11 million YouTube views, so it "took" right out of the box. Ellen DeGeneres parodied the spots, and Saturday Night Live got Jim Carrey involved in a skit almost as popular as the original commercials. Imitation is flattery. Here's SNL:

The 2020 Lincoln Aviator Black Label has an MSRP of $77,695. As tested, it was $91,915 — nearly as expensive as the Porsche Cayenne e-Hybrid I have in the garage right now. It's a big SUV, with burly off-road style cues hiding the real attraction: the ultimate, you-deserve-it luxury of the interior. Forget about horsepower — the roads are far too congested to exploit the silly zero-to-60 times anyway. Lincoln is, instead, about "performance that just leaves you feeling better."